Coin collectors already have a new goal to pursue. 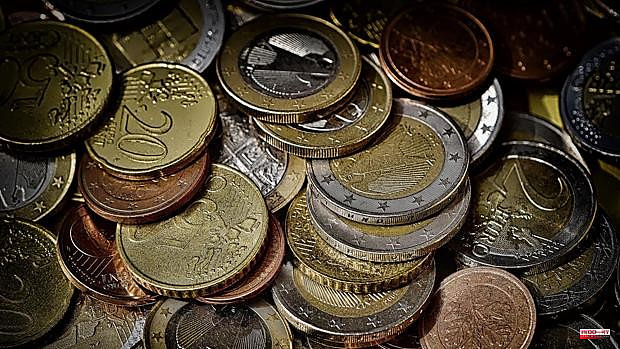 Coin collectors already have a new goal to pursue. This Monday, July 4, the National Currency and Stamp Factory has just launched a new currency and quoted currency. Its face value will be 10 euros and will serve to commemorate the 20th anniversary of the introduction of the euro in Europe.

This new 10 euro coin, made of silver, is now available in Spain, as announced by the Visual Numismatics portal. Just a few months ago, the Royal Mint also launched a 15-cent gold coin with the image of an Iberian lynx.

This new coin features a representation of Princess Europa on the reverse. This drawing is the same one that also appears on euro bills as a holographic image.

For its part, next to it appears the image of a bull, which recalls the story of this Greek character, who was kidnapped by Zeus transformed into a bull. The face value of 10 euros, the Mint mark and twelve stars also appear on this face. At the bottom, the legend "XX ANNIVERSARY OF THE EURO" appears.

On the obverse, the portrait of King Felipe VI appears, along with his name on the top of the coin with the title "King of Spain". At the bottom, you can read the year of minting of this coin: 2022.

Acquiring this currency will not be easy. Only 7,000 of these coins will be issued, so you will have to be very quick if you want to collect it. This coin, made from silver with a purity of 925, will cost around 66.55 euros (VAT included), according to the Visual Numismatics website.

[How to earn money with pesetas]

1 Tourist spending skyrockets above 8,000 million in... 2 Notice from Repsol and Cepsa to their customers about... 3 Arsenal signs Gabriel Jesus for 50 million euros 4 Satse denounces that 200 beds will be closed in Castilla-La... 5 Alert of the nurses for the coronavirus in Valencia:... 6 The head of the UEI, in an "irreversible"... 7 The weather in Valencia: double alert for the arrival... 8 'Passive elements' will be installed in... 9 2022 work calendar in Valencia: all the holidays in... 10 Galicia records the third largest drop in unemployment... 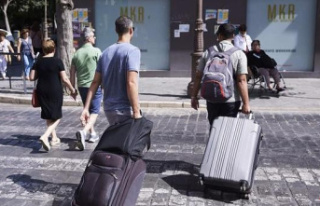 Tourist spending skyrockets above 8,000 million in...