The average price of electricity for regulated rate customers linked to the wholesale market will rise 38. 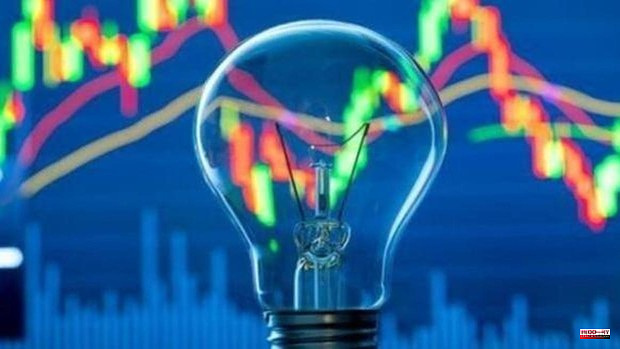 The average price of electricity for regulated rate customers linked to the wholesale market will rise 38.3% on Tuesday compared to this Monday, up to 261.15 euros per megawatt hour (MWh).

In the auction, the average price of electricity in the wholesale market --the so-called 'pool'-- will stand at 144.66 euros/MWh this Tuesday, which is 1.39 euros more than the price for yesterday ( 143.27 euros/MWh) and an increase of 0.96%, according to data from the Iberian Energy Market Operator (OMIE) collected by Europa Press.

This price for PVPC customers is the result of adding the average price of the auction in the wholesale market to the compensation that the demand will pay to the combined cycle plants for the application of the 'Iberian exception' to cap the price of gas for electricity generation.

To this price of the 'pool' is added the compensation of 116.49 euros/MWh to the gas companies, compared to the 45.51 euros/MWh registered for this Monday. This compensation must be paid by the consumers who benefit from the measure, the consumers of the regulated rate (PVPC) or those who, despite being in the free market, have an indexed rate.

In the absence of the 'Iberian exception' mechanism to cap the price of gas for electricity generation, the price of electricity in Spain would have been an average of around 299 euros/MWh, which is around 38 euros/MWh more than with compensation for clients of the regulated rate, who will thus pay around 12.6% less on average.

Compared to a year ago, the price of electricity for customers of the regulated rate for this Tuesday is 202% more than the 86.44 euros/MWh that the pool marked on average on June 28, 2021.

The Iberian mechanism, which entered into force on June 15, limits the price of gas for electricity generation to an average of 48.8 euros per MWh over a period of twelve months, thus covering the coming winter, a period in which energy prices are more expensive.

Specifically, the 'Iberian exception' sets a path for natural gas for electricity generation at a price of 40 euros/MWh in the initial six months, and subsequently, a monthly increase of five euros/MWh until the end of the measure .

1 Agrarian organizations support the anti-crisis decree... 2 Petete Rubio received the Laurel Award in the Supporting... 3 The Board will make a census of the victims of terrorism... 4 Fleeting meeting between Sánchez and Aragonès in... 5 'Erató Fest' celebrates its fifth anniversary... 6 Cobadu celebrates its 40th anniversary with a record... 7 Things to keep in mind when choosing a master's... 8 Rebellion in the CGPJ: Lesmes is forced to respond... 9 An alternative for every moment of the professional... 10 Rozalén will be the announcer of the Albacete Fair 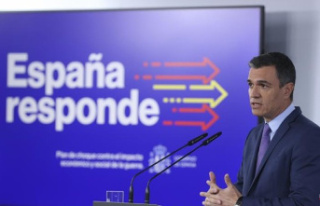