The trial of fraud charges against former CEO of Theranos is not expected to conclude until after the New Years holiday. 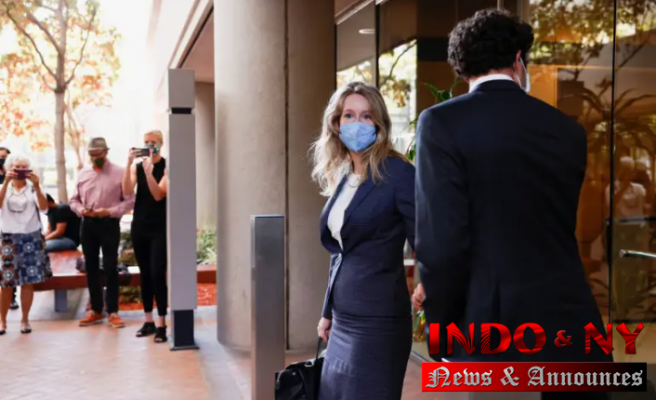 After six days of deliberations, the jury that was weighing fraud charges against Elizabeth Holmes, former CEO of Theranos, left court on Wednesday. The jury will not resume its discussions until the New Year's weekend.

Although the eight jurors and four women were expected to continue their deliberations on Thursday morning (a court filing revealed that they would be taking a break until Monday), they did not leave. The decision to suspend deliberations was made without explanation. The jury was already scheduled to be absent on Friday, a federal holiday.

This latest round of discussions took place against the backdrop of intrigue created by Holmes's lawyers and the judge who presided over the case.

According to court filings late Tuesday night, United States District Judge Edward Davila conducted the "in camera" hearing with Holmes's lawyers Lance Wade and Kevin Downey, as well as two of the prosecutors Jeffrey Schenk, and Robert Leach. Holmes was absent from the hearing lasting 23 minutes.

The transcript of the hearing has been sealed. This leaves out details that were being discussed. It is not uncommon for plea agreements to be discussed while a jury considers the charges. This is especially true when it takes longer to reach a verdict. It is possible that Thursday's surprise decision to leave may have been the focal point.

Holmes, 37, faces 11 criminal charges. She is accused of claiming that her blood-testing technology was a medical breakthrough, but it was full of wild errors. Holmes could spend up to 20 years prison if she is convicted.

After absorbing the evidence during a three-month trial that captured Silicon Valley, the jury met in San Jose, California federal court.

Two notes were sent by the jury to Judge Davila last week. One was a quick rejected request to send their instructions home for further study. The other allowed them to replay a 2013 recording of Holmes talking about Theranos' dealings with potential investors.

The jurors didn't give any indication of how they were doing in the deliberations this week.

This case attracted international attention. The story centers on Holmes' rise and fall. Holmes started Theranos at 19 years old after dropping out of college. She then used her fundraising skills and bold claims to break the male-dominated Silicon Valley culture. In spite of being accused of being more of a charlatan and entrepreneur, she became a billionaire before all that happened.

1 Jury finds that Teva fuelled opioid addiction in New... 2 New York jury finds drugmaker Teva guilty in opioid... 3 Mayor says Times Square will continue to show its... 4 Omicron soar in Australia is responsible for new virus... 5 Germany closes half of its remaining six nuclear plants 6 The US Postal Service is able to recover from a poor... 7 Late Senator Harry Reid will lie in State in the US... 8 The last parent of a child who was killed in the 1963... 9 Austin, Pentagon chief, says he tested positive for... 10 Fauci: CDC considering COVID testing requirement for... 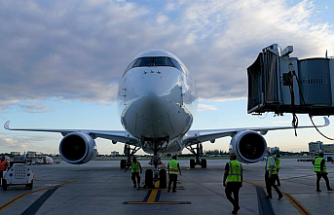 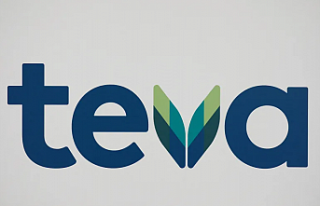