The Plenary Session of the Social Chamber of the Supreme Court has confirmed the right of the workers of Paradores de Turismo de España to collect salary supplements during the time that these establishments were closed due to the state of alarm, but without the company activating an ERTE . 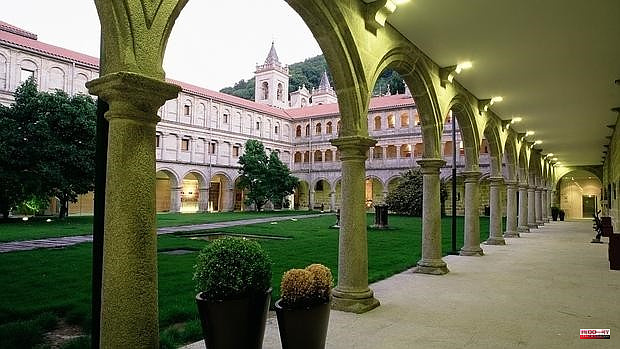 The Plenary Session of the Social Chamber of the Supreme Court has confirmed the right of the workers of Paradores de Turismo de España to collect salary supplements during the time that these establishments were closed due to the state of alarm, but without the company activating an ERTE . It considers that the right to the expected remuneration cannot be affected as a result of the employer choosing not to activate the suspension of employment contracts.

The Supreme thus dismisses the Paradores appeal against the judgment of the National High Court that partially upheld a claim for collective conflict by the CC.OO., UGT and CSIF unions and recognized the workers of the Red de Paradores, who did not provide services with cause in the closure of establishments in the period from April 12 to June 24, 2020, the right to collect certain amounts as salary supplements for night shifts, split shifts or production bonuses.

"Since, voluntarily and expressly, Paradores chose not to activate the suspensive mechanism of labor relations, it is undeniable that it cannot claim the application of the consequences inherent to the causes that allow it to be put into play", points out the Chamber. In his opinion, it is not that the force majeure that prevented the opening of the hotel establishments is attributable to the company, »but that by ruling out subsuming it in the ERTE channel it does not deactivate, nor mitigate, its duty to remunerate according to as agreed«. Otherwise, the allegations made by Paradores would lead »to the unacceptable result that the company that chooses not to suspend the contracts, despite the existence of a cause that would allow it, is exempt from paying certain salary supplements as a result of the fact that there is no effective provision of services«.

1 El Real Madrid ficha a Rudiger ill 2026 2 Shein: this is the new store that has opened in Madrid 3 Ultra, the world's largest electronic festival,... 4 The TC also annuls the government reform that left... 5 Mañueco censures that "there are people who... 6 The Siro Company Committee will meet on Wednesday... 7 The works that will connect 'El Terminillo'... 8 Carriedo asks for "sufficient generosity"... 9 An electoral survey returns the Valencia City Council... 10 Don Benito and Villanueva discard the proposed names... 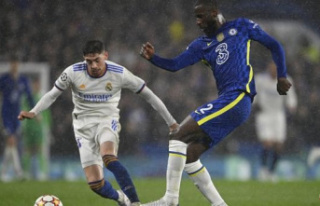