Workers who act to the detriment of their company or their colleagues outside the workplace and beyond their hours may be subject to disciplinary dismissal. 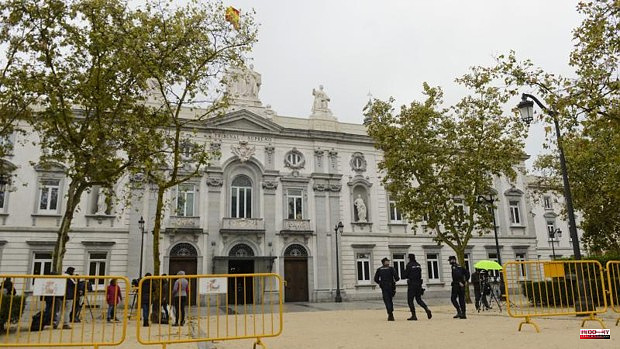 Workers who act to the detriment of their company or their colleagues outside the workplace and beyond their hours may be subject to disciplinary dismissal. This is what the Supreme Court dictates in a ruling dated May 31 that estimates an appeal filed by the plaintiff in cassation.

The case goes back to a Christmas dinner of the Aluminum Company of the Pyrenees and Reforms Sicilia. In it, the High Court notes, a worker uttered insults such as 'asshole', 'son of a bitch' and 'shitty Moor' to several colleagues. Likewise, he came to physically attack some of them, after several attempts. The aggressor was expelled from the premises by the owner of the establishment and the latter reported what had happened to the owner of the company, with whom he had a good relationship, according to the reported facts.

The Supreme Court annuls the ruling of the TSJ that annulled the dismissal and condemned the company for unfair dismissal, with the following argument: "That the facts reported, declared proven, reveal a conduct linked or tied to the employment relationship, which breaks the enforceable rules of coexistence, resulting, directly or indirectly, to the detriment of the company, and which becomes punishable with said disciplinary dismissal.

The Social Chamber understands that the conduct of the aggressor was linked to the employment relationship and that it causes damage to the company, "even if it is by way of clouding the good work environment that attitudes such as those related to to those cases of verbal and physical offenses against the relatives of workers and businessmen”. Likewise, the ruling maintains that his attitude "is constitutive of a very serious and culpable breach of his obligations."

«The involvement and link of the imputed conduct with the employment relationship is clear: it affects other colleagues in the company, affecting the coexistence between them and the reputation of the employer himself, ultimately resulting in his detriment. The serious offenses uttered by the plaintiff against his colleagues, verbally - they included expressions of hatred - and physically (attempted aggression with a bottle, avoided by one of them, slapping and shaking), irremediably conditioned the labor relations between them and also a deterioration for the image of the business entity, causing its discredit against third parties, "adds the Supreme Court.

1 Sauces with rapeseed oil and muffins with palm fat:... 2 Héctor Grisi, a new Santander CEO to attack Mexico 3 Nearly ninety boats, from cruisers to dinghies, took... 4 Galerna, strong winds, weather window and storm for... 5 Rahm closer to his second big 6 «In competitions we shoot in apnea and we can reach... 7 Aleix, in search of redemption 8 Deck, the engine that makes Madrid dream 9 Fernando Alonso embroiders it in the rain, Verstappen... 10 Students and Girona, a duel for promotion 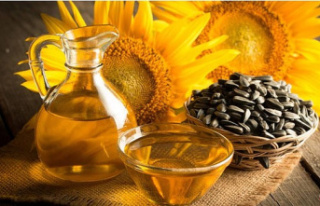 Sauces with rapeseed oil and muffins with palm fat:...