The manna that came from the European Union, which was not only going to modernize the Spanish economy but was also going to contribute 2. 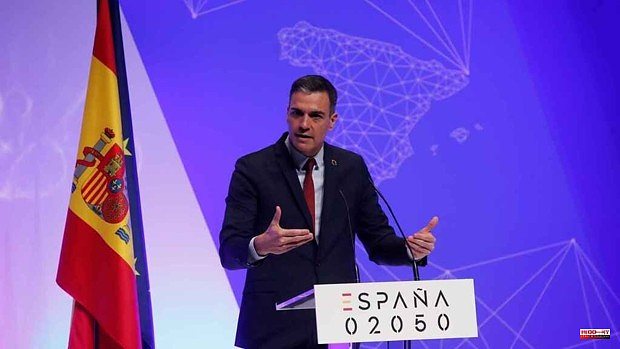 The manna that came from the European Union, which was not only going to modernize the Spanish economy but was also going to contribute 2.5 points to growth in 2021 and feed the immediate expectations of development of the Spanish economy, will have an inconsequential impact on the growth of the next years and will not begin to have a relevant impact until 2025 or 2026. This is the opinion of the experts gathered by Funcas to examine the operation of the Recovery Plan to date.

"Expectations have been generated that could not be met," José Moisés Martín, an economist and consultant, who has advised projects that aspired to obtain European funds, said yesterday. “It was not a countercyclical plan, conceived to promote economic recovery, but to promote the modernization of the economy.

It will not have the expected impact in the short term, but not because it is done wrong, but because it is not its objective. The true impact will not be seen for another three or four years."

The conclusion of the examination promoted by Funcas is that the recovery plan has generated frustration. For failing to meet the expectations of rapid growth that the Government encouraged, because companies no longer see it as that springboard they expected to modernize their structures or to recover the momentum lost during the pandemic and because they have failed to involve the territorial administrations.

"They have been given an insufficient role and have become mere managers," lamented Francisco Delgado, an economist and also a consultant specializing in European funds. "It has meant a recentralization and has turned the autonomous communities into the big losers of the Recovery Plan," emphasizes Martín.

On the positive side, it has been able to identify well the investment and reform priorities that Spain needs and that it is likely to contribute to modernization. The experts ask, however, for a general rethinking of the Recovery Plan. They understand that the figure of the Perte has been perverted, designing too many projects with a very limited capacity for transformation, and that projects have been restricted to a simple distribution of subsidies when the norm offered many more possibilities for public-private partnerships.

They also warn of the risks of trying to accelerate execution due to environmental pressure due to the low execution of the plan. They point out that the important thing is not to consume all the resources before the end of 2023, but to channel them to projects with the highest added value.

1 The OECD warns that the escalation of prices will... 2 North Korea holds major party meeting amid nuclear... 3 Biden asks Latin American leaders to respect democracy 4 Mariupol's smashed buildings produce the 'caravan... 5 China's trade rebounded in May after anti-virus... 6 Democrats seek to blush Trump on TV with appearances... 7 At least 7 people are killed in a fire in a South... 8 Workers cling to today's meeting against the... 9 The first nine of the Sardinha Cup sail tight as sardines 10 The world of cycling and Ávila sadly says goodbye... 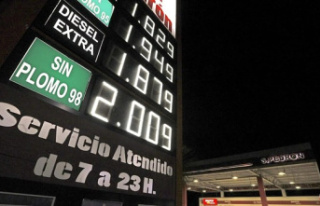 The OECD warns that the escalation of prices will...