The estimates of the analysis houses to try to predict the behavior of the Euribor become obsolete with each passing day. 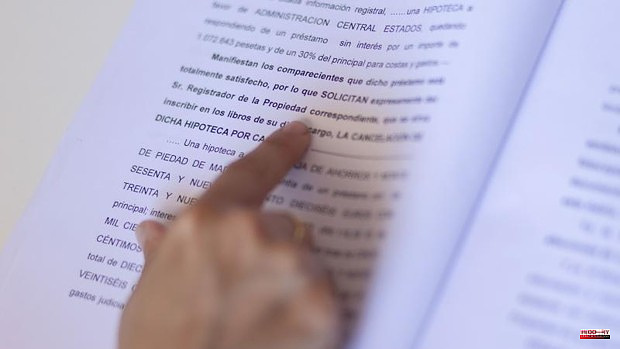 The estimates of the analysis houses to try to predict the behavior of the Euribor become obsolete with each passing day. The index to which the majority of mortgages in Spain are referenced does not stop rising and the daily data was already above 0.5% yesterday.

This means putting together figures not seen since mid-2014, although it is true that the figure used to update the interest on variable mortgages is the monthly average. However, the average also enters difficult terrain for mortgage holders since in the few days that we have been in June it is already almost at 0.47%.

In the month of May, the index closed at 0.287%, but the climb dates back a few months.

In January it was still negative at -0.477%. In April it returned positive for the first time since 2016 and since then it has not stopped rising, which forces us to continually update the forecasts of how far it could go.

According to the Funcas panel in May, which brings together most of the analysis houses that make estimates, the Euribor should be at 0.19% at the end of the second quarter and at 0.41% at the end of the third. Both data have already been exceeded with the average that has been in June and already points to the 0.63% that experts expect to arrive at the end of the year. And all this will also depend on when and how much the European Central Bank (ECB) raises interest rates from July.

Under this scenario, banks are modifying their strategy more and more. Until January, financial entities had been promoting fixed-rate mortgages since, in an environment with the Euribor in negative, this modality at least meant a certain margin and attracting a linked client.

When the index began to climb from February everything changed. The bank changed its commercial offer and increasingly penalizes the fixed rate and rewards the variable rate, to try to guide the consumer towards the latter type. However, as ABC published, the mortgaged are turning their backs on the approach of the entities since more than seven out of ten loans continue to be signed at a fixed rate.

Thus, it is expected that the financial sector will continue to tighten the conditions of the fixed rate to the beat of the rise in the Euribor, which largely depends on what the European Central Bank (ECB) does with its monetary policy. The supervisor would raise reference interest rates from this July.

1 Investment secrets so that inflation does not 'eat'... 2 Don Juan Carlos will not return to Spain next weekend 3 The crime of Esther López, doomed to file due to... 4 Feijóo will have seven minutes in front of Sánchez... 5 The war in Ukraine positively affects Latin American... 6 Singapore Prime Minister promotes a likely successor... 7 AP Exclusive: Russia returns bodies to steel mills... 8 Official from the US vows to 'forcefully respond'... 9 Prada de la Sierra returns to 'exist' 10 The Government sees Siro in a "critical situation"... 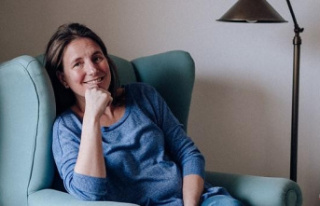 Investment secrets so that inflation does not 'eat'...