The dismissed directors at Indra have sent letters to the CNMV this Tuesday in which each one explains the reasons that, in their opinion, may have triggered their dismissal. 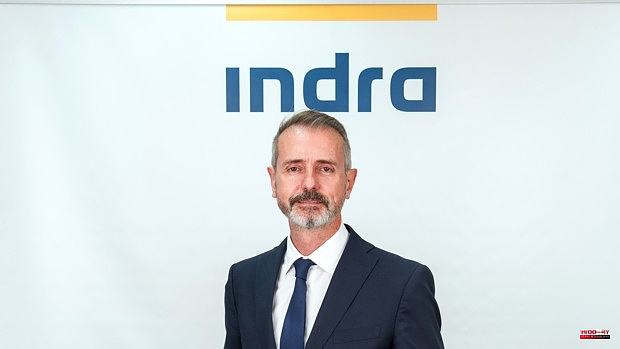 The dismissed directors at Indra have sent letters to the CNMV this Tuesday in which each one explains the reasons that, in their opinion, may have triggered their dismissal. An extensive list of reasons in which the worst off is Amber, the fund with which the public SEPI allied to assault the technology board and which is the largest shareholder in Prisa.

Thus, Alberto Terol, one of the directors dismissed during the last shareholders' meeting, says that "it is striking that a shareholder who has acquired his shares a few days before the AGM is to question the cohesion and stability of the company's board. How and from whom did you obtain the messages that lead you to a conclusion aimed at proposing an agreement as drastic as the immediate dismissal of four specific directors and the non-renewal of the fifth, all of them independent directors? I ignore it. But the truth is that this proposal has obtained the support of SAPA and SEPI».

The truth is that the dismissal of these directors was proposed by Amber at the shareholders' meeting to advance in the reorganization of the board. The investment fund bought 4.1% of Indra's shares a few days before the meeting.

As the directors explain, Amber has not "had direct participation in the meetings of the Board of Directors." That is why it is striking that in the speech given by the representative of the fund to promote the dismissal of these directors, he spoke of "the circumstances that have occurred in the company's administrative body in recent times", which make its restructuring recommendable. .

Terol, who came to lead the independent directors who opposed SEPI's plans to increase its presence on Indra's board and thus facilitate the creation of a national giant in the defense sector, adds that the only clashes he had in the management body were due to the appointment of Murtra at the request of SEPI, the dismissal of Fernando Abril-Martorell and the veto of the appointment of Rosa García Piñero as independent director.

"According to the foregoing, as there are, in my opinion, no justified reasons for the dismissals and non-reelection that have occurred, my opinion on the reasons for this is that such a decision can only be due to SEPI's claim to conform a new majority on the board, to which directors who do not oppose its claims are incorporated, counting for this with the agreement of the shareholding block that has approved said proposals for termination and non-renewal", concludes Terol.

It is not the only time that former members question the relationship between the public holding company and the fund. "This fund does not have representatives on the Board, so what is its knowledge of the circumstances that occur within it, how it has acquired such knowledge, or what specific circumstances it refers to, escapes me," he explains. Ana de Pro, another of the dismissed directors.

The former directors also recall the position that the non-executive president of Indra, Marc Murtra, will have after the assault on the board of the company by SEPI and its partners. In principle, the manager, who was imposed by the public holding company a little over a year ago, will have executive functions after last week's meeting. "It is of course possible that the directors or shareholders who have advised Amber to propose my dismissal have done so because they foresee that, in the face of certain changes that they want to propose (perhaps the executive functions for the president) or certain decisions that they want to make in the future , my vote will not be to their liking and they will not be able to bend it. Perhaps this is the only underlying reason, "says Enrique de Leyva, another director dismissed last week.

1 Wave of robberies at San Roque de Lepe 2 Paco Roncero, the chef who feeds NATO leaders in Madrid 3 The impossible mission of approaching the Royal Site... 4 The Chamber approves the law that will help the municipalities 5 The Mónica Oltra case, pending the appeal of her... 6 The Supreme Court ratifies the dismissal of Villar... 7 Formoso receives the Ence factory in As Pontes with... 8 WEX Global focuses on Valencia as a world benchmark... 9 Toledo's Cristina Adrados Artal, triple champion... 10 Prisa appoints Varela Entrecanales as director on... 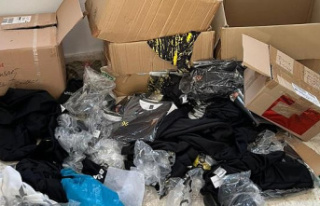