The separate line of the case about the commissioner José Manuel Villarejo who investigates his work for Iberdrola becomes complicated when it seemed that he was approaching his final stretch. 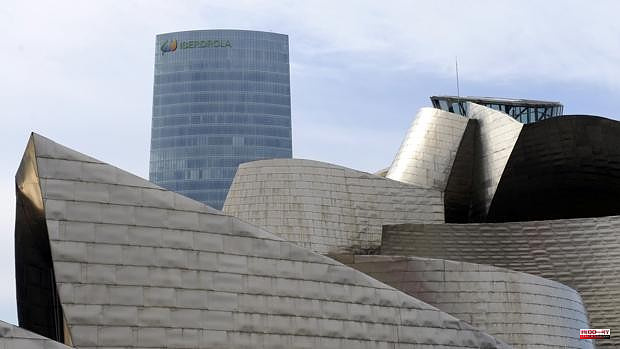 The separate line of the case about the commissioner José Manuel Villarejo who investigates his work for Iberdrola becomes complicated when it seemed that he was approaching his final stretch. The main shareholder of Eolica Dobrogea, a Swiss company that investigated the controversial police commissioned by the electricity company, has asked to enter the case as a private prosecution with a letter in which it advances that it has "sensitive information of maximum interest for the cause" about the company chaired by Ignacio Sánchez Galán.

This is Christoph Kapp, who was part of the cast of investigators of the commissioner on behalf of the electricity company and who in his letter, to which ABC had access, explains that he has learned that he was the main spied on the so-called «Wind Project», which was deployed as of 2011 in relation to the businesses that Iberdrola Renovables wanted to start up with Eolica Dobrogea in Romania.

According to the summary, there would have been a second phase that began in 2016, where the investigation "focused on the location of assets" of the company and its main shareholder "on which to execute the arbitration award favorable to Iberdrola Renovables Energía, S.A. that had been dictated », as the judge summarized in one of his orders. It was, thus, a property investigation.

The subsidiary of the company is charged as a legal entity for the "Wind" project, but not the parent company, for which accusations such as the one brought by the president of ACS Florentino Pérez have been requesting the charge, among other arguments, with the premise that the Those responsible for approving and executing these orders were not just employees of Iberdrola Renovables, but of the entire group.

“In said project, Iberdrola illegally investigated my client, his social and professional environment, and his company Eolica Dobrogea (Schweiz) AG through the contracting of the Cenyt Group (led by Mr. José Manuel Villarejo), ”explains now the Kaff's lawyer, Luis Chabaneix, in his brief to the court.

His request to exercise the accusation arises from the thesis that "Iberdrola commissioned such an investigation outside the channels of the enforcement of the ICC Arbitration Award and outside the law, Villarejo being at that time in active service in the National Police Corps , and collecting information not open to the public».

It emphasizes that the report generated by Villarejo as a result "contained confidential information, which was interspersed with numerous fabricated false information" to harm him and denounces that precisely as a result of the data that the commissioner provided to Iberdrola, the Spanish electricity company launched criminal proceedings in Switzerland against Kaff in which he is still involved. It is about the execution of the debt of Eolica Dobrogea with the company after losing the aforementioned award.

“Such a procedure even gave rise to an entry and search of his home on March 30, 2022 in violation of fundamental rights for having its origin in illegal evidence,” he maintains.

In this sense, it transfers to the judge that "false information provided by Villarejo to Iberdrola gave rise to the freezing of assets of relatives who are completely unrelated to the business dispute, and which were nevertheless intentionally and in bad faith attributed" to the estate. of the employer 'for the purpose of collecting the debt of his company Eolica Dobrogea (Schweiz) AG'.

But the letter leaves something enigmatic at the end and expressly mentions that Kaff's entry into the case "will be extremely useful." "My client has sensitive documentation about Iberdrola of maximum interest for the cause," advances his lawyer, who is already familiar with the Tandem case because he represents the main victims of King, the first Villarejo project that was put under the magnifying glass of the National Court, on power struggles in Equatorial Guinea. 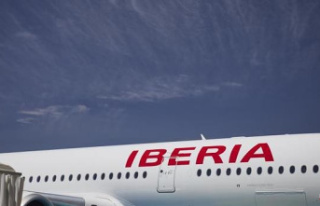