"The boss - power is female": She is hotelier of the year: Why Caroline von Kretschmann puts her employees above her guests

Caroline von Kretschmann is revolutionizing the hotel industry, because in her five-star luxury hotel Europäischer Hof in Heidelberg it is not the guests who play the very first fiddle, but the employees. 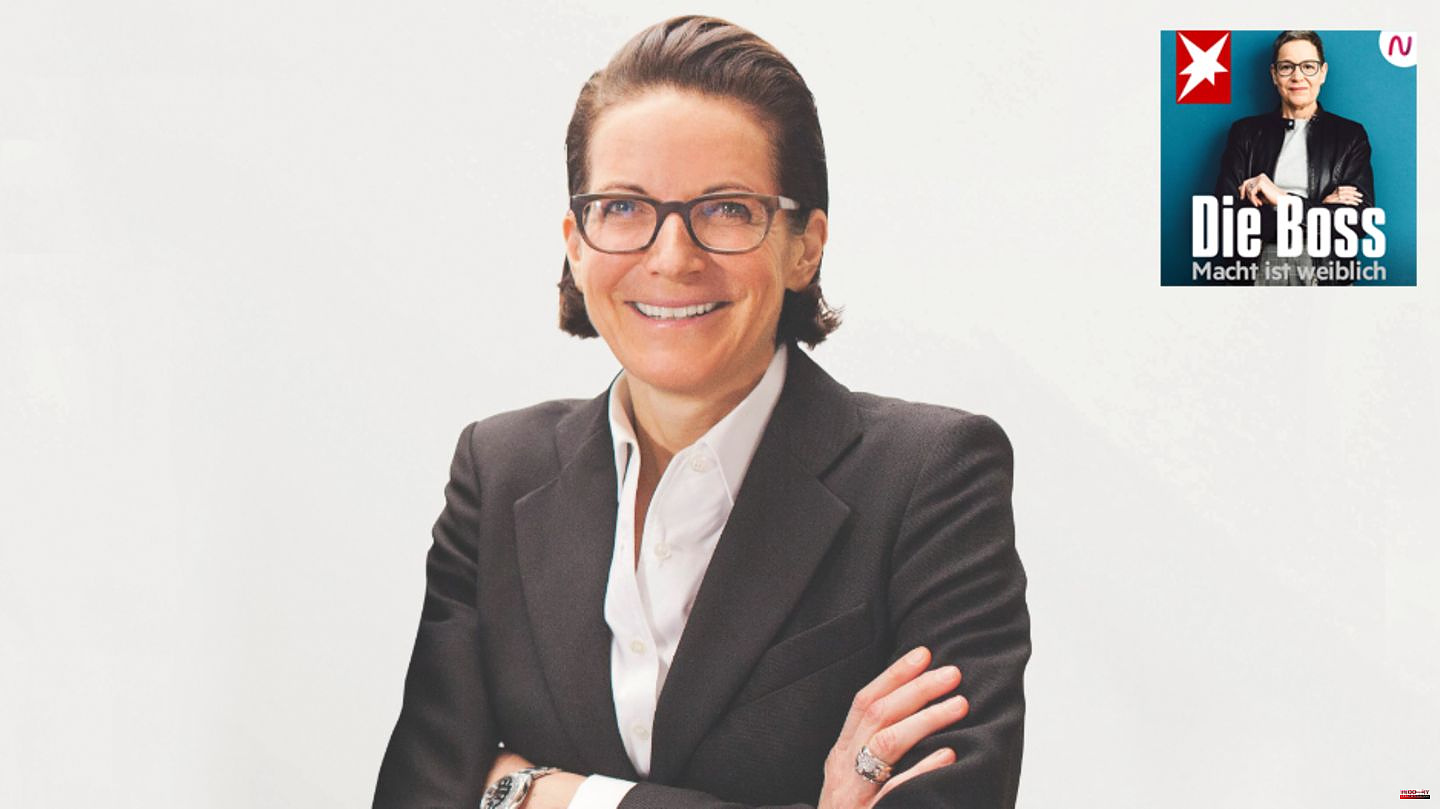 Caroline von Kretschmann is revolutionizing the hotel industry, because in her five-star luxury hotel Europäischer Hof in Heidelberg it is not the guests who play the very first fiddle, but the employees. The concept is a success: this year she was named Hotelière of the Year. In the stern podcast "Die Boss", the managing director talks, among other things, about her corporate vision of becoming "the warmest five-star hotel in Germany".

Initially, Kretschmann had not even planned to take over the family-run hotel and embarked on a career as a management consultant. "You don't want to be the one who ruins a company that has been really well established on the market for generations," she says in an interview with hostess Simone Menne.

In the end, curiosity won out. Kretschmann has been managing the more than 155-year-old hotel for almost ten years now, in the fourth generation. "Family businesses exert an incredible pull on successors - and that was the case with me too." Now she combines tradition and modernity, driving the topics of digitization and sustainability in-house even during the pandemic.

In this episode of "Die Boss" you can find out how the hotel manager counteracts the shortage of skilled workers with funny videos on Instagram and Tiktok and what challenges it entails in combining her job in Heidelberg with life with her partner in Berlin. 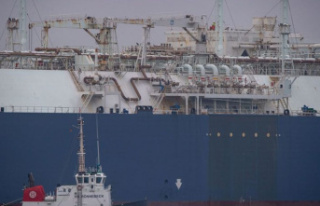