Federal Transport Minister Volker Wissing is increasing the pressure on network operators because the requirements for closing dead spots are unlikely to be met. 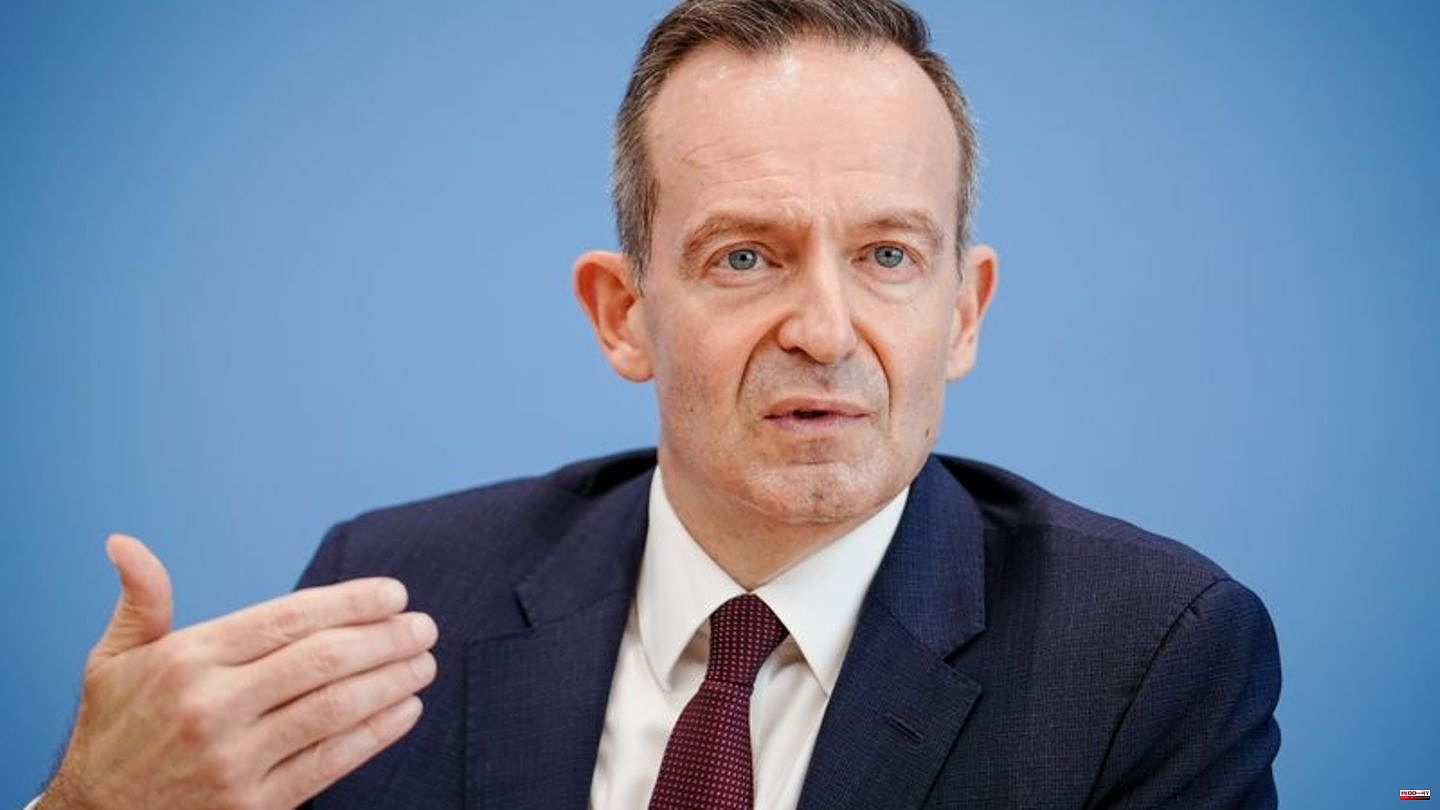 Federal Transport Minister Volker Wissing is increasing the pressure on network operators because the requirements for closing dead spots are unlikely to be met. The FDP politician told the German Press Agency:

"There can be a variety of reasons for this, such as delivery delays, citizens' initiatives or lengthy approval processes slowing down the expansion. The reasons must now be discussed in detail, together with the mobile communications industry. In our view, however, where network operators are responsible, legal options should also be used be made to sanction self-inflicted delays."

The Federal Network Agency would have to impose sanctions. The authority checks the supply requirements. Violations can result in severe penalties. The Advisory Board of the authority meets this Monday.

Wissing said that when it comes to digital connectivity, Germany should no longer be mediocrity, but should play at the top. "In mobile communications, we have to close dead spots as quickly as possible. The network operators are investing a lot of money and pushing ahead with the expansion."

According to the Federal Network Agency, around 97 percent of the area is covered with 4G. Current figures show that coverage by the network operators with the latest 5G mobile communications standard was around 79 percent in October 2022 and thus increased by almost 50 percent compared to the previous year.

"However, it is already becoming apparent that the telecommunications industry will probably not be able to meet the coverage requirements by the end of 2022," says Wissing, who is also responsible for digital. "In the gigabit strategy, we have stipulated that we create positive framework conditions in order to accelerate the expansion. We want to simplify and standardize building law, and here the federal states are responsible for quickly adapting the state laws accordingly. The state and industry must pull together , to create the digital infrastructure that a modern country needs for the digital age."

According to a report by the Federal Network Agency to its advisory board, none of the three established operators Deutsche Telekom, Vodafone and Telefónica are likely to meet the expansion requirements for 4G dead spots. 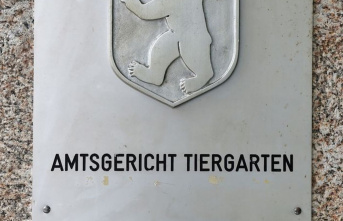