In the German registration statistics, you have to scroll south for a long time to find the Genesis entry. 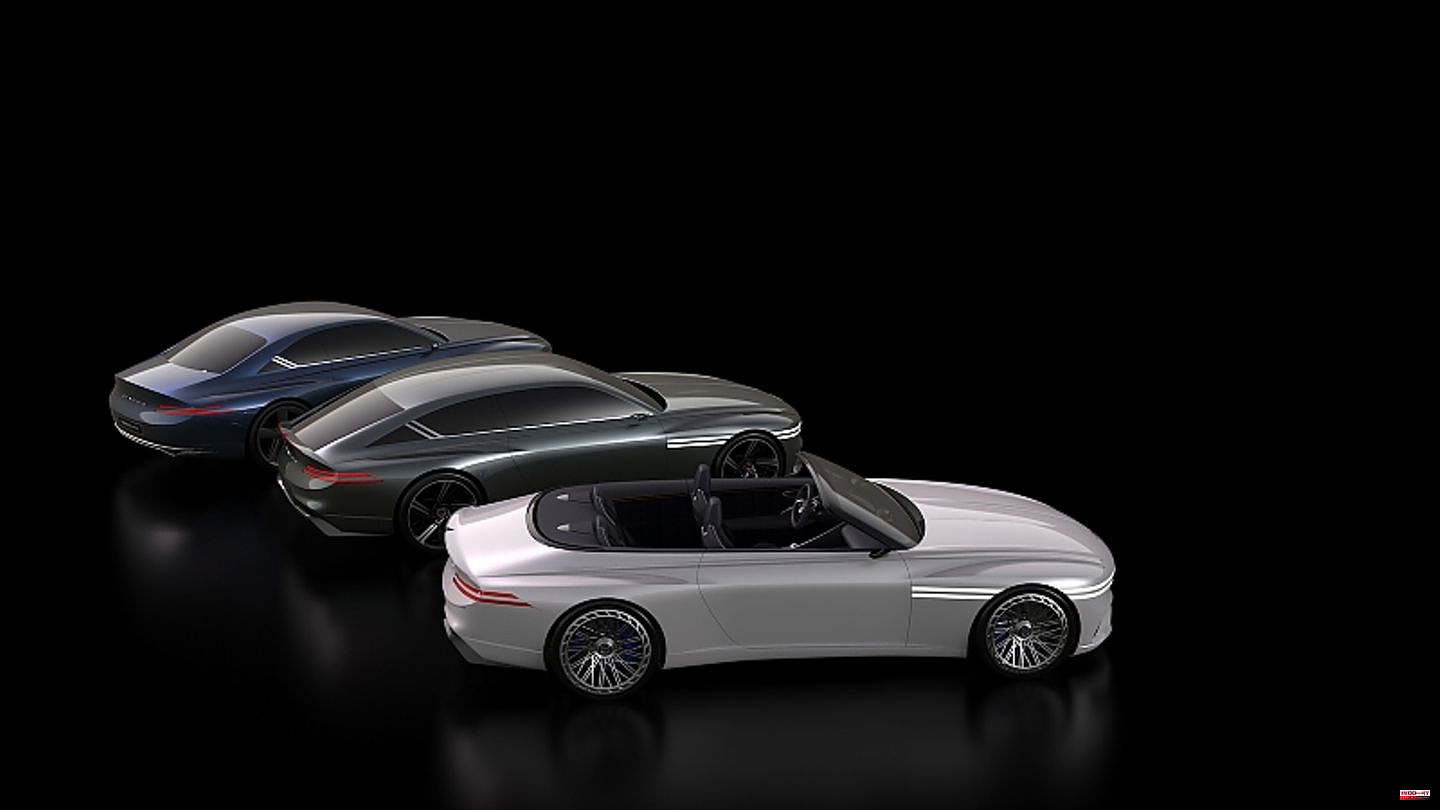 In the German registration statistics, you have to scroll south for a long time to find the Genesis entry. After all, you won't find the Korean premium manufacturer after all - not yet. So far, Genesis has been officially designated as a sub-brand by Hyundai and the approvals have been combined with models such as i20, i30 or Ioniq 5. That should change in the near future, because Genesis wants to declare its sales individually from the beginning of 2023. A sign of fulfilled expectations, increased quantities and just as much self-confidence. A few years ago, Genesis, once Hyundai's lone luxury model, was little known to anyone but a handful of experts. But Hyundai, as busy as ever, had a plan in mind, turned Genesis from an insignificant luxury model into an independent brand and wanted to position itself as a serious competitor to the German premium brands Audi, BMW and Mercedes. Essentially the same idea that Toyota had with Lexus 30 years ago and Honda with Acura. But what has worked splendidly for decades in the USA for the Japanese, spoiled by success, became a flop in Europe. Despite proven good models, Lexus did not get a wheel on the ground and hardly plays a role in terms of sales and earnings in any European country and especially in the core market of Germany, which is so image-heavy, one has no chance regardless of all model orientations.

The Hyundai Group wants to do things differently, not presenting itself as luxuriously American, but rather as an international vehicle with European design and technology genes. No expensive luxury gimmicks such as divisional hybrids or interiors that hardly please American customers, but models that can hurt the German premium triumvirate and the pursuers from Sweden, England and northern Italy in the long term. With the backing of the powerful Korean multi-brand group, a product portfolio was built from scratch that has it all. Within about one and a half years, a colorful potpourri of middle and upper class models was presented, which should now inspire customers in Europe and all over the world. The product range consists of the noble mid-range model Genesis G70, as a sedan and probably dispensable station wagon, and the SUV brother GV70, which is on the road as the GV70 Electrified with a plug. Among them is the GV60 Electrified, an entry into the world of brands and electronics that is well worth seeing, with the highly acclaimed 800-volt fast charging technology that has also catapulted the Hyundai Ioniq 5 and Kia EV6 to the front.

The upper class model Genesis G80 and the corresponding electric model as well as the SUV variant of the GV80 rank larger and more image-laden. Brand new, but currently not available in Europe, is the top model of the Genesis G90, which competes with competitors such as the BMW 7 Series, Audi A8 and Mercedes S-Class with a design worth seeing and luxury equipment. What he lacks with all the luxury, however, is the right engine, because the six-cylinder turbo with 3.5 liters displacement will not be enough in many markets to inspire all spoiled customers. What is missing here - somewhat surprisingly for a new flagship for the starting year 2022 - is not only an image-boosting eight-cylinder, but also an electric drive.

But otherwise you can't blame the Koreans for much. The design is pleasing, worth seeing and always suitable for volume, while in terms of technology you can rely on solid group goods from the bulging shelf. Inside, Genesis borrows heavily from luxury brands like Bentley without looking cheap or overly ambitious. One accepts Genesis' premium claim optically and technologically and looks at products that deliberately ignore topics such as sportiness or uniqueness, at least for the time being. The Korean handwriting is unmistakable - the references to the USA and Europe are anything but coincidental. Especially in the areas of design and development, which are so important, Koreans, Europeans and Americans work closely together with other nations at the Seoul headquarters, the Namyang development center and the strong satellites in Europe and the USA.

Just before Christmas, Min Kyu Song was named Genesis' new Global Head and Executive Vice President. Despite his new position from the beginning of the year, he will remain COO of the company and will significantly accelerate the global presence of the brands in his new role. Min Kyu Song has a three-decade career in the automotive industry. "I'm honored to be a part of the growing momentum of Genesis around the world," said Song. “Genesis is a recognized premium automotive brand that has taken a design and technological leadership role in the electrification era. I look forward to leading the Genesis organization and supporting our customers, partners and employees in the changes to come.”

But even if the portfolio appears plump and stately, it should not stop there. Unlike other brands, the noble Koreans are committed to categories such as coupe and cabriolet. The electric concept study of the Genesis X Convertible was unveiled in Malibu, California in the fall. "With the concept trio, we are strengthening the sporty and emotional facet of our design philosophy," explains chief designer Luc Donckerwolke. "Electric drives give us the perfect opportunity to enjoy nature - and that works even better with convertibles than with any other vehicle. With the Genesis X Convertible, we're building on the success of the X Concept and X Speedium Coupé, and continuing the brand's mission to create vehicles with an even greater emotional impact." This summer, the Genesis X Speedium Coupé made its Pebble Beach debut Can be admired in complete condition.Apart from the emphatically organic shapes, the quad lights at the front and rear are striking, which not only allow a Genesis to be recognized immediately as such, not only in the dark. 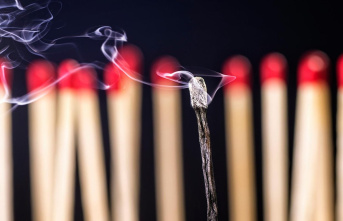