In the future, private individuals will be able to send their cars driverless to look for a parking space at Stuttgart Airport. 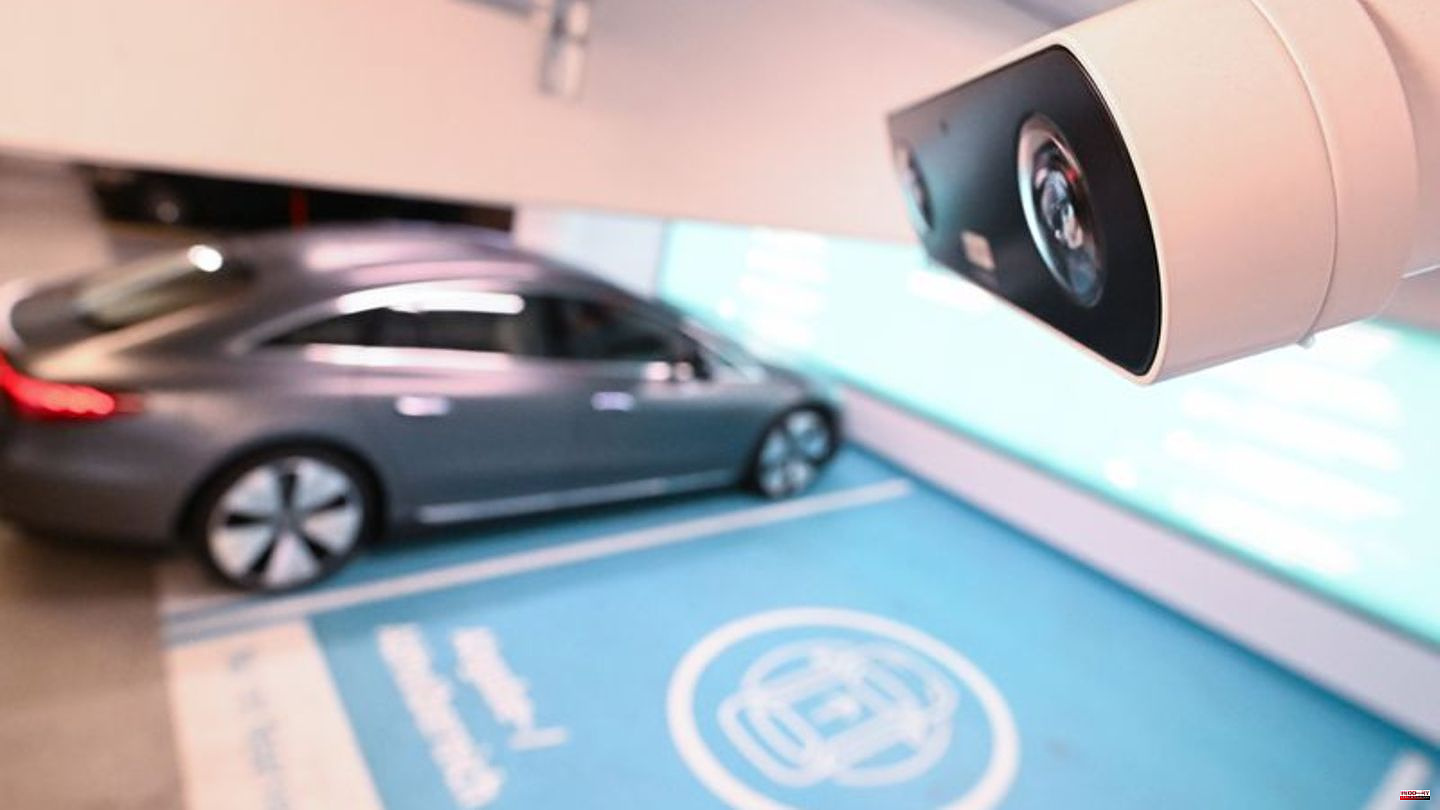 In the future, private individuals will be able to send their cars driverless to look for a parking space at Stuttgart Airport. A parking system developed by Bosch and Mercedes-Benz has received approval for this, as both companies announced on Wednesday. It is a function with level 4 driver assistance systems - the second highest level of autonomous driving. The aim is to put the application into operation before the end of this year.

The system can initially only be used by owners of very new Mercedes S-Class and EQS models with the appropriate software. In future, drivers will then be able to park their car in a defined area of ​​a multi-storey car park at the airport and then make their way to the terminal. They should use an app to send their car to a pre-booked parking space and be able to pick it up again when they come back.

A lot of sensors needed

In the future, normal cars will also be on the road in the parking garage. So that the driverless cars don't get in each other's way and everything else works, there are a lot of sensors from Bosch in the parking garage. This monitors the driving corridor and its surroundings and provides the driverless cars with the necessary information for control. The technology in the vehicle then translates this into driving manoeuvres. The cars should be able to drive up and down ramps, change floors and recognize obstacles.

In 2019, both companies received an exemption for the everyday operation of development vehicles without human supervision in the Mercedes-Benz Museum in Stuttgart. The current approval of the Federal Motor Transport Authority goes beyond that, because private vehicles can also be used. The basis is a law that came into force in July 2021, which enables driverless driving according to level 4.

"Our goal is to equip more parking garages with the appropriate infrastructure technology in the future - in the coming years there should already be several hundred worldwide," said Markus Heyn, managing director of the Bosch supplier division. Everyday life in automated driving begins with driverless parking. 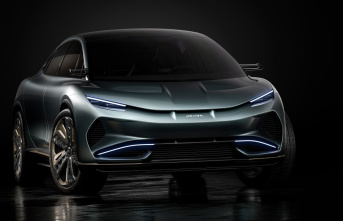