One thing is certain: the life of a car battery does not end after eight or ten years. 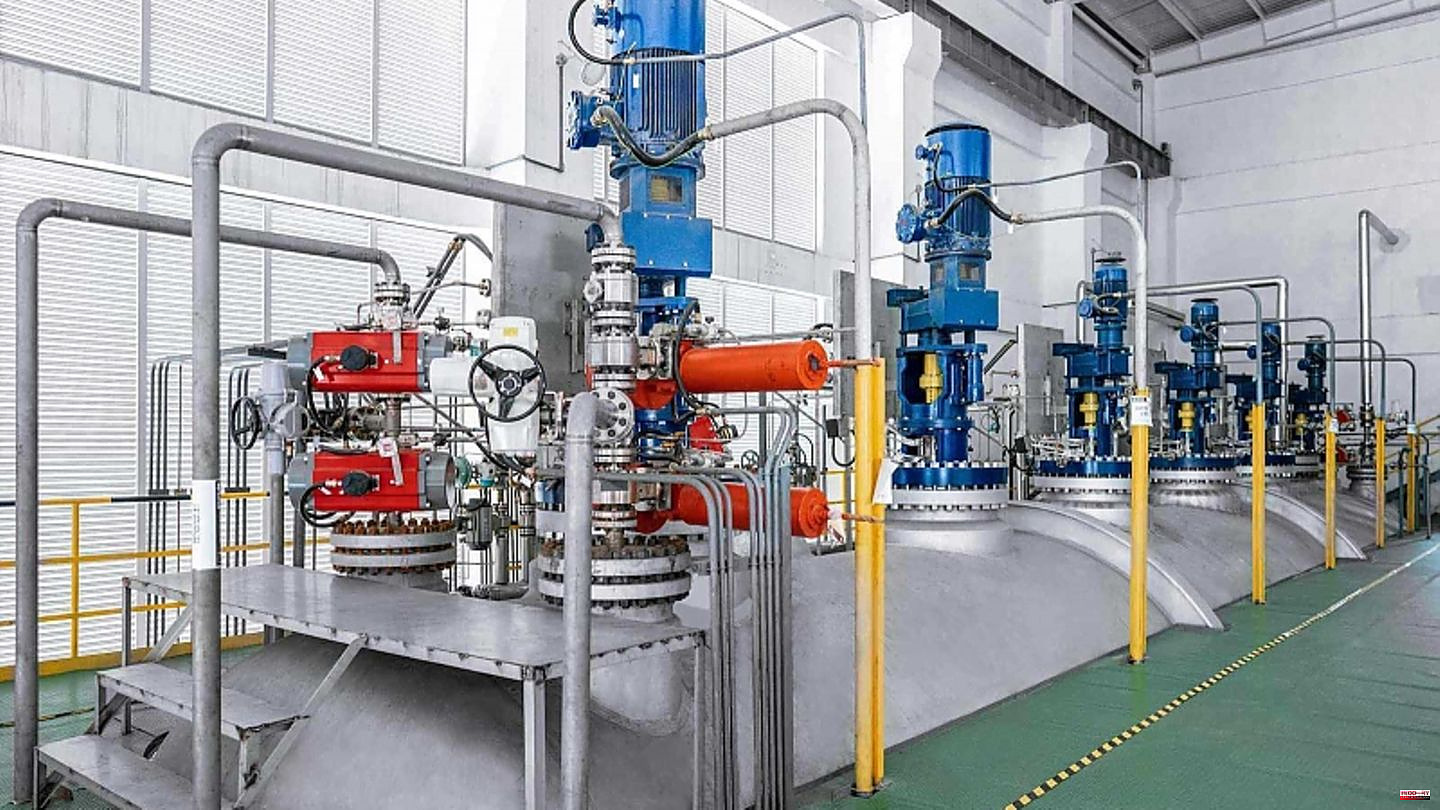 One thing is certain: the life of a car battery does not end after eight or ten years. Most car manufacturers give an eight-year guarantee on their battery packs; some even ten years or a million kilometers. But what happens when the battery capacity has slipped below the 70 percent limit? What is currently hardly a problem will look completely different from the beginning of the next decade, when tens of thousands of used battery packs will have completed their day-to-day service in electric vehicles. The materials used in the battery packs, and in particular the raw materials, are simply too expensive to be wasted. Advantage: many of the components used can be recycled to more than 90 percent and thus fed into the economic cycle a second or third time. Volkagen, for example, has opened a facility for recycling high-voltage batteries at its Salzgitter site. Valuable raw materials such as lithium, nickel, manganese and cobalt are to be recovered here in a closed cycle, and even aluminum, copper and plastic are to be recycled at over 90 percent in the medium term.

Not only battery packs that can no longer be used for other purposes are recycled here. However, this only happens if the batteries cannot be sent for a meaningful secondary use. In the first step, the Salzgitter plant is designed to recycle up to 3,600 battery systems per year - that corresponds to around 1,500 tons of material. The system can later be scaled to larger quantities using optimized processes. "Volkswagen Group Components is thus taking a further step in its sustainable end-to-end responsibility for the battery as a key component of electromobility," says Volkswagen Board Member Thomas Schmall.

With a view to the battery systems from electric vehicles that will return in the medium term, Mercedes is starting to set up its own battery recycling factory based on hydrometallurgy in Germany. Analogous to this technology, the company plans to present a closed material cycle with high-tech partners for battery recycling in China and the USA. Mercedes Board Member for Production Jörg Burzer: “Sustainable battery recycling is a key factor – worldwide. With our new recycling factory at the Kuppenheim site, we are increasing the recycling rate to more than 96 percent and are consistently expanding our own expertise in the area of ​​battery value creation.” The pilot plant will have an annual capacity of 2,500 tons. The recovered materials are returned to the materials cycle and thus flow into the production of more than 50,000 battery modules for new Mercedes EQ models.

BMW also wants to use the expensive battery technology for as long as possible. The Chinese joint venture BMW Brilliance Automotive has established a closed circuit for recycling the elementary battery raw materials nickel, lithium and cobalt from high-voltage batteries. In a first step, the batteries come from development vehicles, test systems and production rejects. In the long term, the components of end-of-life vehicles should also be recycled. BBA works with a local recycling company that disassembles discarded batteries and recovers the raw materials nickel, lithium and cobalt from the battery cells. The raw materials obtained in this way are then used to produce new battery cells for the BMW Group. Jochen Goller, Head of BMW Group Region China: "In the future, the BMW Group will further expand the recycling concept in China, which not only contributes to environmental protection, but also effectively supports China's transition to a low-carbon economy."

Before the battery pack components are recycled, most battery modules get a second life. On the one hand, they are used as emergency power storage, are the backup for high-tech data centers or are temporary storage for solar systems. Audi, for example, together with an Indian start-up, launched the secondary use of battery packs in Indian tuk-tuks. Even those who have not yet been to India know the characteristic freewheels that dominate the streets of most metropolises. So far, the tuk-tuks with combustion engines have been rattling through cities with over a million inhabitants such as Mumbai, Delhi and Chennai. But the government wants that to change soon, because the Indian subcontinent wants to gradually become electric in the coming decades. The German-Indian start-up Nunam wants to make a small contribution in the billionaire state by bringing electric rickshaws onto India's streets. As a model test, these are powered by used batteries from electric test vehicles. “The old batteries are still extremely powerful,” says Nunam co-founder Prodip Chatterjee, “when used in the right applications, second-life batteries can have a huge impact, helping people in challenging life situations earn an income and economically To achieve independence – in a sustainable way.” The tricycles that have already been powered by electricity are mostly powered by lead-acid batteries, which have a short lifespan.

Jaguar Land Rover, together with the energy company Pramac, has developed an energy storage system that uses the battery packs to provide power in a stationary manner when the car is supposed to be retired. In a first step of the collaboration, the mobile storage system ESS uses lithium-ion cells from previous prototypes and pre-series models of the Jaguar i-Pace. This is intended to supply energy where access to the public power grid is limited or non-existent. The stationary storage system currently has a capacity of up to 125 kWh - more than enough to charge an electric car like the Jaguar I-Pace or to supply a family home with electricity for a week. Andrew Whitworth, Battery Manager at JLR: “We are delighted to be working with Pramac to use Jaguar I-PACE's Second Life batteries for zero-emission power delivery on the move.” An off-grid battery ESS will also be available at Jaguar Land in the future Rover Experience Center in Johannesburg, South Africa are used to support the power supply from the public grid that fluctuates in phases. 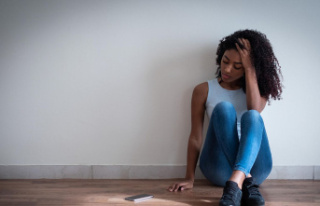 Love and friendship: from ghosting to benching: how...