Despite billions in profits, the tech giants Google and Microsoft are not immune to high inflation and economic concerns. 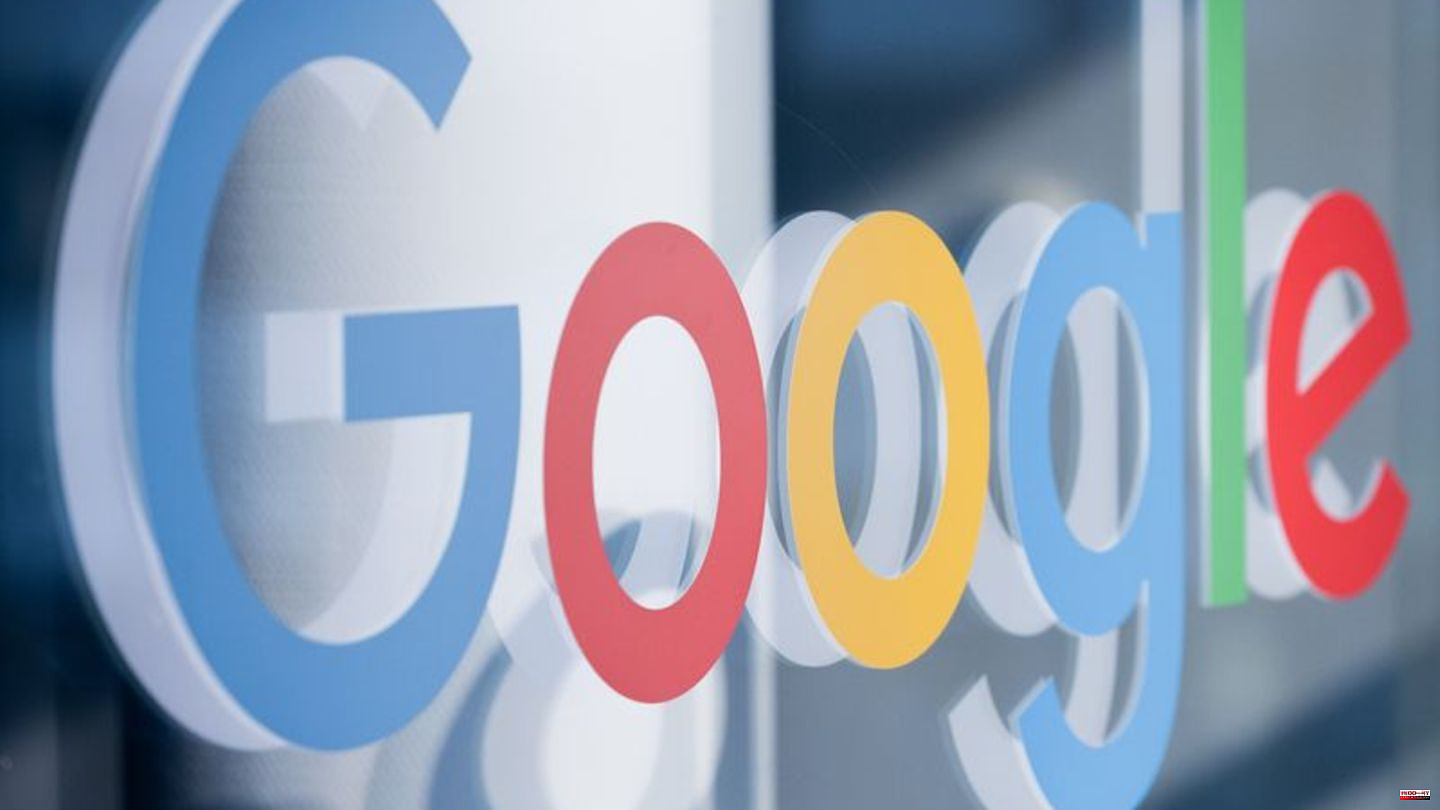 Despite billions in profits, the tech giants Google and Microsoft are not immune to high inflation and economic concerns. In the past quarter, Google clearly felt the frugality of advertisers. At Microsoft, growth in the important cloud business weakened - and the group disappointed investors with the outlook for the current quarter. The shares fell by around seven percent in after-hours trading on Tuesday.

At Google parent Alphabet, sales increased by just six percent year-on-year to a good $69 billion. Bottom line, profit fell from $18.94 to about $13.9 billion.

What was striking was the decline in advertising revenues from the video platform YouTube, which fell from 7.2 to 7 billion dollars year-on-year. In recent years, YouTube has been one of the driving forces behind Google's growth - and it was the first drop since the company released it.

Already in the second quarter the withdrawal of advertisers became apparent, in the past quarter the trend has accelerated, said Google manager Philipp Schindler in a conference call with analysts. Ads for insurance, loans and cryptocurrencies were particularly affected.

Meanwhile, the operating profit of Google services as a whole fell from almost 24 to 19.8 billion dollars. They still make up virtually all of Alphabet's business. The umbrella company's other projects - such as the robot car company Waymo or the drone delivery service Wing - contributed $ 209 million to group sales. That was an increase of around twelve percent. Meanwhile, its operating loss rose from $1.3 billion to $1.6 billion. Among other things, Alphabet is preparing to launch Waymo robotic taxis in Los Angeles.

Microsoft was able to significantly increase revenues in the summer. In the three months to the end of September, sales increased compared to the same period last year by eleven percent to 50.1 billion dollars (50.3 billion euros). Microsoft thus slightly exceeded market expectations. However, the group is suffering from the strong dollar, which is reducing foreign earnings in US currency.

Revenues in the cloud business with applications and storage space on the Internet increased by 24 percent overall. Microsoft's Azure platform - the flagship of the cloud division - posted growth of 35 percent. In the previous quarter it was still 40 percent. That was a warning signal for investors. In addition, with a sales forecast of between 52.35 and 53.35 billion dollars for the current quarter, Microsoft clearly missed the expectations of investors, who had rather expected 56 billion dollars.

At Google, sales in the cloud business advanced from almost 5 to around 6.9 billion dollars. However, the division's operating loss also widened from $644 to $699 million. Google is number three in cloud services, behind Amazon and Microsoft, but is trying to catch up. 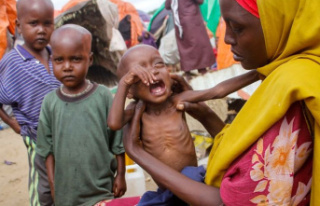 "Lancet Countdown": How climate change is...