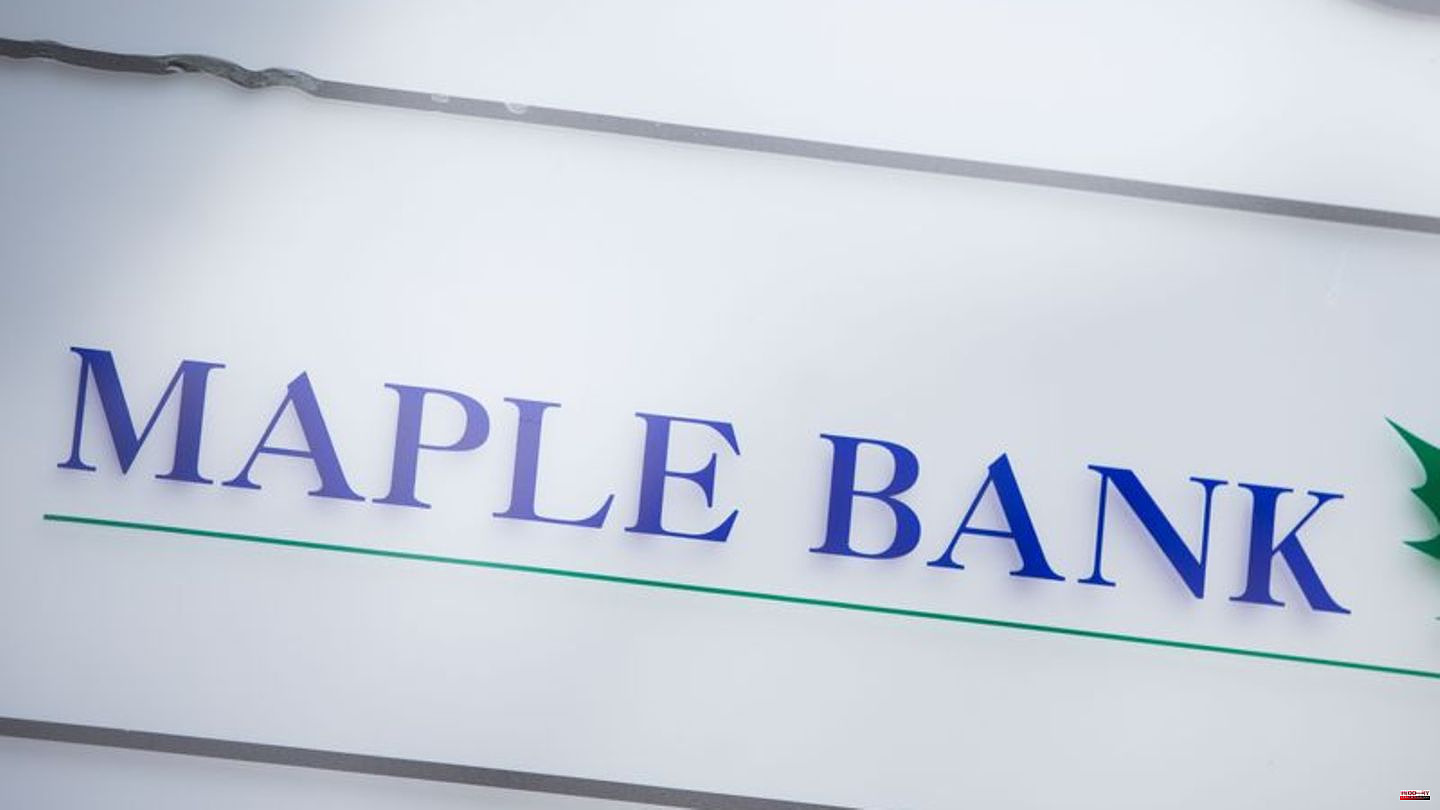 The former Germany boss was sentenced to four years and four months in prison and a fine of 96,000 euros for serious tax evasion, the court ruled. This is the first time a former bank boss in Germany has to go to prison for cum-ex transactions. In addition, 2.9 million euros in proceeds from his assets will be confiscated.

A second man was sentenced to four years and two months in prison and has to pay a fine of 60,000 euros. A third ex-banker was sentenced to three and a half years in prison. The two must also pay back proceeds from the deeds, one million euros, the other 805,000 euros.

A fourth former banker got off milder with two years probation. He had made a full confession and helped deal with the case, which was negotiated for a year and a half. However, 5.7 million euros in proceeds of the crime will be confiscated from him.

The public prosecutor's office in Frankfurt had accused the men of "building up joint trading structures" from 2006 that made cum-ex deals possible. The tax damage caused by the Maple Bank share deals was estimated at a good 388 million euros - an unprecedented amount in the cum-ex complex, emphasized judge Werner Gröschel and spoke of "considerable criminal energy". Maple Bank, which has Canadian roots, was closed by the financial regulator Bafin in 2016 because the bank was threatened with over-indebtedness due to a provision for cum-ex transactions.

Many banks are involved in the Cum-Ex scandal, and there are always raids. So far, however, there have only been a handful of judgments. Just last week, the Wiesbaden district court had imposed suspended sentences on two former bankers at Hypo-Vereinbank for tax evasion and aiding and abetting tax evasion.

With the verdict against the ex-Maple bankers, the criminal investigation of the case is not yet complete. The proceedings against another banker and two former tax lawyers from the major law firm Freshfields Bruckhaus Deringer had been separated. The men are said to have supported the development of the "Cum-Ex" trade structures with expert opinions. A new trial is pending against them. 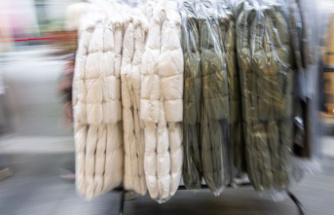 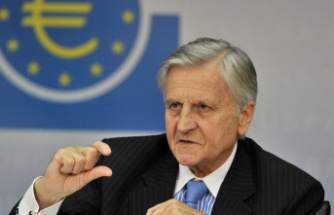 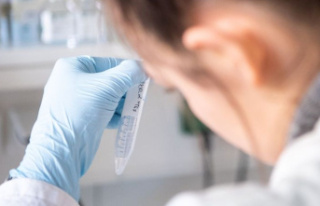 Research: Germany lags behind when it comes to patents...