In response to a first employer offer, IG Metall called for warning strikes in the German metal and electronics industry. 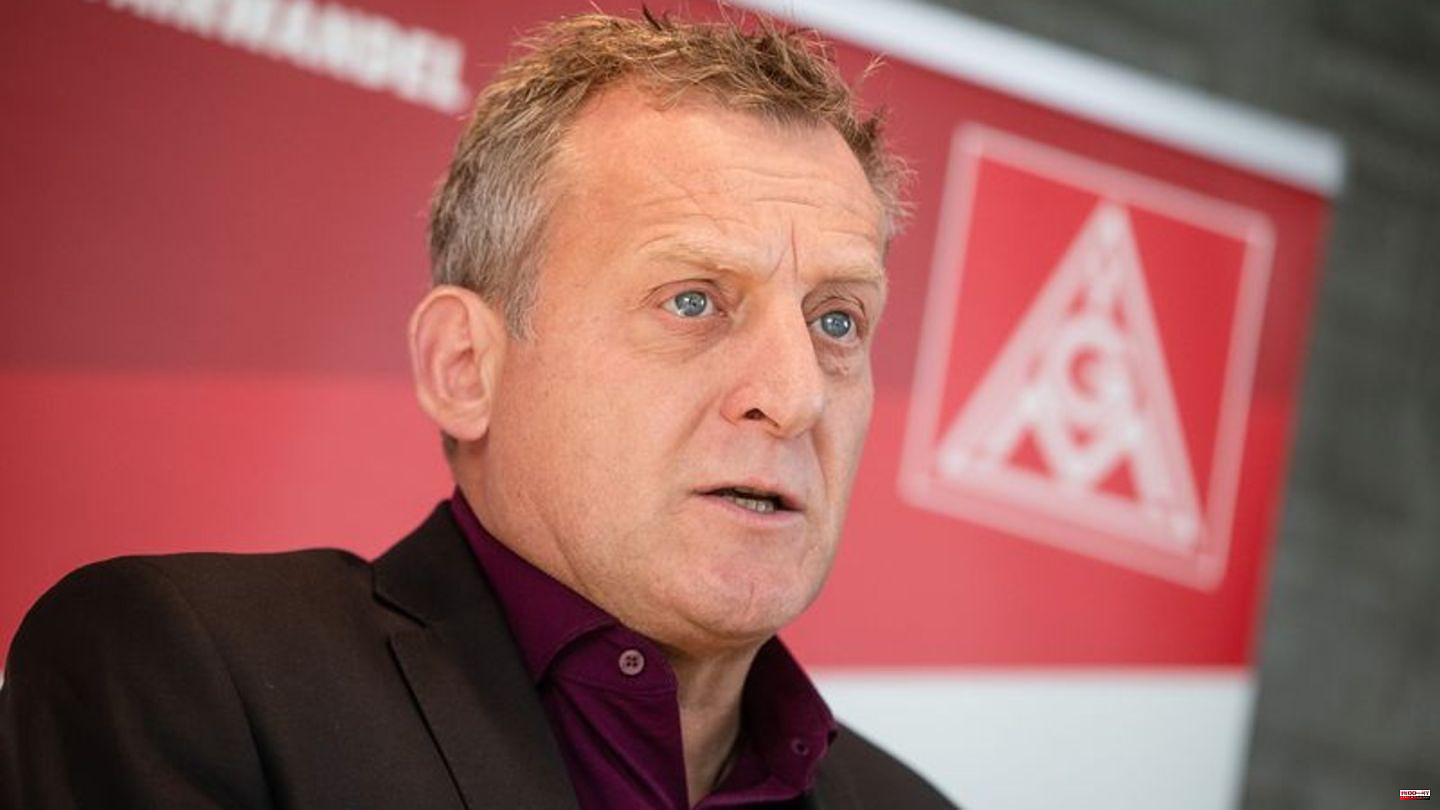 In response to a first employer offer, IG Metall called for warning strikes in the German metal and electronics industry. As of Saturday, 12:01 a.m., work is to be stopped in selected companies, as announced by several districts of the union. "Now we have no choice, we have to increase the pressure on employers.

When the peace obligation expires on Saturday night, we will start warning strikes in Bavaria," explained the IG Metall negotiator there, Johann Horn, for example. The union is also demanding 8 percent more money for the nationwide almost 4 million workers.

In Augsburg, the Association of the Bavarian Metal and Electrical Industry was the first employers' association in Germany to publish the agreed offer. Components are a tax and duty-free "inflation compensation premium" of 3000 euros and a later, as yet unspecified increase in the salary scales. The Bavarian negotiator, Angelique Renkhoff-Mücke, said there was only room for maneuver for the tariff level after a period of 30 months. The IG Metall had to assure this in advance.

Is there a one-time payment?

According to the umbrella organization Gesamtmetall, the proposal should also be made in the other collective bargaining areas. The third rounds were scheduled for Thursday in the coastal and central districts and for Friday in the others. Around 4,000 metalworkers demonstrated in Augsburg for higher wages.

The influential IG Metall Südwest immediately rejected the employer's suggestion. The offer is not acceptable, said the Stuttgart district manager Roman Zitzelsberger in Böblingen. "It doesn't meet the demands of the employees." A sustainable percentage wage increase is necessary. Zitzelsberger also announced the first warning strikes when the peace obligation expired on Saturday night. They are possible, for example, at car manufacturers, machine builders or other metal companies.

Gesamtmetall President Stefan Wolf promoted the one-off payment of 3000 euros, which the federal government made tax-free. "We see the special burdens that our employees are currently exposed to. Such a one-off payment helps directly and it helps above all the employees in the lower wage groups," explained Wolf in Berlin. Employers are willing to use the leeway that is available. However, growth can only be distributed if there is any in the area. An increase in the table is therefore only conceivable with a term of 30 months, because growth cannot be expected again until 2024 at the earliest.

The fight against inflation must be led by the Federal Government and the European Central Bank, demanded the head of Gesamtmetall. In recent years, companies have kept their jobs so that they can get going again after the crises have been overcome. The situation of the companies is currently more divergent than ever before. Wolf therefore called for a differentiation procedure if economic development was worse than expected.

"Except for the one-time payment of 3,000 euros, the employers remain in the approximate", criticized Daniel Friedrich, district manager and negotiator of the IG Metall coast after the talks in Bremen. "And for that they demand automatic differentiation and also the possibility of canceling the Christmas bonus in the companies, and demand a record term of two and a half years. What we miss above all is an offer for a permanent table increase."

The demand for 8.0 percent for a term of twelve months is the highest demand in the metal and electrical industry since 2008. The expected inflation cannot be fully offset with this, so that trade union boss Jörg Hofmann repeatedly called for state aid for households, including demanded an energy price brake. This also includes the exemption from wages of up to 3000 euros. According to the trade union, this can also be applied to fixed, permanently effective wage components and not just to one-off payments. In the chemical industry, two tariff levels of 3.25 percent each were agreed in addition to two one-off payments of 1,500 euros each. 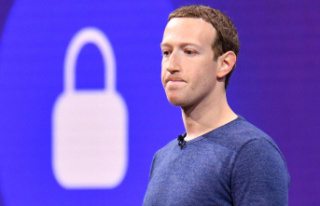