Tariffs: Lufthansa on the ground - pilots go on strike 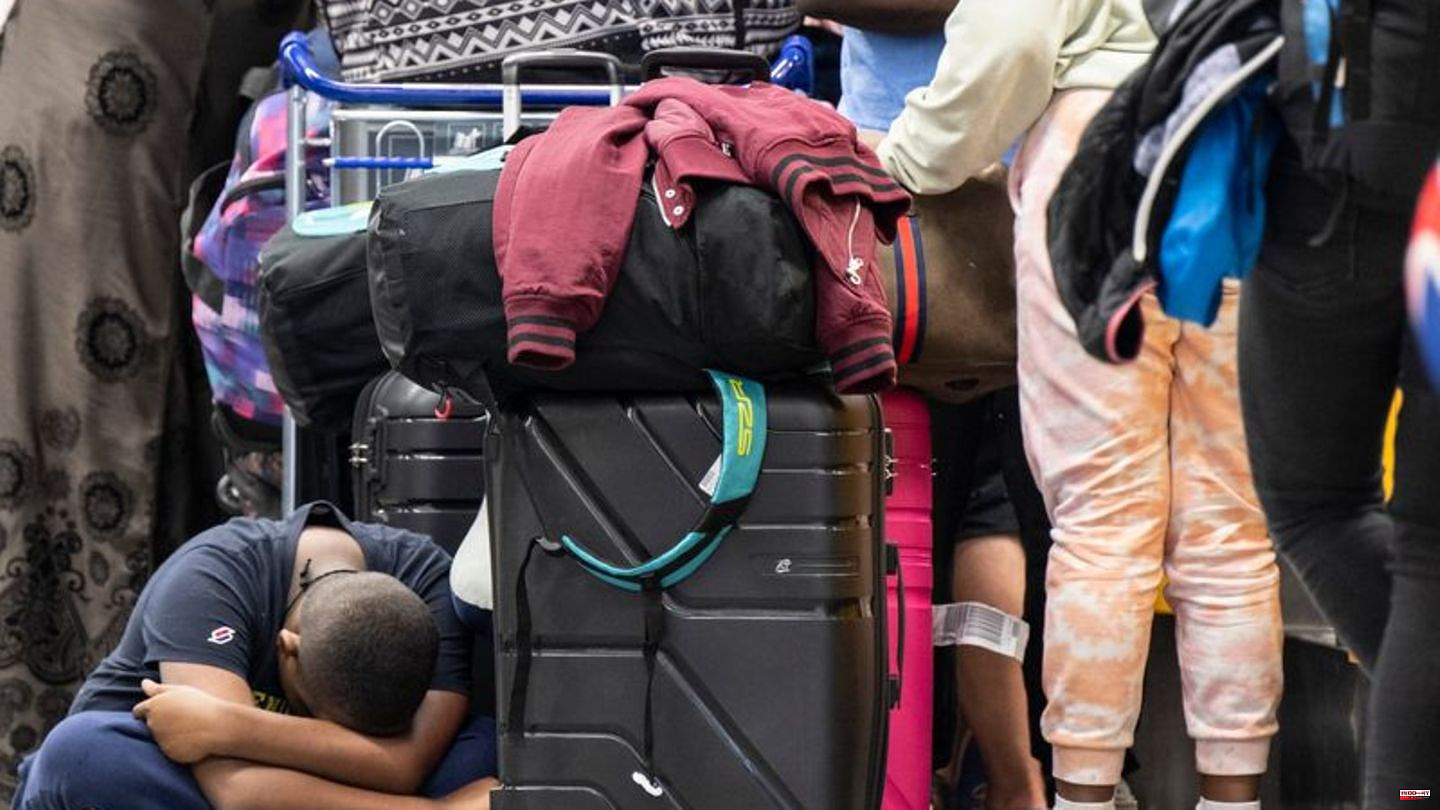 The company had canceled more than 800 flights with 130,000 affected passengers the day before as a precaution and had not tried to get a rump program up and running. With this strategy, a normal and stable flight plan should be achieved for the restart on Saturday, as a spokesman for the airline in Frankfurt said.

Most had known about the flight cancellations

On Friday, only flights of the non-strike Lufthansa Cityline and long-haul flights to Germany from abroad took place under LH flight numbers. In the terminals at the Frankfurt hub it was comparatively quiet on Friday, as the operator Fraport reported. Most passengers had noticed the flight cancellations in good time. At the Lufthansa service counters, however, there were long queues of long-haul passengers hoping for onward transport.

"We'll probably have to find a hotel," said Christopher Kingsbury, who was on vacation in Budapest with his wife and two friends. Her flight from Atlanta had landed about three hours earlier. "We're making the best of it now, after all we won an afternoon in Frankfurt."

The global effects of the strike were also evident in India, where hundreds of students waited in vain for their Lufthansa flight to their places of study in Canada or the USA. There were also protests from relatives at the airports. Attempts were made to rebook passengers on connections from other companies, Lufthansa said.

The subsidiaries were exempt from the strike

In the event of cancellations or serious delays of three hours or more, passengers in Europe are entitled to reimbursements and possibly also compensation payments of up to 600 euros. The strike is not an exceptional circumstance beyond Lufthansa's sphere of influence, explained the head of the legal department of the "Flightright" portal, Oskar de Felice. In such cases, the company must be liable, the European Court of Justice ruled unequivocally last year.

According to the Cockpit Association, only the departures of the Lufthansa core company and Lufthansa Cargo from German airports were on strike until midnight. The subsidiaries Eurowings, Lufthansa Cityline and Eurowings Discover were not affected by the call. The same applied to foreign Lufthansa subsidiaries such as Swiss, Austrian or Brussels.

The union called the 24-hour strike after collective bargaining with Lufthansa failed. Lufthansa has criticized the call for a strike and called on VC to return to the negotiating table. According to Lufthansa, VC's demands would increase personnel costs in the cockpit by 40 percent. This is beyond reasonable, even without considering the financial consequences of the Corona crisis.

The VC refrained from rallies or strike meetings, probably also out of concern about negative reactions. In numerous Internet forums, users criticized the pilots, who, in their opinion, were already very well paid. According to Verdi, there had been massive hostilities during the previous strike by Lufthansa ground staff in July. There were even death threats, said Verdi boss Frank Werneke of the "Augsburger Allgemeine". "I found it very depressing that people who took responsibility on our side in the Lufthansa strike were threatened," said Werneke. 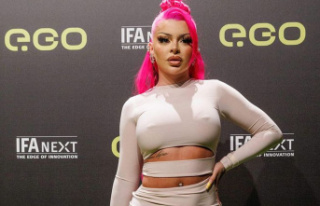