The approximately 40,000 employees in the German paper industry will receive more money. 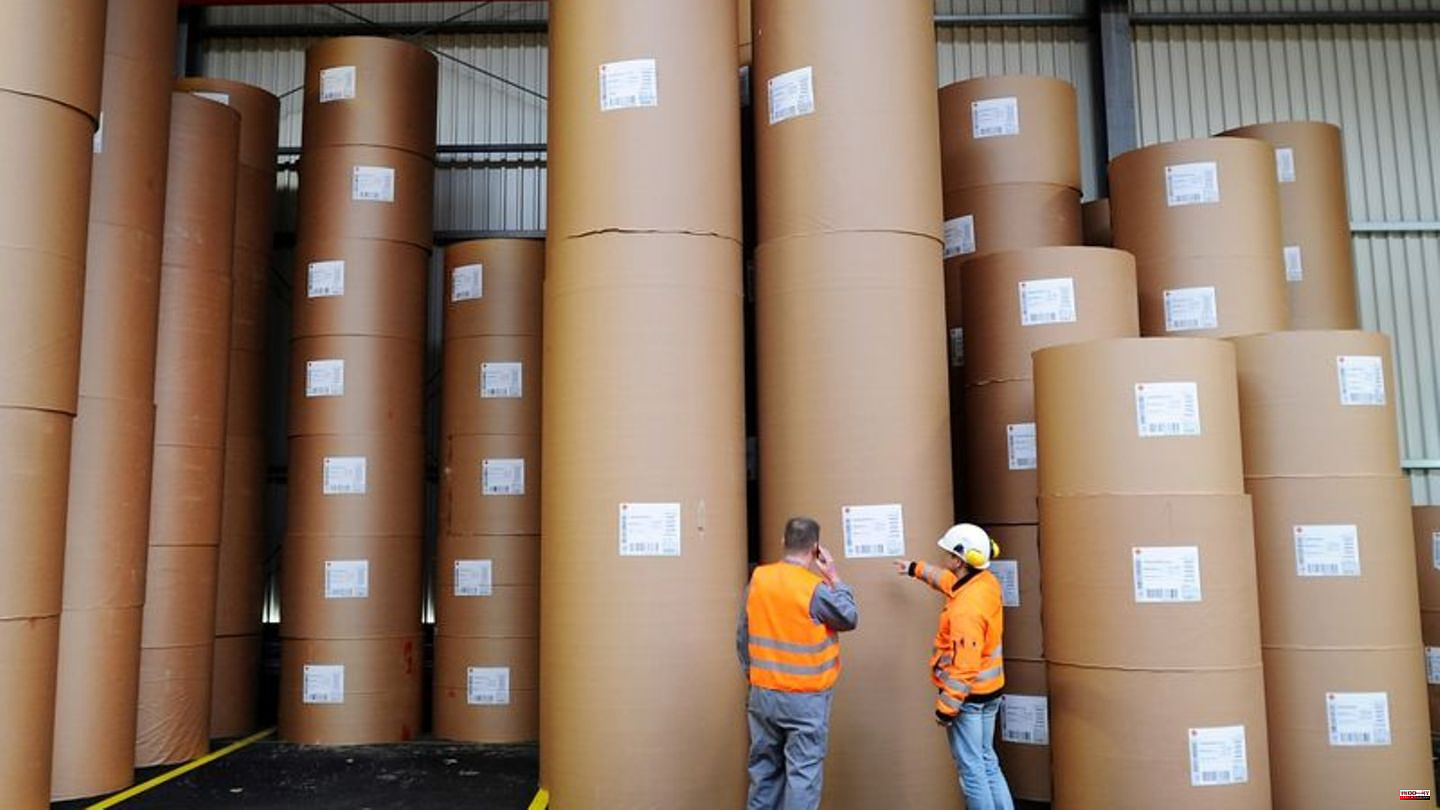 The approximately 40,000 employees in the German paper industry will receive more money. In the third round of negotiations in Sulzbach near Frankfurt, the collective bargaining partners agreed on a uniform increase in all salary levels of 200 euros, which will be implemented in two steps from 2023. Fixed amounts benefit the lower salary brackets in particular.

As the IG BCE also announced, a shift allowance will also be increased by 50 percent and an inflation compensation allowance of 3,000 euros will be paid in three one-off payments. This amount is tax- and duty-free according to the requirements of the federal government.

According to the employers' association "Die Papierindustrie", this special payment can be paid out as flexibly as possible within the meaning of the social partnership. This year at least 750 euros would be paid out. According to employers, 1200 euros were agreed for trainees to mitigate the increased consumer prices. The collective agreement runs for 24 months until September 30, 2024.

The so-called drive-through allowance, the shift allowance for shift work, will increase from 5.0 percent to 7.5 percent from the beginning of 2024, according to employers. Employees who work around the clock in continuous shifts benefit from the allowance. The IG BCE had demanded a doubling.

Specifically, the remuneration will be increased by a fixed gross amount of EUR 150 from January 1, 2023 and by an additional gross EUR 50 from April 1, 2024, as the employers further announced.

According to IG BCE, around 15,000 industry employees have taken part in warning strikes in the past two weeks. 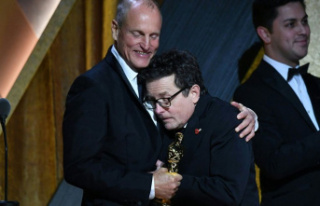