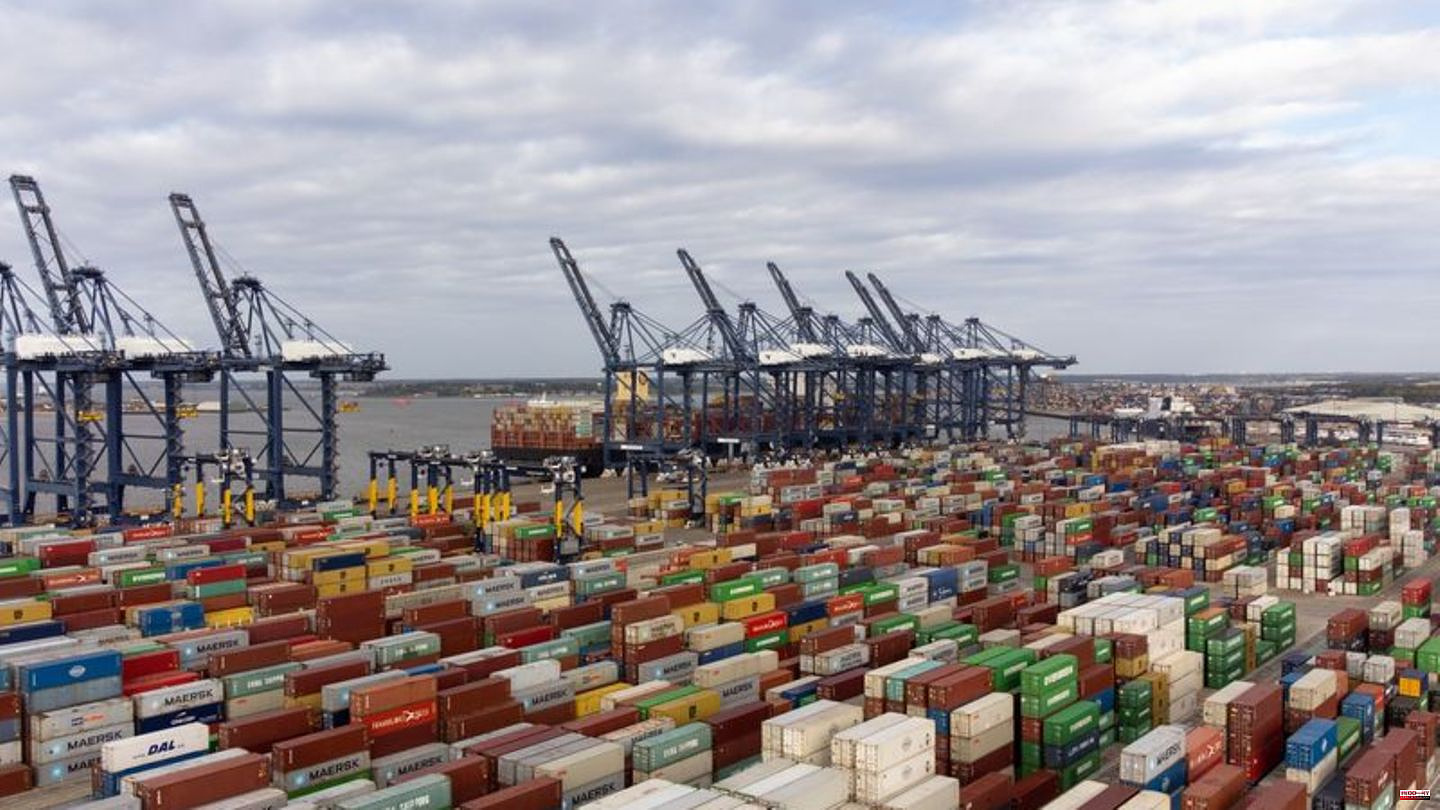 Large parts of the workforce at Great Britain's largest container port stopped work again on Tuesday. The union Unite had called for a strike in the Welsh port of Felixstowe since morning in the fight for higher wages.

According to the union, around 1,900 members took part. They are demanding a salary increase of ten percent and reject the employer's previous offer - seven percent and a one-time payment of 500 pounds (around 560 euros) on the grounds that this is still a real wage loss in view of the exploding inflation.

The workers had already gone on strike for a good week in August. An agreement is not yet in sight. With Felixstowe being the UK's largest port, the strike threatens to further strain supply chains. However, fresh produce such as groceries are more likely to be imported through the port of Dover. 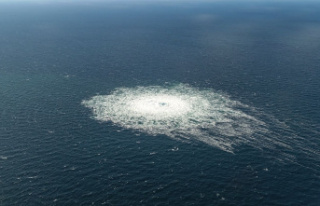