In the Netherlands, there is a risk of collapse of large sections of rail traffic this Friday and next week as a result of regional strikes. 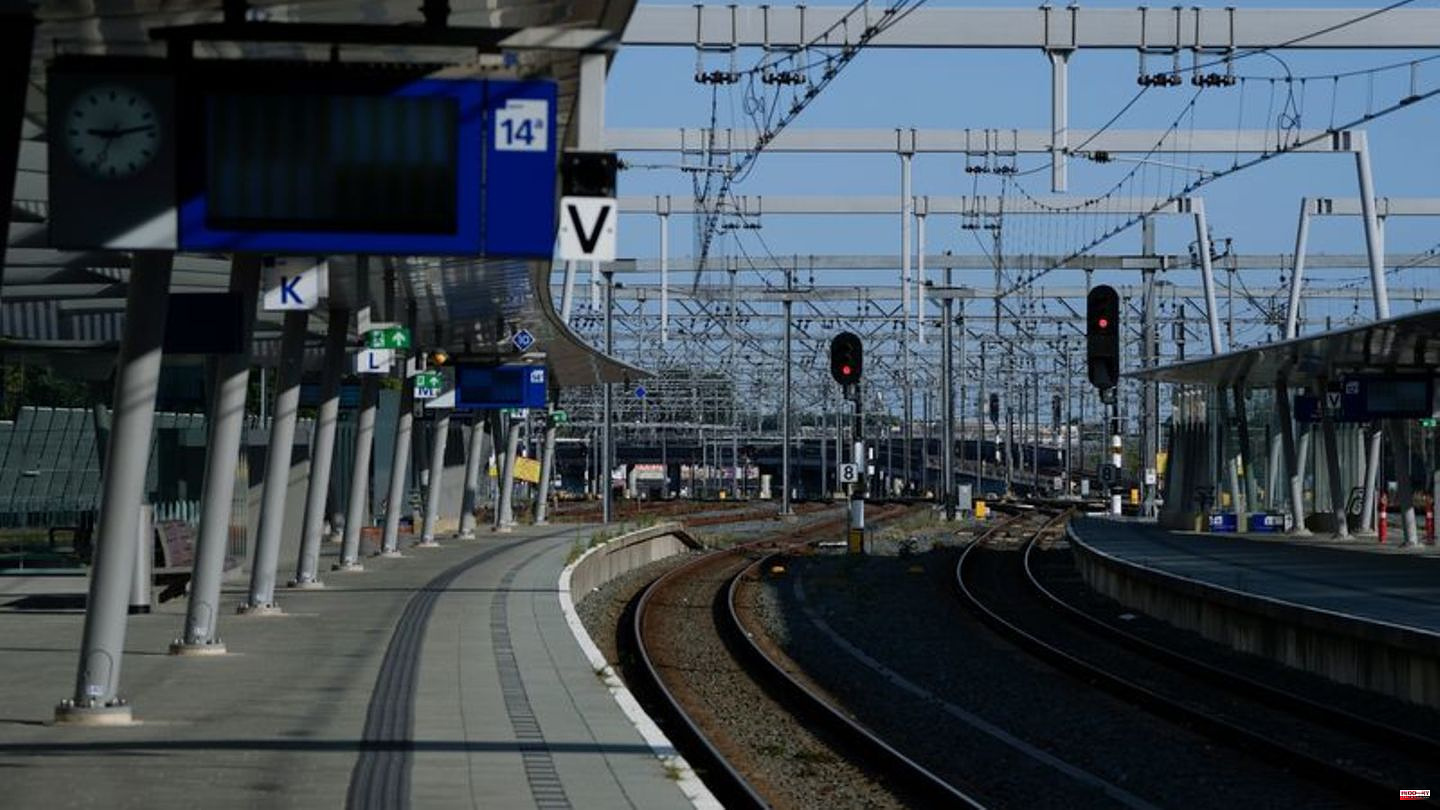 In the Netherlands, there is a risk of collapse of large sections of rail traffic this Friday and next week as a result of regional strikes.

There will then be "no way to guarantee the timetable in a responsible, reliable and safe manner," warned the state railway company Nederlandse Spoorwegen (NS). This means that no trains from the company could be used on Friday.

The international rail traffic of other companies would also be affected by the strikes, the Dutch news agency ANP reported. The IC between Berlin and Amsterdam would only go to the Bad Bentheim station on the Dutch border. A domestic connection between Utrecht and the airport is said to be maintained. Strikes by railway workers were also threatened for September 13 and 15.

The strike announcement came shortly after the railway company had submitted a new tariff offer. It does not go far enough, said the railway workers' union VVMC. "We want to talk, but the strike will take place," VVMC official Wim Eilert told NOS. "The pressure has to be kept up." The unions involved in the industrial action are demanding higher wages and better working conditions.

1 Concern for Queen Elizabeth II: Charles and the grandchildren... 2 Alena Gerber: That keeps her from the current bell-bottom... 3 Mask requirement possible again: Bundestag passes... 4 Fraud allegations: Former Trump chief strategist Steve... 5 Russian invasion: How much Russia is still in the... 6 Changed perception: summer balance: climate change... 7 Changed perception: summer balance: climate change... 8 New York borough of Brooklyn: The mystery of a woman... 9 Start of the season: Where to watch NFL games on TV 10 "We got along really well": Terzic before... 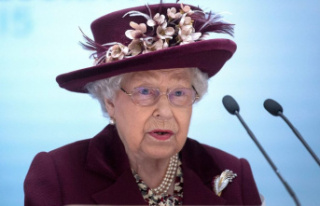 Concern for Queen Elizabeth II: Charles and the grandchildren...