The climate protection activist Luisa Neubauer has sharply criticized the Greens for the decision to excavate the village of Lützerath in the Rhenish lignite mining area. 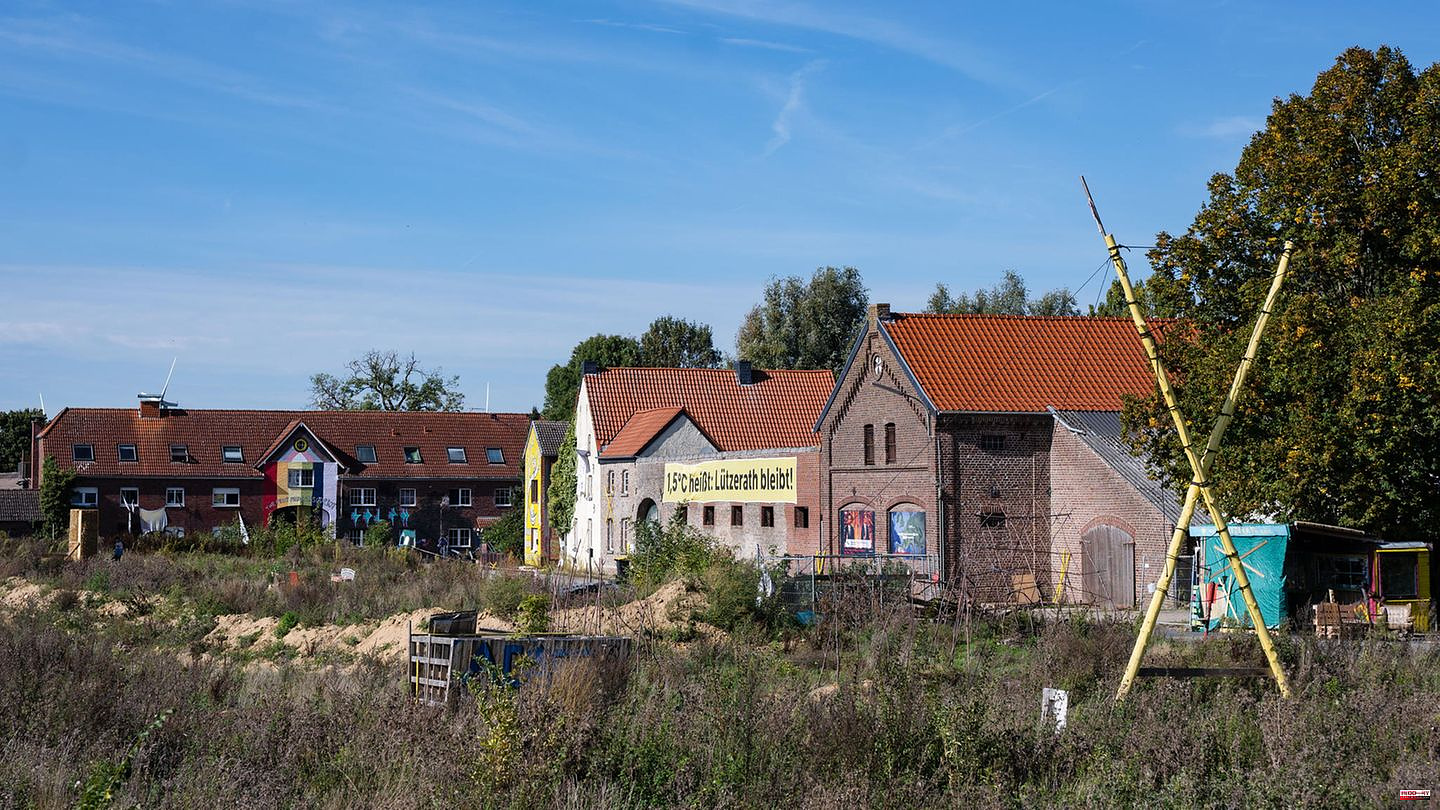 The climate protection activist Luisa Neubauer has sharply criticized the Greens for the decision to excavate the village of Lützerath in the Rhenish lignite mining area. "No other German company has fueled the climate crisis as much as RWE and now the Greens of all people have been shown by RWE," said Neubauer to the editorial network Germany (RND). It is known that the coal phase-out in 2030 must also come against the will of RWE and that a secure energy supply is also possible without coal mining in Lützerath.

On Tuesday, RWE agreed with the Greens-led federal ministries of economics and in North Rhine-Westphalia to end lignite-fired power generation by 2030 instead of 2038 as before. According to information from both sides, however, the coal under the Lützerath settlement in the run-up to the Garzweiler opencast mine "is needed in order to operate the lignite fleet at high capacity during the energy crisis".

"This is a bad day for the Greens, for the climate and for all people who don't want predatory coal companies to dictate the energy transition," said Neubauer. The federal government as a whole is now accusing RWE of the 1.5-degree limit and the most important symbol of climate protection and wants to sell it as a success.

Immediately after the decision, the Green Youth - i.e. party friends of Federal Minister of Economics Robert Habeck and NRW Minister of Economics Mona Neubaur - spoke out with sharp criticism. The Green Youth wrote on Twitter that the coal under Lützerath was no longer needed. "On the contrary: With this we are further heating up the climate crisis." The Federation for the Environment and Nature Conservation Germany said the Greens were sacrificing Lützerath.

Local protests are likely to increase in the coming months. "We will protect the village with the entire climate justice movement, it will be similar to the Hambach Forest," said Christopher Laumanns from the organization "All villages stay!". The Hambach Forest, which lies on the edge of the lignite opencast mine, was and is a symbol of the conflict between climate protectionists and the coal industry. 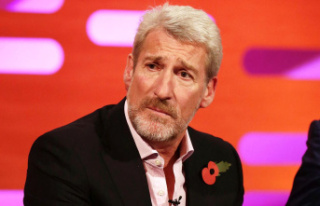