Survey: One in three does not feel well connected to buses and trains

According to a survey, 30 percent of people in Germany do not feel well connected by bus and train where they live. 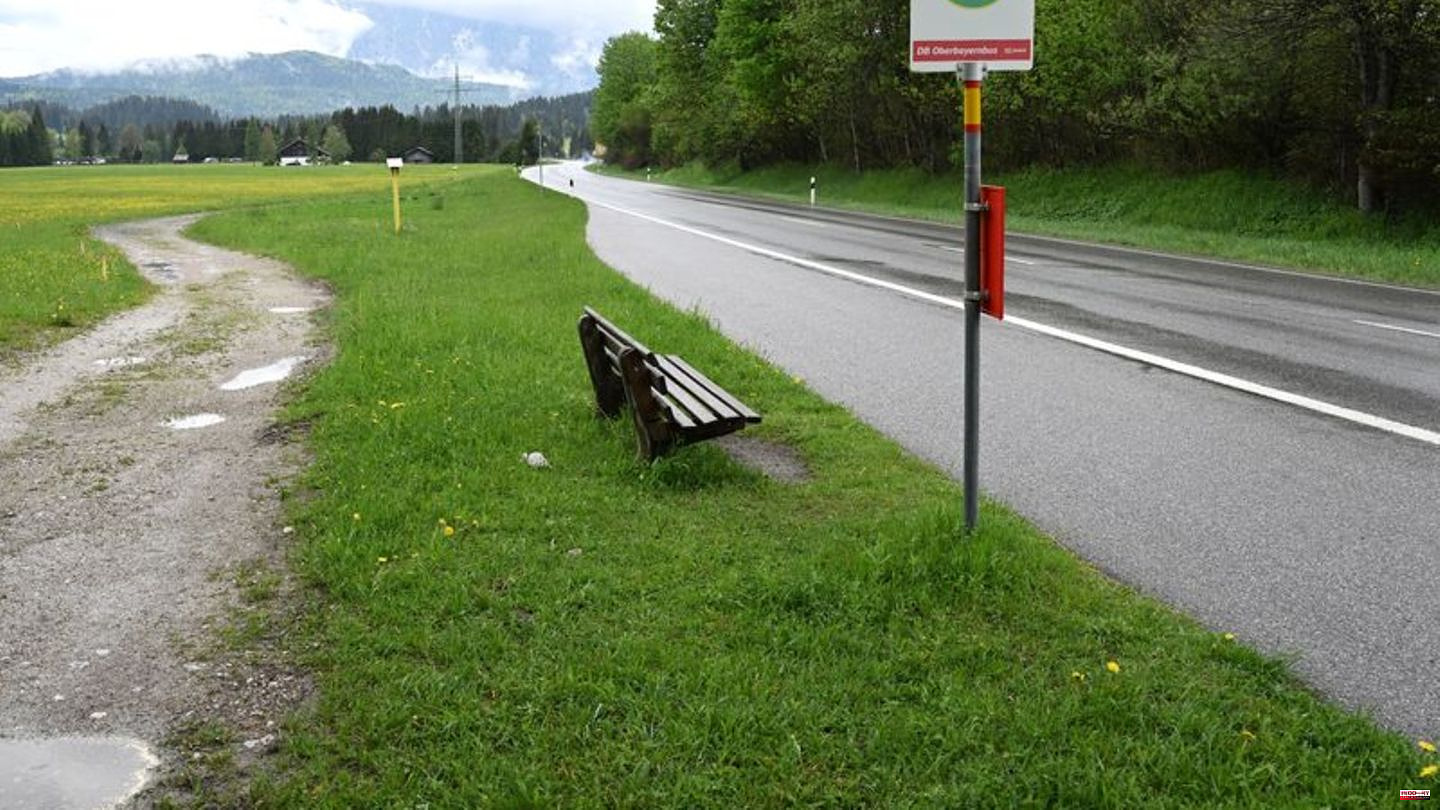 According to a survey, 30 percent of people in Germany do not feel well connected by bus and train where they live. The main thing that bothers them is the timing: According to the survey by the opinion research institute Kantar, 35 percent of those surveyed are dissatisfied with the number of departures at the next stop. "Here we have identified an important transport policy lever, as the federal and state governments can directly improve the offer for people within the framework of the existing infrastructure," said Dirk Flege, Managing Director of the Pro-Rail Alliance.

The lobby association had commissioned the survey together with BUND and the German Road Safety Council. The vast majority of participants (85 percent) in the survey presented on Friday are satisfied with the distance to the next stop.

64 percent of those surveyed stated that the number of departures at the next stop had not changed in the past five years, 14 percent spoke of a deterioration in the offer. "For the mobility turnaround to be successful, there is an urgent need for an offer offensive in local public transport," said the managing director at BUND, Antje von Broock. "Increasing foot, bicycle and public transport means taking the climate goals seriously."

When asked whether there were sufficiently safe cycle paths available, 47 percent of those surveyed answered "yes". 21 percent said they never ride a bike. Looking back over the past five years, 38 percent saw no change in bike safety, and 28 percent even felt more insecure.

1 Poll: Majority does not want Merkel back as chancellor 2 Climate crisis: climate officer criticizes Beijing... 3 Football World Cup: Round of 16 game: US boys slow... 4 Beverages: Warsteiner and Karlsberg are planning a... 5 Hygiene: Aging Japan upgrades men's restrooms... 6 Europol: 44 arrests in action against criminal network 7 World Cup in Qatar: That brings the day at the World... 8 Beverages: Warsteiner and Karlsberg are planning a... 9 Regional transport: Rail: Rail network has not grown... 10 Ukraine war: "20 or even 30 hours without electricity":... 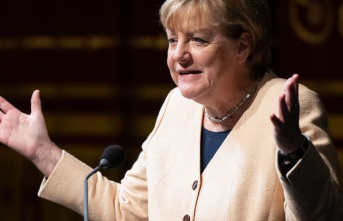