Every tenth German citizen has not yet heated up in late autumn, despite partly wintry temperatures. 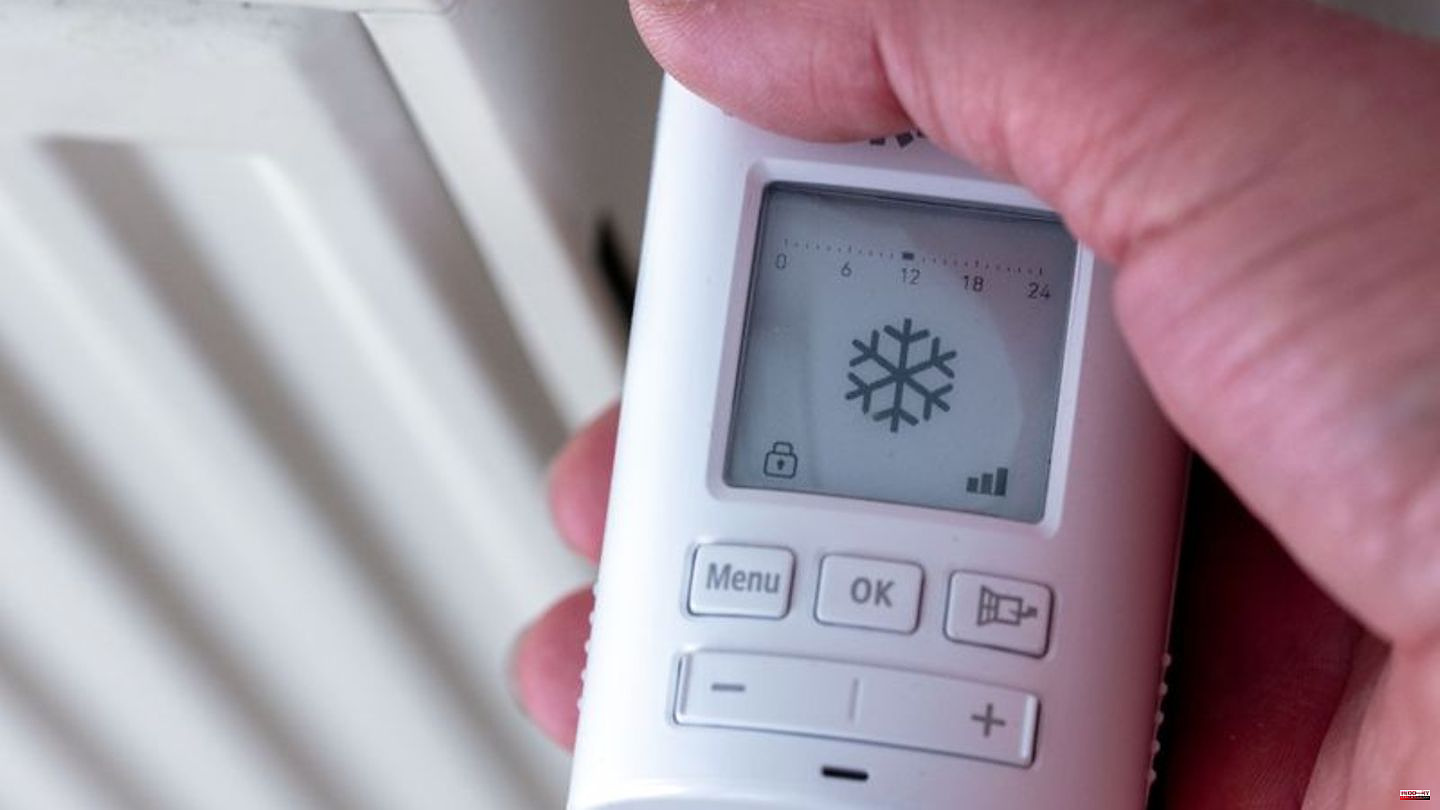 Every tenth German citizen has not yet heated up in late autumn, despite partly wintry temperatures. This was the result of a representative survey by the opinion research institute YouGov on behalf of the German Press Agency.

The vast majority (90 percent), on the other hand, had already switched on the stove or the heating by the end of November - but had noticeably changed their heating behavior: 68 percent heat less this season than in the same period last year. According to their own statements, around half of them even heat up significantly less.

Many heating systems are operated with fossil fuels such as oil or gas - this pollutes the environment. However, this does not seem to be a decisive argument for the respondents who stated that they save. According to the results, only 6 percent would like to protect the climate by heating less. More than every second person (56 percent), on the other hand, turns down the regulator to save money. 20 percent heat less because of higher outside temperatures and 15 percent would like to make a contribution to security of supply through the reduction.

Many consumers therefore seem to be heeding the federal government's call to save energy. Due to the increased prices and an impending gas shortage, they recommend lowering the room temperature or using water-saving shower heads.

In addition, private households are to be financially relieved by the electricity and gas price brake announced for March 2023. The price should be capped for 80 percent of consumption. The normal market price must be paid for the remaining consumption. Saving should therefore be rewarded.

Gas prices have doubled or even tripled for many suppliers this year. Nevertheless, the majority of respondents (78 percent) stayed with the same heating system as last year.

At least 7 percent stated that they wanted to keep their apartment or house warm this winter more with the stove or fireplace than with the built-in heating system. Half of them do this because it is financially cheaper. A good one in three would like to save on scarce energy sources and almost one in four considers heating with wood to be more climate-friendly. Respondents could select multiple answers. 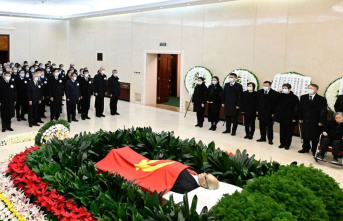