Survey: DGB: Many perceive digitization at work as a burden

According to a survey by the German Trade Union Confederation (DGB), 40 percent of employees in Germany feel burdened by digitization in their working environment. 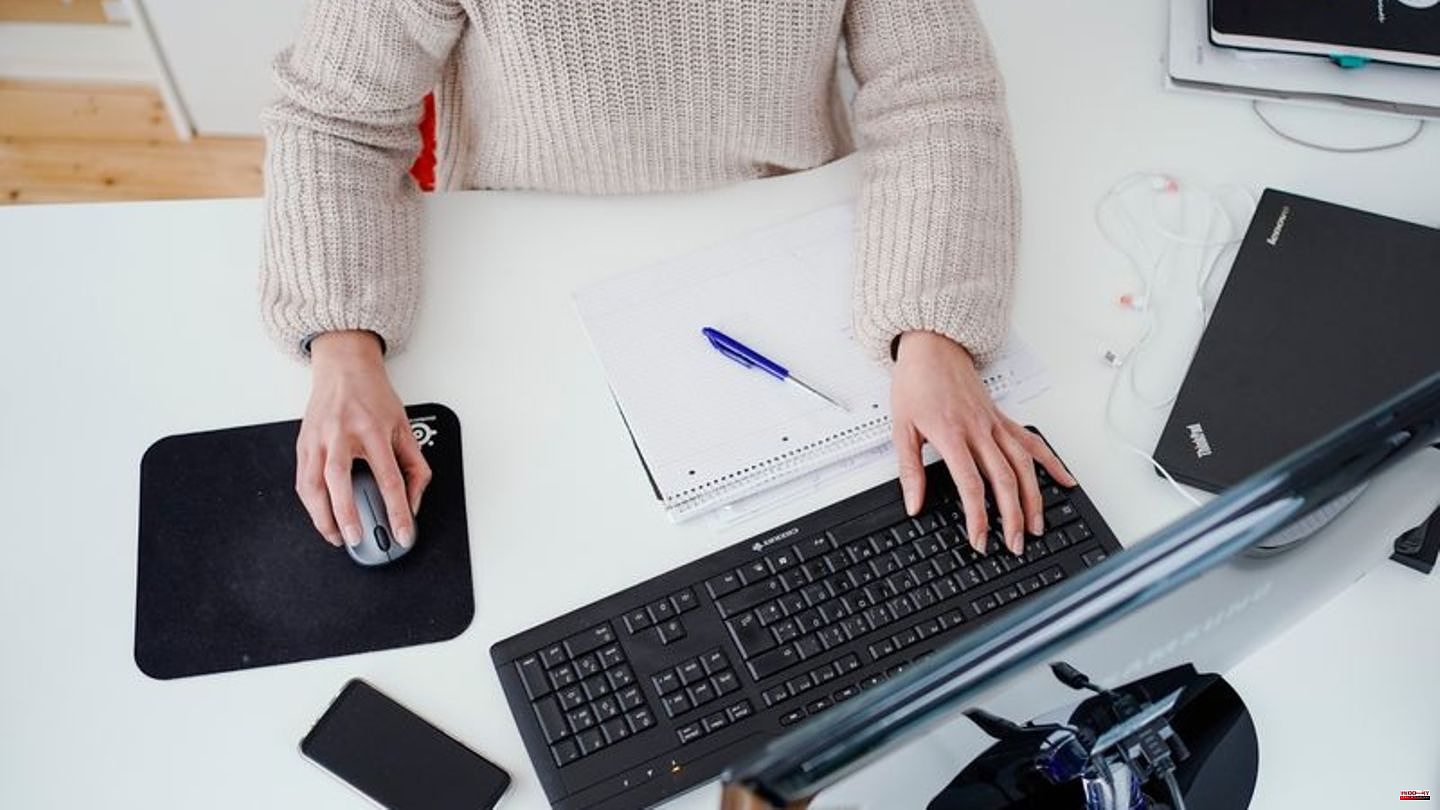 According to a survey by the German Trade Union Confederation (DGB), 40 percent of employees in Germany feel burdened by digitization in their working environment. This is the result of the representative survey "Index Gute Arbeit 2022", the results of which will be presented by the DGB this Thursday. The report was available to dpa in advance.

According to this, almost half of those surveyed (46 percent) stated that the demands of everyday work had grown through multitasking - i.e. through the simultaneous execution of several processes. More than a third (33 percent) feel more monitored at work.

Almost a quarter (23 percent), on the other hand, expressed a positive opinion and stated that digital work equipment had increased the scope for decision-making in their own work.

For its report, the DGB surveyed 6,689 randomly selected employees from all sectors, professions, income and age groups, regions and company sizes nationwide this year.

The results are "an alarm signal," said DGB chairwoman Yasmin Fahimi. "The potential of digitization is used far too little." The digitization of processes must be a relief for employees and not burden them, said Fahimi. It is therefore important that employers involve their employees in the processes. Fahimi explained that where there is a works council, employees are much less likely to be monitored using digital technology.

According to a DGB survey, 83 percent of employees use digital work equipment at work - digital communication is the most common (79 percent). A fifth (21 percent) work with artificial intelligence.

The corona pandemic resulted in a "real boost in digitization", explained Fahimi. This is linked to the strong spread of mobile work, which has also led to more work intensification. For example, 26 percent of those surveyed stated that they had been confronted with several non-stop video conferences since the pandemic-related home office. 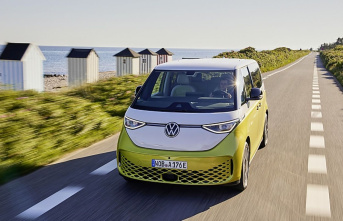