Study: USA continues to outperform Europe on the stock exchange

The United States is leaving Europe behind despite major price losses from US tech companies on the stock exchange. 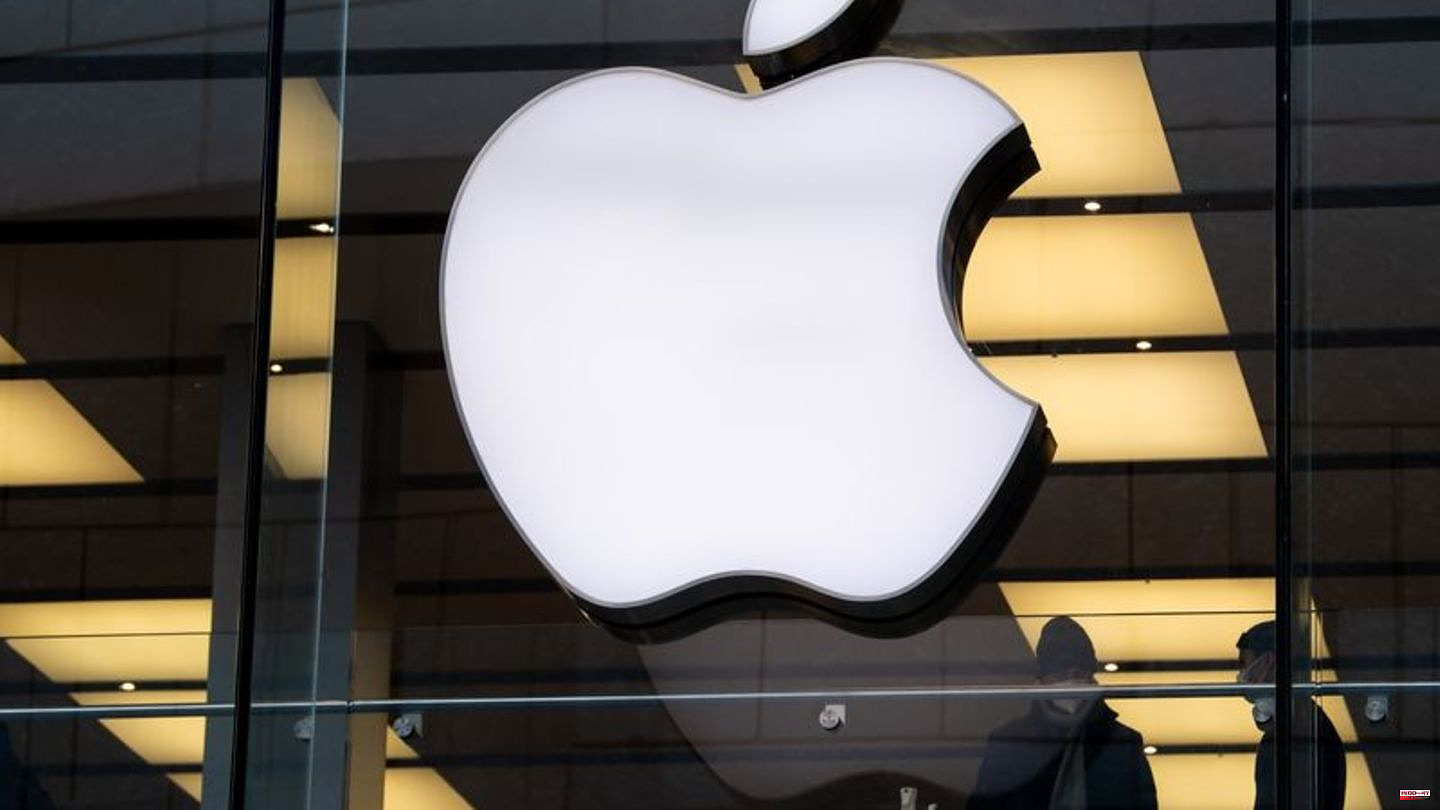 The United States is leaving Europe behind despite major price losses from US tech companies on the stock exchange. Of the 100 most valuable listed companies in the world, 61 come from the USA alone, just one less than in the previous year, according to a study by the consulting firm EY.

In the top ten, no company from Europe is represented and only one from outside the USA - the oil company Saudi Aramco. As of December 27, Apple remained at the top of the ranking published today with a market value of a good two trillion dollars, ahead of Saudi Aramco and Microsoft.

Germany is not represented in the top 100 at all - the software manufacturer SAP as the most valuable Dax value only comes in 106th place. The industrial gases group Linde, which has been based in Ireland since the merger with the US company Praxair, is in 59th place.

Companies from the USA have dominated the world stock exchanges for many years - spurred on by the growth of tech companies, which had rapidly increased in value in the stock market boom of recent years. But with the interest rate hikes by the major central banks in the weak stock market year 2022, the interest-sensitive tech giants faced a headwind. According to EY, technology companies lost 33 percent of their market value over the course of the year. Tesla, Apple, Meta, Microsoft, Alphabet and Amazon alone lost $4.6 trillion.

Energy companies are the clear winners in 2022

Overall, the 100 largest public companies lost $7.2 trillion, or 20 percent of their value. While consumer goods and telecommunications companies also recorded sharp price losses, energy companies in particular went up (up 12 percent) thanks to higher commodity prices.

"The sharp rise in interest rates, the Ukraine war and rising energy prices worldwide - all these developments have left their mark on the world stock exchanges," says Henrik Ahlers, CEO of EY.

The importance of Europe on the stock exchange has been dwindling for years. According to EY, at the end of 2007, before the peak of the financial crisis, 46 of the 100 most valuable companies in the world came from Europe and at least seven from Germany. At the end of 2021 there were still two: SAP and Siemens. The Federal Republic is underrepresented on the stock exchanges, says Ahlers.

But the rules for the digital economy are made by companies from the USA and Asia. Germany lacked a pronounced start-up culture and good financing conditions for young companies. However, Germany has many medium-sized world market leaders and also non-listed, world-class corporations such as Lidl and Aldi or the automotive supplier Bosch.

In addition, Germany and Europe are suffering disproportionately from the Ukraine war and the rise in energy prices. "In the USA, industrial companies can currently produce much more cheaply, the war is far away for them, and nobody there has to fear a gas crisis," says Ahlers. So there is little to speak of a renaissance in Germany and Europe on the world stock exchanges in the new year. 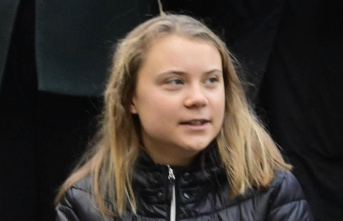