In Germany, in an international comparison, only relatively few people consider a skilled trade. 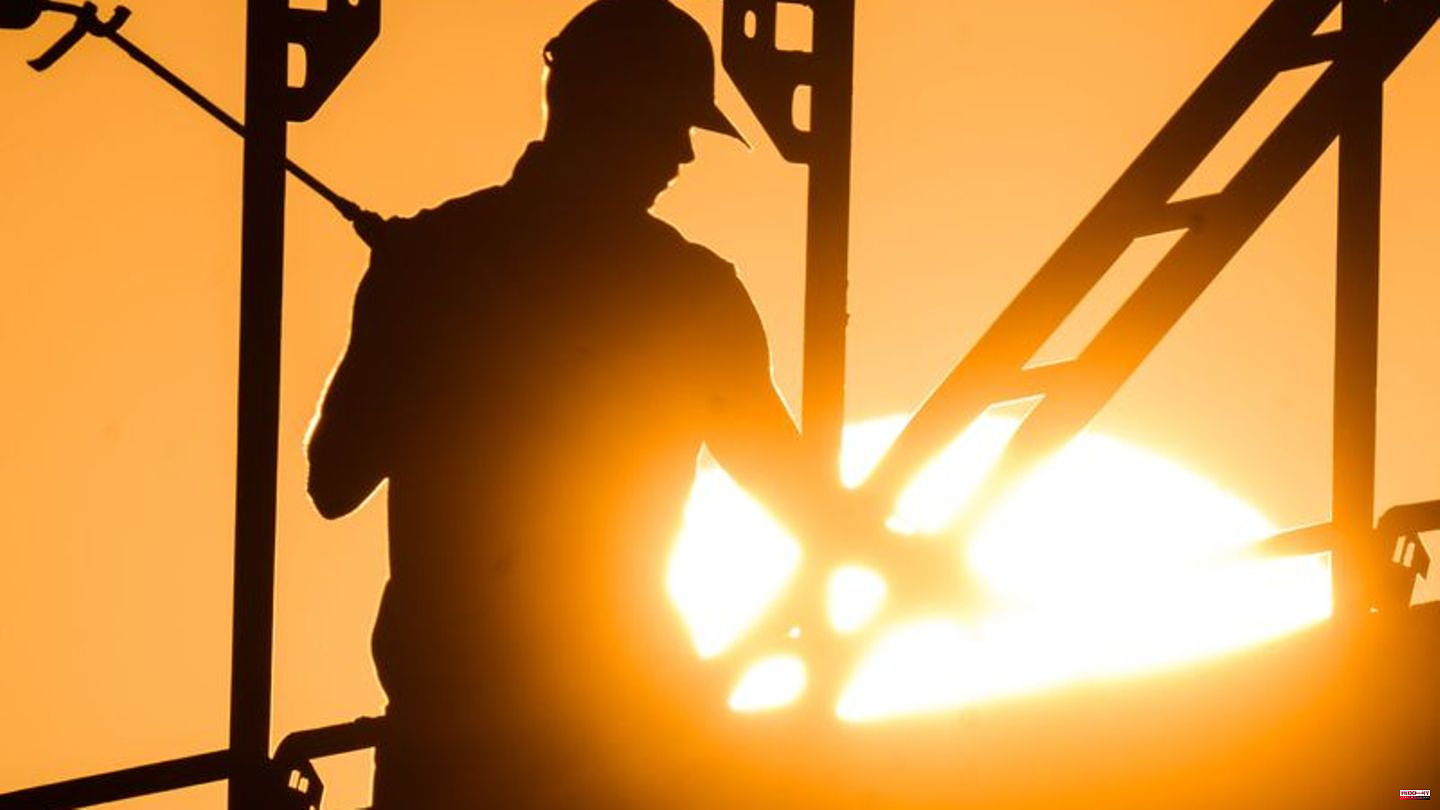 In Germany, in an international comparison, only relatively few people consider a skilled trade. According to a representative study by the US conglomerate 3M, the industry is rated worse in Germany than in other countries, especially with regard to salary opportunities.

Only 10 percent of those surveyed work in Germany in a trade and another 18 percent have ever considered a career in the industry, the paper published on Monday shows. This is the lowest value of all 17 countries examined. The German Federation of Trade Unions, meanwhile, also sees the industry as having an obligation.

Almost three quarters of those surveyed (72 percent) stated in the study that they were not active in the trades and had not even thought about a career there. In France, for example, it was 56 percent.

In addition, only 49 percent of those surveyed in Germany believe that they could earn as well with such an apprenticeship as with a job that requires a four-year university degree - 14 percent fully agree and 35 tend to agree. This is also the lowest value among the countries considered, it said. Globally it was 71 percent.

For the 3M study, around 1,000 people in 17 countries were interviewed on behalf of the market researcher Ipsos - including Germany, France, the USA, Great Britain, Brazil, India and Mexico. The data was collected between September and December 2021.

Skilled trades in Germany have long complained that many young people choose to study instead of an apprenticeship. At the end of July, crafts president Hans Peter Wollseifer called for an "educational turnaround" in view of the shortage of skilled workers. "We are assuming a quarter of a million skilled workers who are missing in the trades," he told the dpa. Targets such as the installation of heat pumps are then difficult to achieve. According to the Institute of German Economics (IW), along with social work, education, care and IT, handicrafts are among the sectors in which the shortage of staff is particularly great.

Wollseifer said the industry was ready to ramp up training capacities. "Our companies have been offering thousands of training positions and training opportunities for years, but these are not being used. We have to get away from the idea that "only a degree can bring professional and personal success, and towards more recognition and appreciation of vocational training". .

The German Trade Union Confederation (DGB) complained that there was a need to catch up in the industry. "Fewer and fewer young people are opting for training in a trade or dropping out prematurely. The trade can do a lot to change that," said DGB board member Stefan Körzell. He mentioned the quality of the training, but also working conditions and pay.

Körzell found that 60 percent of the skilled workers trained in the trades quickly left the industry and went into industry, public service or the railways. With their qualifications, they earned more there. Collective agreements would help. At the moment, however, only 30 percent of craft workers work under a collective agreement. "The industry is putting its future at risk." 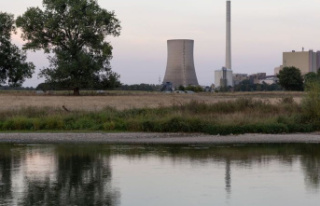