According to a study, almost every tenth person infected with corona goes to work despite being ill. 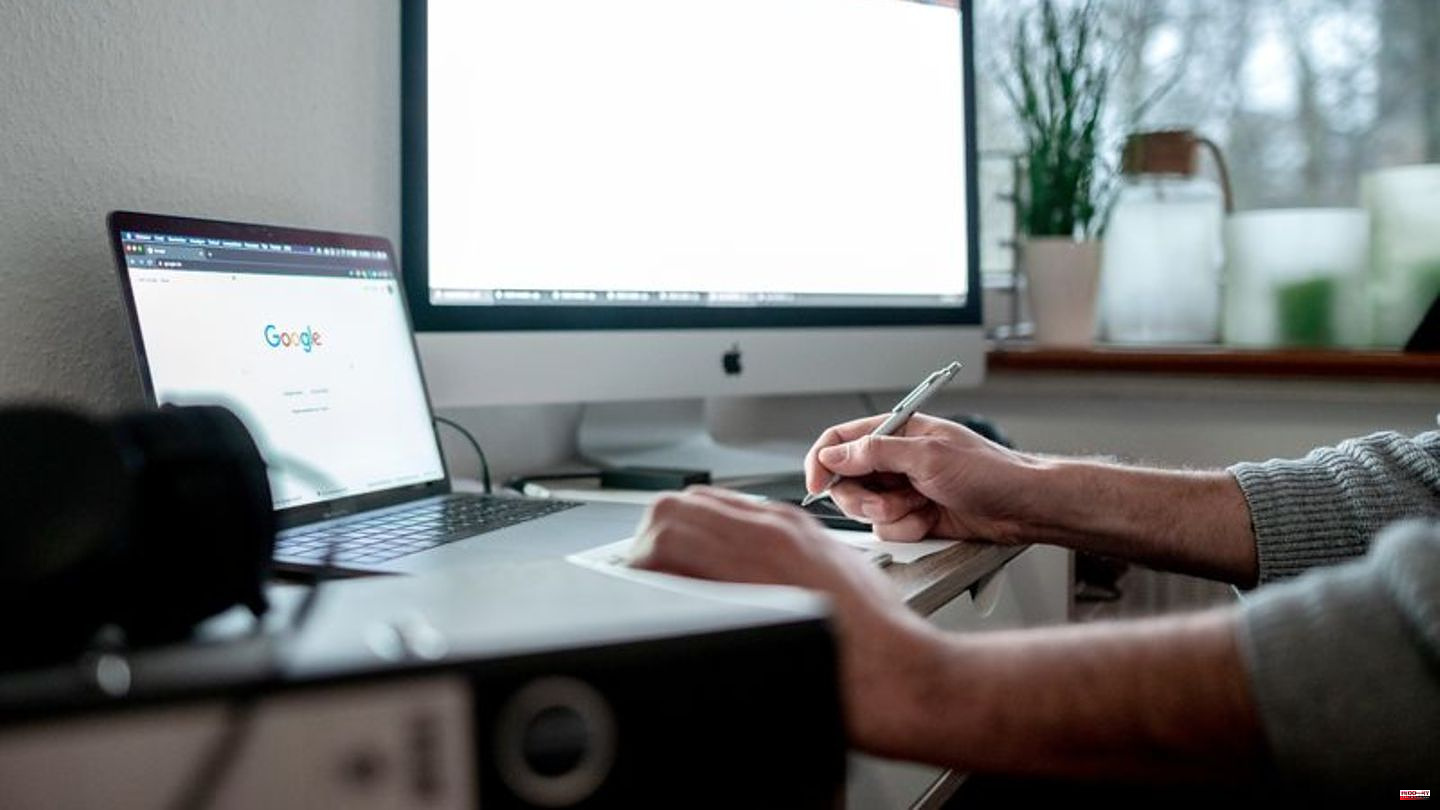 According to a study, almost every tenth person infected with corona goes to work despite being ill. Nine percent of those who are ill appear with a mild course and despite positive tests in the office or in the company, according to a study "Working 2022" by the company health insurance company Pronova BKK, which is available to the newspapers of the Funke media group (Monday).

1,200 employees were surveyed in September. Overall, according to the study, the majority of all employees go to work despite illness. In addition to the nine percent who suffer from corona, another 20 percent come to work with contagious infections. Only 28 percent of Germans consistently stay at home when they are ill and do not work.

Most often, employees go to the company despite back pain (49 percent), 38 percent despite allergies, as the study further states. A third of the employees with psychosomatic or psychological complaints appear at work.

From the point of view of medical professionals, working despite illness is questionable, especially in the case of contagious infections. "Anyone who does not recover in peace runs the risk of viral diseases also attacking the heart or other organs or of symptoms suppressed by medication becoming worse," says Gerd Herold, a consultant doctor at Pronova BKK. "In addition, employees can be infected." For example, being in the office despite a positive corona test is “an unreasonable risk”. 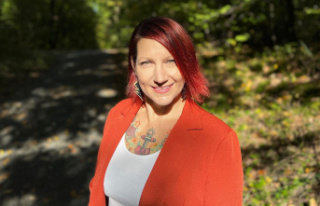