While the international competition is stepping on the gas when it comes to the engine performance of their electric models, Volkswagen is looking down the drain, at least on paper. 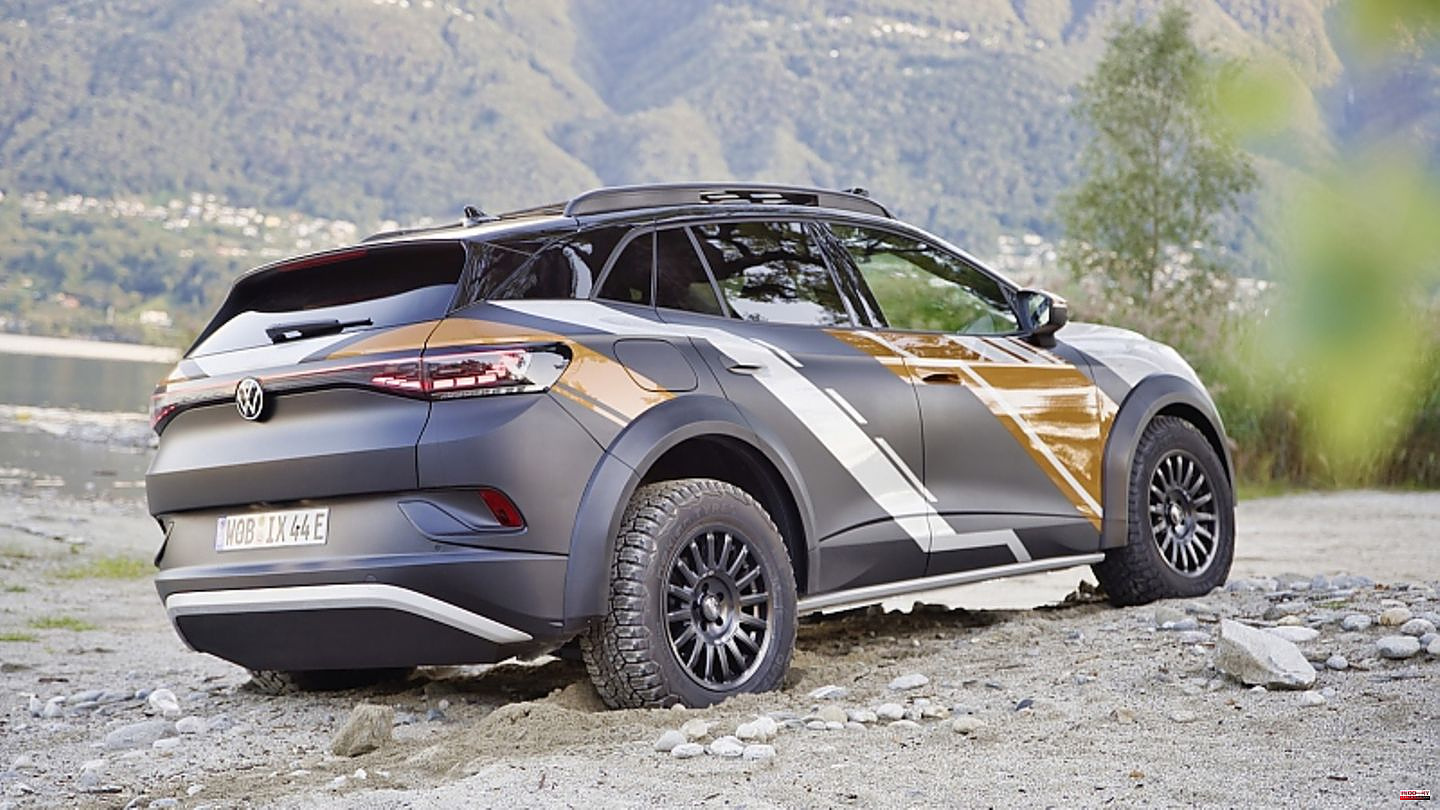 While the international competition is stepping on the gas when it comes to the engine performance of their electric models, Volkswagen is looking down the drain, at least on paper. That should be over soon. Because while middle-class competitors from South Korea or the USA now offer 400, 500 or even more horsepower in their volume models, the ID models on the group's modular electric kit capped out at around 221 kW / 300 hp. First, the study of the ID 3 GTX with 265 kW / 360 PS gave a glimpse of a powerful future and now the rustic ID Extreme indicates that there may be a lot more to come. The premiere location is the electric ID meeting in Locarno, which took place for the second time on the shore of Lake Maggiore, based on the model of the GTI meeting at Wörthersee.

Like most other car brands, Volkswagen is looking at its international community more than ever. VW fans want to have their finger on the pulse of the times and thus on future demand. Recently, this fan base has been complaining more and more loudly, which is why, for example, a model like the Kia EV6 is offered with up to almost 600 hp and can run at speeds of over 260 km/h, while Volkswagen with its sporty positioned ID 4 GTX has 220 kW / 299 hp and 180 km/h is the end. "The modular e-drive system has enormous technical potential," says Silke Bagschik, head of the MEB series, "for many of our customers, the vehicle is far more than just a means of transportation. With the ID. Xtreme, we are raising electromobility from VW to a new performance level.” A more powerful motor on the rear axle and software adjustments to the drive control unit increase the system performance of the concept vehicle by 65 kW to 285 kW compared to the ID.4 GTX – almost 30 percent.

With the VW ID Extreme, it's not just about the engine performance, because this is still restrained compared to many a competitor. But the extreme VW ID shows that the Wolfsburg-based company can also imagine a significantly more cross vehicle based on ID4 / ID5. "The ID. Xtreme is made by enthusiasts at Volkswagen for ID enthusiasts here in Locarno. We are curious to see how electromobility fans will react to the vehicle. Based on the feedback from our community, we will decide how to proceed with the project," adds Silke Bagschik.

In addition to the performance upgrade, the ID Extreme offers, among other things, a rally chassis, 18-inch off-road wheels, a modified crash carrier with a special front bumper and fenders that are five centimeters wider on each side. Additional LED lighting in the front apron and on the roof complete the right-hand off-road appearance. For riding off-road, the off-roader also has a closed aluminum underbody that protects the battery pack and the axles from damage. The driving noise is emitted to the outside via a sound generator in the wheel housing. In the interior, the near-series study offers Alcantara applications and a modified seat system. It remains to be seen whether the VW ID Extreme will have a chance of being used in series production. 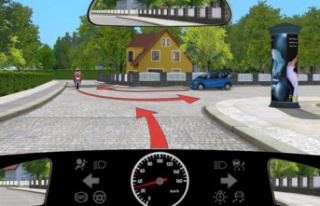