The full-size pick-up celebrated its world premiere at the Consumer Electronics Show in Las Vegas. 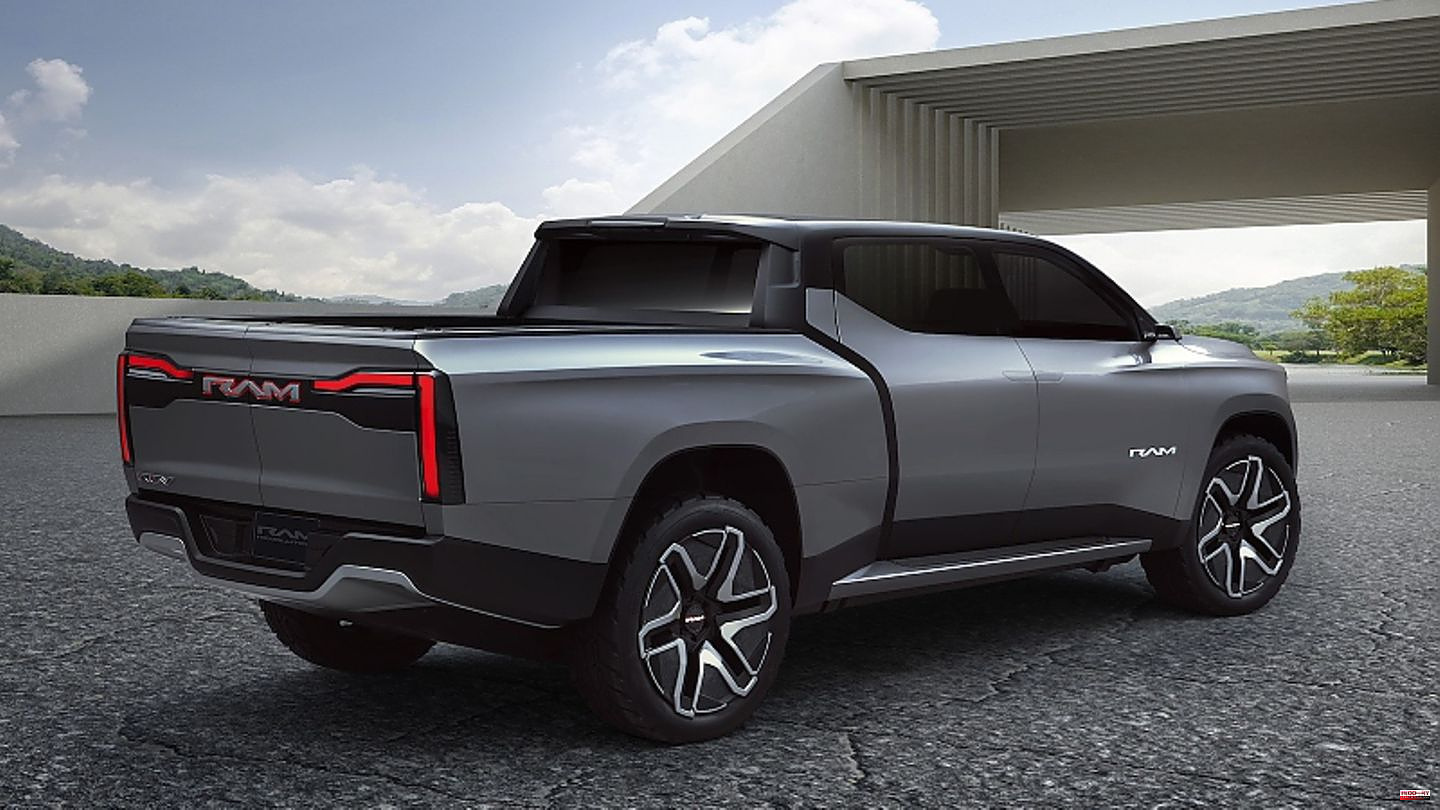 The full-size pick-up celebrated its world premiere at the Consumer Electronics Show in Las Vegas. Visually sharpened by a modified radiator grille and powerful LED daytime running lights, the Ram 1500 as a figurehead of the Stellantis Group can be recognized at first glance as a load master with a plug. "The Ram 1500 Revolution BEV Concept is our clearest signal yet that we at Ram are on the cusp of something extraordinary, and directly shows where our electrification journey is headed," said Mike Koval Jr., CEO of the Ram brand, " At Ram, we've redefined what pickup trucks can be, and we'll do it again by beating what our competitors offer and offering the best electric pickup trucks on the market."

Group CEO Carlos Tavares surprisingly held back on the technical details at the CES in Las Vegas, as did brand boss Mike Koval. But the range of performance of the latest model in the image-rich Ram family is likely to be above that of the combustion engine (260 to 395 hp) and thus in the range of the top dog Ford F-150 Lightning, which currently has 377 kW / 452 hp and 433 kW / 580 hp / 1,050 Nm is offered. The same applies to the price structure of the electric models, as the successful petrol and diesel versions are offered between 37,000 and 84,000 dollars in the home market of the USA. The old generation of the Ram 1500 is still available as a so-called workhorse at a starting price of around $30,000. It can be assumed that the production version of the Ram 1500 Revolution BEV Concept that will follow in 2024 as a pure commercial vehicle will start at just under $60,000 and that the luxury model will scratch the $100,000 mark.

With the electric Ram 1500 Revolution BEV, Stellantis wants to significantly reduce the large gap in its sales figures to the two best-selling competitors Ford F-150 and Chevrolet Silverado and at the same time set itself apart from the Toyota Tundra and the new Tesla Cybertruck. According to information from Tesla, the electric pick-up, which has been postponed several times, wants to have more than 1.2 million pre-orders. Unlike the Ford F-150 Lightning and just like its first pursuer Chevrolet Silverado / GMC Sierra, the Ram-BEV will be equipped with the modern 800-volt charging technology, which means that the battery pack, which has a capacity of more than 100 kWh, can be charged at a speed of up to 350 Kilowatt can be recharged. In ten minutes, that's more than 150 kilometers of electric range. As standard, the Ram 1500 Revolution will not only have all-wheel drive on its STLA frame platform with adjustable air suspension, but also four-wheel steering. In the combination of payload, towing capacity, range and charging time, the Ram 1500 should leave its competitors behind.

"The Ram Revolution represents several important things for the Ram brand," explains Koval, "Of course it's our new Ram 1500 Revolution BEV Concept that serves as a roadmap for our electrified future. But the Ram Revolution is also our philosophy with which we redefining the pickup segment with a steady drumbeat of announcements and initiatives as we embark on our electrified journey.” also a third row of seats with fold-out emergency seats and a powerful front trunk. Behind the flap, which also opens electrically, the frunk (front trunk) offers plenty of space and even long objects can be loaded through to the interior. A large panorama roof brings a lot of light into the cabin; but the glass series version should be slightly smaller than the trade fair study.

More practical than ever are the large door panels, which not only hide the sound system and recessed grips, but also optionally heated or cooled small chambers and connections for additional speakers. The loading area can be significantly increased by the electric tailgate. So that the driver has everything in view, there are not only cameras all around, but also cameras and screens instead of the familiar interior and exterior mirrors, at least in the near-series study. The individual vehicle functions and the navigation system are operated via a touchscreen with a size of up to 28 inches. 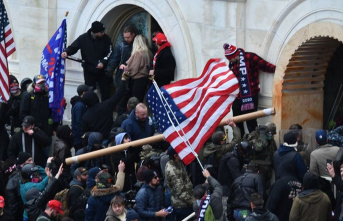