According to the supervisory authority, banks and savings banks in Germany are going into a difficult year 2023 on the whole with sufficient solidity. 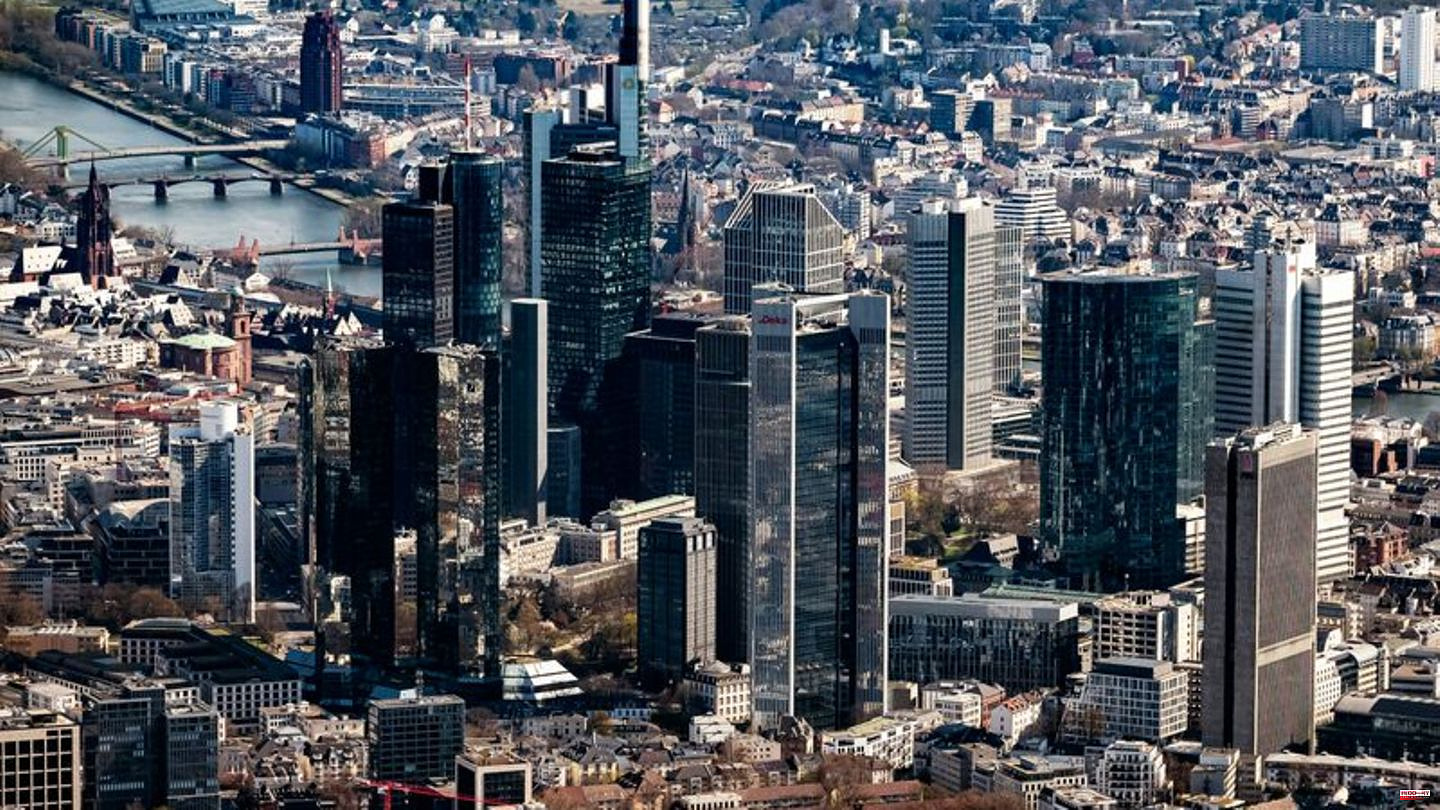 According to the supervisory authority, banks and savings banks in Germany are going into a difficult year 2023 on the whole with sufficient solidity. But concerns are growing in view of the mixture of economic downturn, persistently high inflation and the corona pandemic that is not yet over. "We all don't know how windy it really gets. But the conditions for a perfect storm are there," said Raimund Röseler, chief bank supervisor at the Bafin financial supervisory authority, in Frankfurt.

In a stress test, the Federal Financial Supervisory Authority (Bafin) and the Deutsche Bundesbank scrutinized the approximately 1,300 small and medium-sized financial institutions that they directly supervise. In a survey, the institutes had to answer how their plans and forecasts would react to five interest rate scenarios for the period 2022 to 2026.

In the stress test, the financial institutions simulated their earnings situation for the years 2022 to 2024 in a base and a stress scenario. The latter simulated a severe economic downturn with a 4.7 percent decline in economic output over the three years.

"The banking system is showing satisfactory resilience," said Bundesbank board member Joachim Wuermeling. On average, the assumed stress scenario reduced the core Tier 1 capital ratio as a buffer for times of crisis by 3.2 percentage points to 14.5 percent.

"If the banks can withstand this extreme stress test scenario, as the stress test was based on, then they are - as of today - also prepared for what we expect in the coming months," said Wuermeling. "Despite inflation, the energy crisis and the recession, we don't expect these events to lead to a banking crisis."

worried about some houses

However, Wuermeling warned: "The banks should not sit back." Because reality comes closer to the scenario assumed in the stress test. The supervisors are already worried about some banks, as Bafin supervisor Röseler explained: "We are currently assuming that a medium double-digit number of banks would not survive the stress scenario without additional capital injections."

However, the initiated turnaround towards higher interest rates, from which positive effects are expected, is not yet priced into the scenario. The German banking industry (DK) also points this out: "It should be emphasized that the stress scenario was based on a low interest rate level, which no longer corresponds to the current situation." The conclusion of the umbrella organization of the five major domestic banking associations: "The results show that the approximately 1,300 institutions involved are well prepared for possible stress situations."

Loan defaults could become a problem

In the future, increasing loan defaults could become a problem for individual houses. "We're already worried about the value of loans for next year," said Rösler. "We will certainly delight one or the other bank with an examination of the loan portfolios." The Bundesbank and Bafin currently see no signs that there could be a credit crunch in Germany because financial institutions are restricting their offerings due to a shortage of capital.

Originally, the Bundesbank and Bafin wanted to carry out the fifth exercise of this type last year. However, the supervisors postponed the stress test so as not to put additional strain on the banks in the corona pandemic. According to the information, the institutions now examined comprise around 91 percent of all credit institutions in Germany and account for around 45 percent of the combined balance sheet totals. The larger institutes are directly supervised by the European Central Bank (ECB), and such stress tests are also regularly carried out for them. 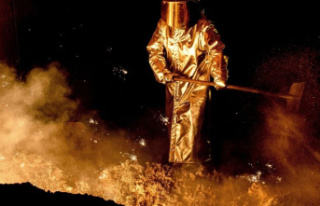