Stop : Off after around 150 years: Deutsche Post ends telegram service

They were something like the first short message service, far ahead of Twitter, SMS or the messenger with a very similar name: the telegrams. 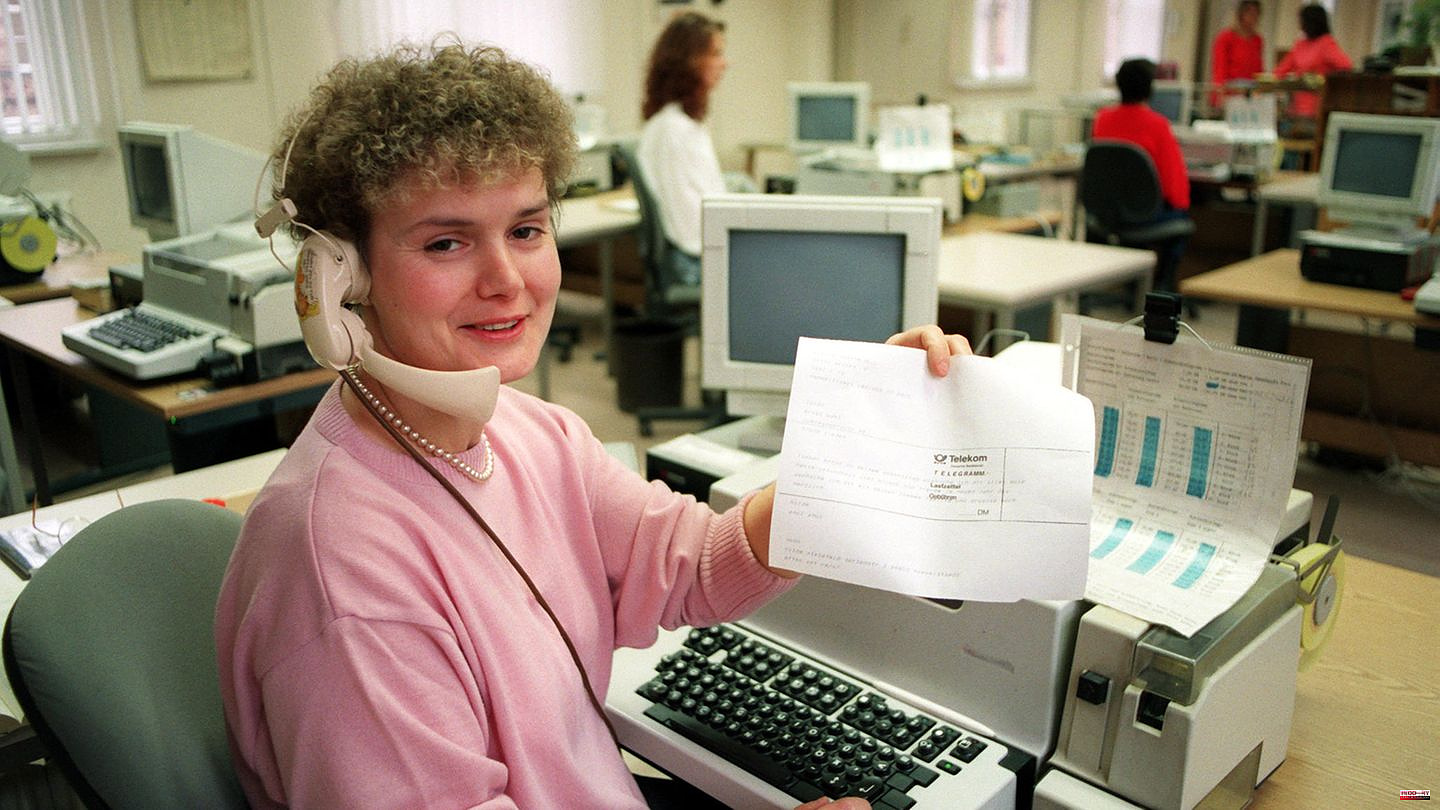 They were something like the first short message service, far ahead of Twitter, SMS or the messenger with a very similar name: the telegrams. Invented in the 19th century, the telegram was one of the fastest ways to transmit important information well into the 20th century.

But now this era is over: Deutsche Post will discontinue its telegram service at the end of the year. A company spokesman explained the move on Thursday that the offer had hardly been used recently. Swiss Post is thus following the example of many other postal companies around the world. The consumer portal "paketda" and the "world" had previously reported about it.

Companies sometimes still use telegrams for reminders or as a sign of recognition for long-standing employees on company anniversaries, but that has also become less and less common, according to the Post spokesman. With the spread of the telephone and even more so with the advent of the internet and smartphones, the telegram dramatically lost its importance.

Sending a telegram was also a little more awkward than typing a few lines into his smartphone. The text to be sent had to be dictated in person or by telephone at the post office or the telegraph office. This text was usually sent by telex to a post or telegraph office near the recipient and then delivered by courier.

Due to these high prices, a style of speech with short forms instead of complete sentences even developed. A typical formulation was something like: "Arrive Saturday 8 p.m. Grandma". It was called telegram style.

The first telegram was sent in 1844 by the American Samuel Morse, after whom the Morse code is named. The message was transmitted between Washington and Baltimore. By the 1870s, telegrams were in widespread use. The Bundespost peaked in 1978 with around 13 million telegrams. In 2012, however, the number was so small that Deutsche Post no longer bothered to count it. Telegrams were only sent in isolated cases, wrote the "Welt" at the time.

However, the telegram is not the only aging telecommunications service that consumers in Germany will have to say goodbye to in the coming year.

The first "telephone kiosk" was set up in Berlin in 1881. At its peak, there were more than 160,000 telephone booths in Germany. However, they have gradually disappeared from the cityscape over the past few decades because hardly anyone used them anymore, at the latest with the spread of mobile communications. Almost every third public telephone did not make a single euro turnover last year, Telekom reported in October. The average revenue per location is also only a few euros per month. This is out of all proportion to the maintenance costs. According to the company, it will probably be 2025 before the last telephone pillars and telephone booths are dismantled.

1 Background: The dilemma of automotive start-ups: hoping... 2 Crisis: Michelle Obama: For ten years of her marriage,... 3 Hans Sigl and Mark Keller: How good are the two really... 4 Family drama: Young woman pretends to be her twin... 5 Possible 2024 candidacy: DeSantis, Pence, Pompeo:... 6 Russian war of aggression: Ukraine reports more than... 7 Great Britain: Travel chaos causes queues that stretch... 8 Cult classic: prelude to "Dinner for One"... 9 Statistics: These were the strongest earthquakes in... 10 Goalkeeper search: Nübel comments on a possible return... 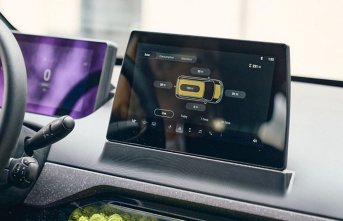