Stock market: This is how the announced Porsche IPO should work

Porsche AG should go public in the fall if possible. 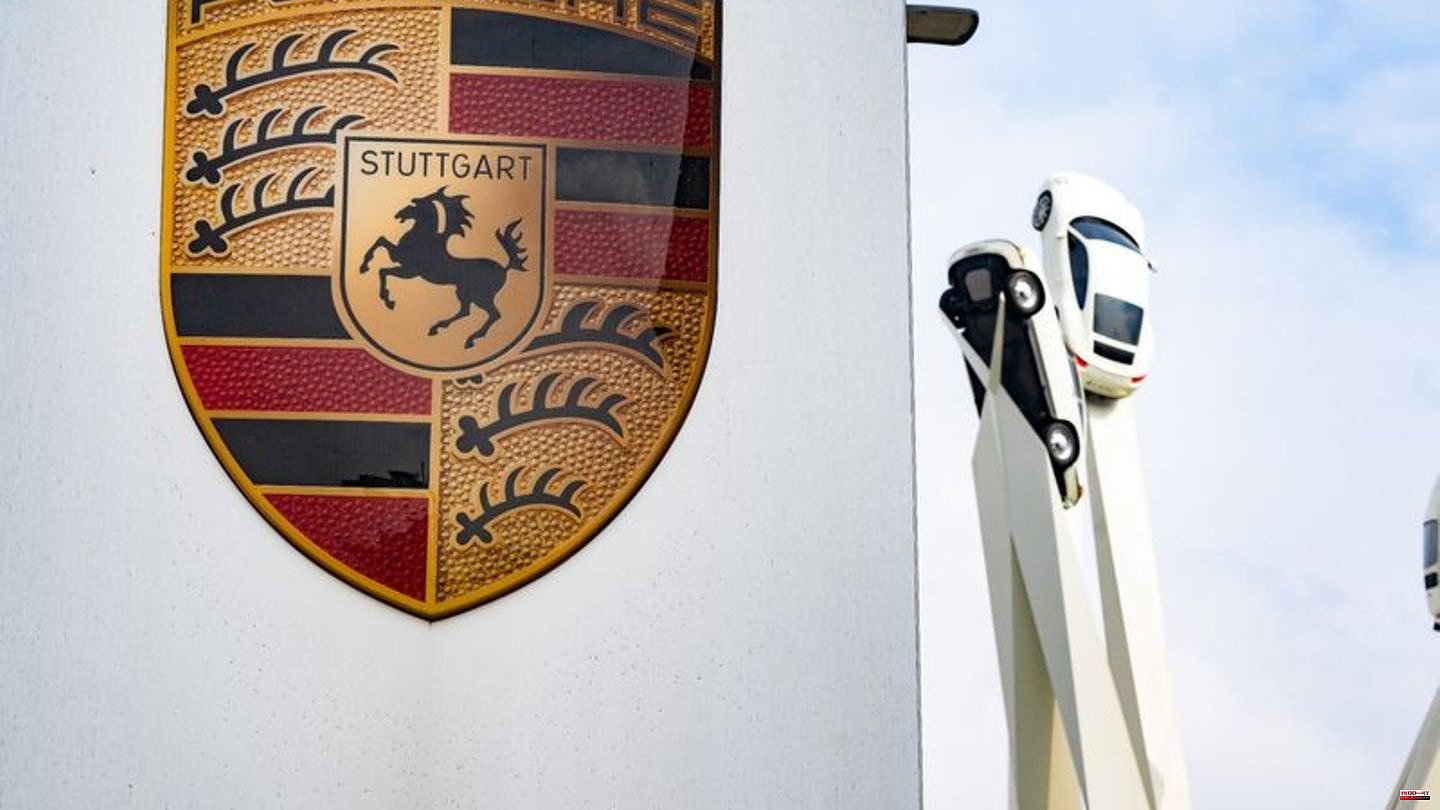 Porsche AG should go public in the fall if possible. From the end of September or beginning of October, part of the papers of the sports car subsidiary could be placed on the financial market, as Volkswagen announced late Monday evening. A listing in Frankfurt is the aim; the new issue could be fully implemented by the end of the year.

Months of trials and preparations

The Wolfsburg group and the Porsche parent company Porsche SE (PSE) had been examining the IPO since February. Europe's largest car manufacturer wants to tap into additional sources of money in order to pay for further investments in e-mobility and digitization. He also hopes for an increase in the value of the entire VW Group.

The share capital of Porsche AG has already been split half into non-voting preferred shares and half into voting common shares, as Volkswagen explained. Up to a quarter of the preferences - i.e. about an eighth of the total shares - are then expected to go on sale. At the same time, the PSE gets 25 percent plus one share of the stock shares, it is to retain influence on central AG decisions via a blocking minority.

More influence for the Porsche and Piëch families

Controlled by the Porsche and Piëch families, PSE holds most of the voting rights in Volkswagen. The families are said to want to give PSE more direct access to the sports car manufacturer with their name by restructuring the shares and going public. In 2008/2009, Volkswagen was able to fend off a takeover attack by the then Porsche management. The Lower Saxony turned the tables and in turn swallowed the profitable subsidiary, the two families got the majority in the car giant in return.

Porsche has long been a pearl of return for the Volkswagen Group. The major shareholder Qatar, as the third most important VW owner, has "expressed strong interest" and could receive almost 5 percent of the Porsche advantages, according to VW. But private investors in Germany, Austria, Switzerland, France, Italy and Spain should also get a chance.

Shareholders are to receive a special dividend

"In the event of a successful IPO, Volkswagen AG will convene an extraordinary general meeting for December 2022," the group announced. It should be proposed "to distribute a special dividend in the amount of 49 percent of the total gross proceeds from the placement of preferred shares and the sale of common shares to shareholders at the beginning of 2023". Porsche SE added that its executive board, with the approval of its own supervisory board, had "decided to continue pursuing the transaction and to enter the next phase of preparations".

Discussions with investors are pending

One is currently on the home stretch and cannot go into further detail in this regard, as there are still many discussions to be had with investors, said Porsche and Volkswagen CEO Oliver Blume on Tuesday. A clear value for the company will be defined in the next few weeks.

A walk onto the trading floor had already been indicated several times. A more detailed plan to examine the project was initiated under the old VW CEO Herbert Diess. His successor, Oliver Blume, who has been in office since September 1, is now to implement the partial IPO. Blume will remain head of Porsche AG. On Tuesday, Blume described the step as a "historic moment for Porsche". The planned IPO is an important milestone for Porsche's greater independence and is designed to unleash Porsche's full potential.

Criticism of possible conflicts of interest by Blume

Some market observers have criticized the mix-up of responsibilities in the new design that is now being planned. Investors see possible conflicts of interest because Blume is, at least for the time being, the head of Porsche and the head of the Volkswagen group. He wants to work on it in his role and ensure that synergies remain in both directions, said Blume. However, should conflicts of interest arise, they will be strictly separated and the Porsche Board of Management will always be able to make independent decisions.

"This is planned as a permanent solution," said VW CFO Arno Antlitz on Tuesday. For the very rare occasions when you might see a conflict of interest, be well prepared. "Such situations are displayed in advance and handled professionally - for example in the form that a person can only vote for one side when making decisions."

The works councils in Wolfsburg and Stuttgart approved the planned IPO. The step contributes to the future viability of the locations, according to the employee representation in Wolfsburg. "This would ensure that a Porsche IPO also contributes to our goal of sustainable job security." Porsche works council chief Harald Buck welcomed the step "because it gives us back a certain independence". The IPO could create a spirit of optimism in the workforce. 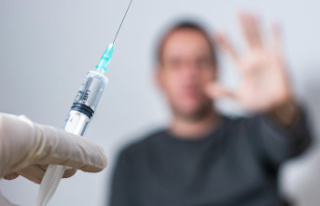