Stock exchange in Frankfurt: Recovery on Wall Street ensures stabilization in the Dax

The Dax has stabilized thanks to the tailwind from Wall Street. 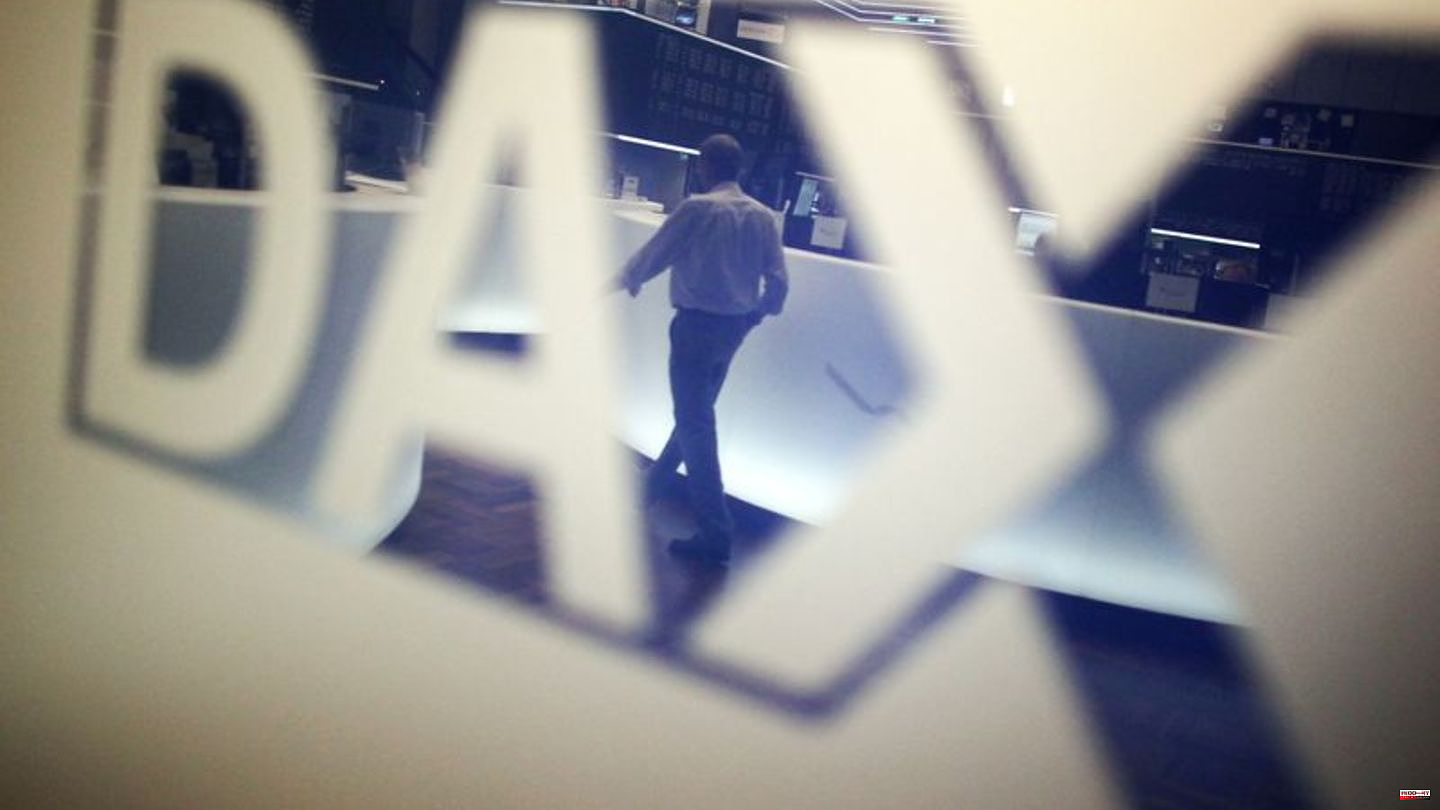 The Dax has stabilized thanks to the tailwind from Wall Street. The leading German index rose by 0.25 percent to 13,060.52 points by Thursday afternoon. Shocked by the stubborn US inflation, the stock market barometer fell by up to 4.5 percent in two days from its recovery high of 13,564 points in the area of ​​the 100-day line. This describes the long-term development.

The MDax for medium-sized stocks fell by 0.33 percent to 24,717.04 points. The leading eurozone index, the EuroStoxx 50, was almost flat.

On Wall Street, the Dow Jones Industrial recovered on Wednesday from a low since mid-July and turned positive. Technology stocks on the Nasdaq stock exchange recovered particularly significantly. Further gains are now on the horizon for Thursday.

According to the current Bernecker market letter "Bernecker-Daily", "the fight to stabilize the markets against fears of a significant interest rate hike" continues. 30 percent of all actors in New York are betting on a rate hike of 1 percentage point at the next interest rate meeting of the US Federal Reserve on Wednesday. That was very rare.

In Germany, there could be some relaxation in terms of inflation from the slightly weakened increase in wholesale prices in August, wrote Jürgen Molnar, capital market strategist at the trading house Robomarkets. However, the year-on-year increase is still almost 19 percent. Prices continued to rise, especially for products that require a lot of energy to manufacture, such as chemicals. According to Molnar, groceries also saw a high rate of inflation. The price pressure on end consumers is therefore likely to continue for a few more weeks and months.

Against this background, bank stocks were in demand across Europe and also in Germany, because higher interest rates usually improve the earnings prospects of financial institutions. Deutsche Bank papers gained a good two percent at the top of the Dax. In the MDax, the shares of Commerzbank were ahead with an increase of two and a half percent.

Meanwhile, analyst Magdalena Stoklosa from the US bank Morgan Stanley believes that the positive interest rate effect on the banking industry has not yet been adequately appreciated in the prices. Despite the also supportive announcement of fiscal measures in Europe, the sector is valued favorably.

Among the weakest values ​​in the MDax, the Kion papers lost 4.5 percent after their price slump of almost 30 percent in the middle of the week. In the meantime, they had dropped to a record low. The forklift manufacturer drastically lowered its business outlook on Wednesday. 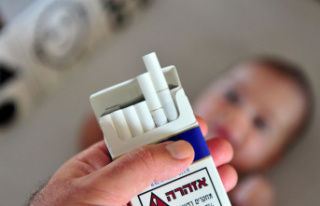