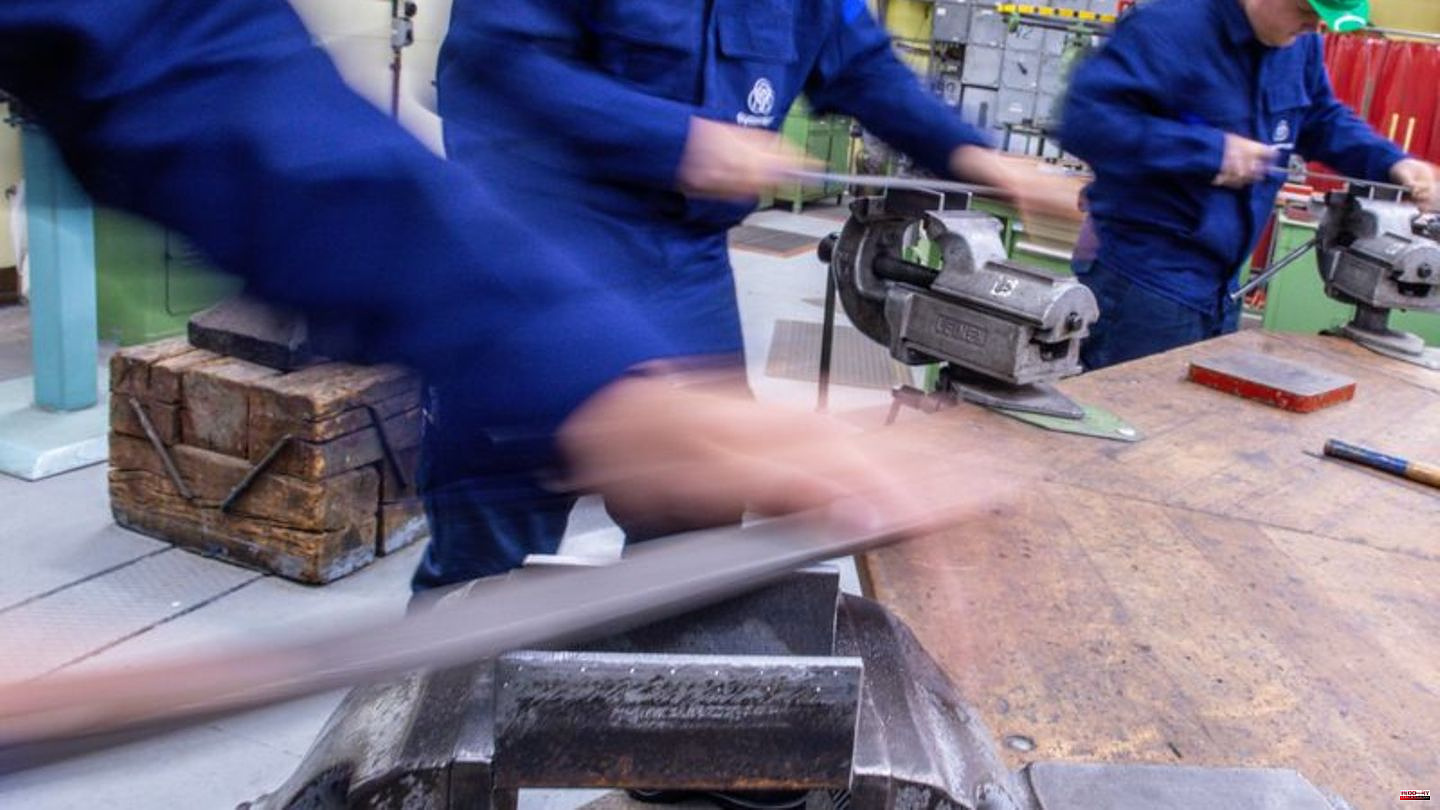 The number of newly concluded training contracts increased slightly this year. As the Federal Institute for Vocational Training (BIBB) announced on Wednesday, 475,100 contracts had been concluded by the September 30 deadline. That was 2,100 more than in 2021. However, the institute pointed out that the number was still well below the pre-corona level - by almost 10 percent.

The proportion of applicants who did not find a job fell, but the filling problems in companies have increased, according to the information. "Attracting young people for dual training thus remains one of the central challenges in securing the future need for skilled workers in our economy," said BIBB President Friedrich Hubert Esser. 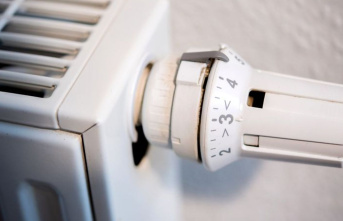