In 1521, the expedition of Magellan and Elcano that made the first circumnavigation of the world discovered the Philippines. 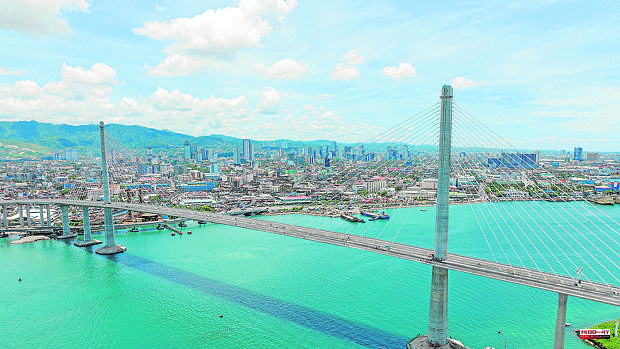 In 1521, the expedition of Magellan and Elcano that made the first circumnavigation of the world discovered the Philippines. Five centuries later, and right in that same area in the center of the archipelago where its ships arrived, Spain marks another milestone in Asia, this technical and engineering one. At the end of April, the company Acciona inaugurated a 650-meter cable-stayed bridge in the city of Cebu, the second economic and commercial center after Manila, connecting it with the neighboring island of Mactán, a popular tourist destination. With a budget of 380 million euros and a central span of 390 meters between pylons, this bridge will relieve traffic congestion in this dynamic region and has been an engineering challenge.

Due to the technical and logistical complexity of the project, which includes several viaducts and a 5.2-kilometre stretch of road over embankment, Acciona has carried out a large part of the work using its own methods designed by its engineers. Among them stands out a launcher of beams that has been key for the construction of the accesses to the bridge.

«This launcher uses an innovative rack and toothed wheel system that increases the safety and precision of the operation and allows total control of the maneuver on slopes, avoiding the risks linked to the conventional system using a winch and cable. For this project, 470 beams have been used, with a total length of 2,760 meters,” company sources explain to ABC.

Another challenge was the execution of the main deck, which was built with special successive cantilever carriages, designed and assembled with the latest technology, allowing it to be executed in sections of up to 7.15 meters at full section. With 150,000 cubic meters of concrete, 31,000 tons of grade 75 steel and 965 tons of live steel for stays and posts, the Cebu Bridge has pillars up to 60 meters deep in the sea and is designed and built to withstand the frequent typhoons and earthquakes, and even tsunamis, that hit this region of the Philippines.

Its works, which have generated 2,500 direct and indirect jobs, began in July 2018 and in October last year the union of the bridge, one of the longest cable-stayed in the Philippines, was reached. To date, this is the largest contract in the country for Acciona, which landed in 2016 with the design and construction of the Putatan 2 brackish water treatment plant, which serves an area of ​​six million people on the outskirts of Manila and cost 90 million.

In addition, it is currently building two sections of the railway linking Malolos and Clark International Airport, 80 kilometers from the Philippine capital. With an amount of 890 million, its works include 6.5 kilometers of viaduct, an underground section of access to the airport using the "false tunnel" technique and a station in its international terminal.

Similarly, the Acciona foundation is bringing electricity to a hundred homes in El Nido, on the paradisiacal and tourist island of Palawan. After its delegation in Singapore, the Spanish firm opened its commercial office in Manila in 2019, attracted by business opportunities in the Philippines and the rest of Southeast Asia. Like Magellan and Elcano five centuries ago.

1 Artificial intelligence learns to think green 2 "I suffered from anxiety, and couldn't find... 3 “We are experiencing the most direct and real exposure... 4 The escaped murderer from Zaragoza: "I stabbed... 5 Sánchez's 'beautiful government' to... 6 Republican states in the United States make it easier... 7 Agustín Zulueta: "We contribute about three... 8 Why is the Roland Garros trophy called the 'Musketeers... 9 Abascal warns PP "Either you govern together... 10 They judge a promoter who deceived the public throughout... 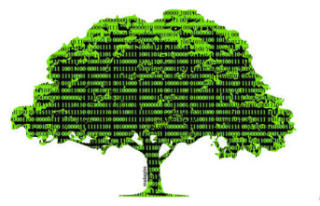