Negotiations between the EU states about better conditions for employees of online platforms such as Lieferando, Uber or Gorillas have failed because of Germany. 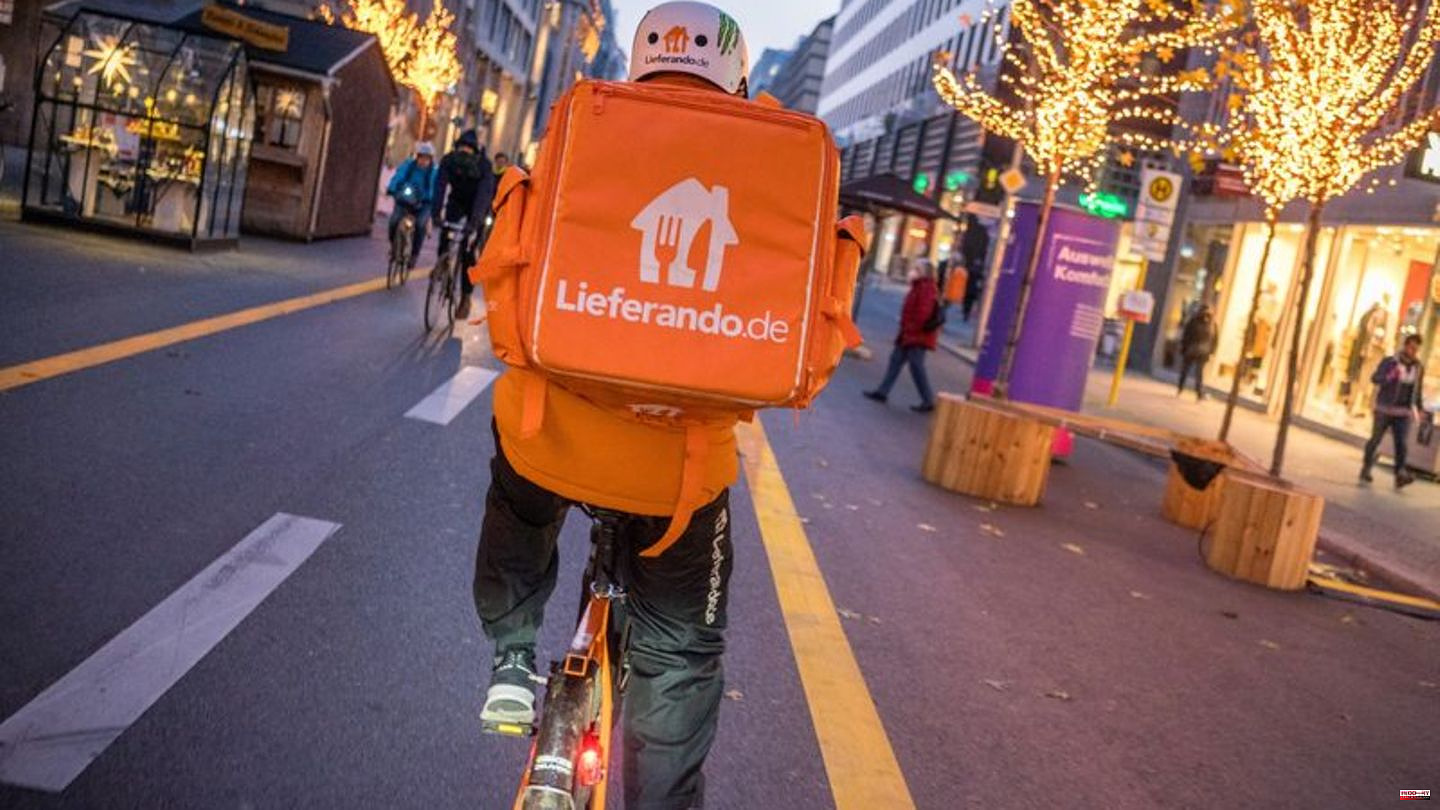 Negotiations between the EU states about better conditions for employees of online platforms such as Lieferando, Uber or Gorillas have failed because of Germany. If Berlin had approved the project, according to information from EU diplomats, there would have been a sufficient majority for it.

However, the federal government was unable to agree on a common position before the negotiations. The background to the talks is a proposal by the EU Commission, according to which online platform employees should be better protected in the future. EU states and the European Parliament still have to agree on a compromise.

According to the Commission's proposal, millions of workers could be classified as employees and entitled to a minimum wage and regular working hours. Today, many platform workers are considered freelancers.

For the SPD MEP Gaby Bischoff, the culprit is clear: "It is very disappointing that the federal government could not participate constructively in the negotiations because of the FDP," she said in the evening. Federal Labor Minister Hubertus Heil (SPD) welcomed the Commission's proposal in the summer. FDP MEP Svenja Hahn said there was a risk that the new regulation would de facto abolish self-employment. "Instead of relying on speed, the member states must above all find a position that strengthens the self-employed."

The Czech Council Presidency said that an agreement among the EU states was within reach. One hopes for a compromise in the coming months. Then Sweden holds the regularly rotating presidency among the EU countries.

1 Justice: hours of indictment at the start of the Wirecard... 2 Secret services: China operates "overseas police... 3 Shortage of skilled workers: Bavaria calls for faster... 4 Aschaffenburg district: driver gets into oncoming... 5 Social: 23 homeless people died on the streets of... 6 WNBA star: Griner for but: US and Russia swap prisoners 7 Podcast "important today": The darned first... 8 Weather: fog and ice expected in Hamburg and Schleswig-Holstein 9 Tradition: So far 2600 letters have arrived at the... 10 Preview: TV tips on Friday 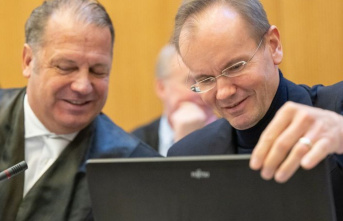