The business of the once explosively growing photo app Snapchat is hardly growing. 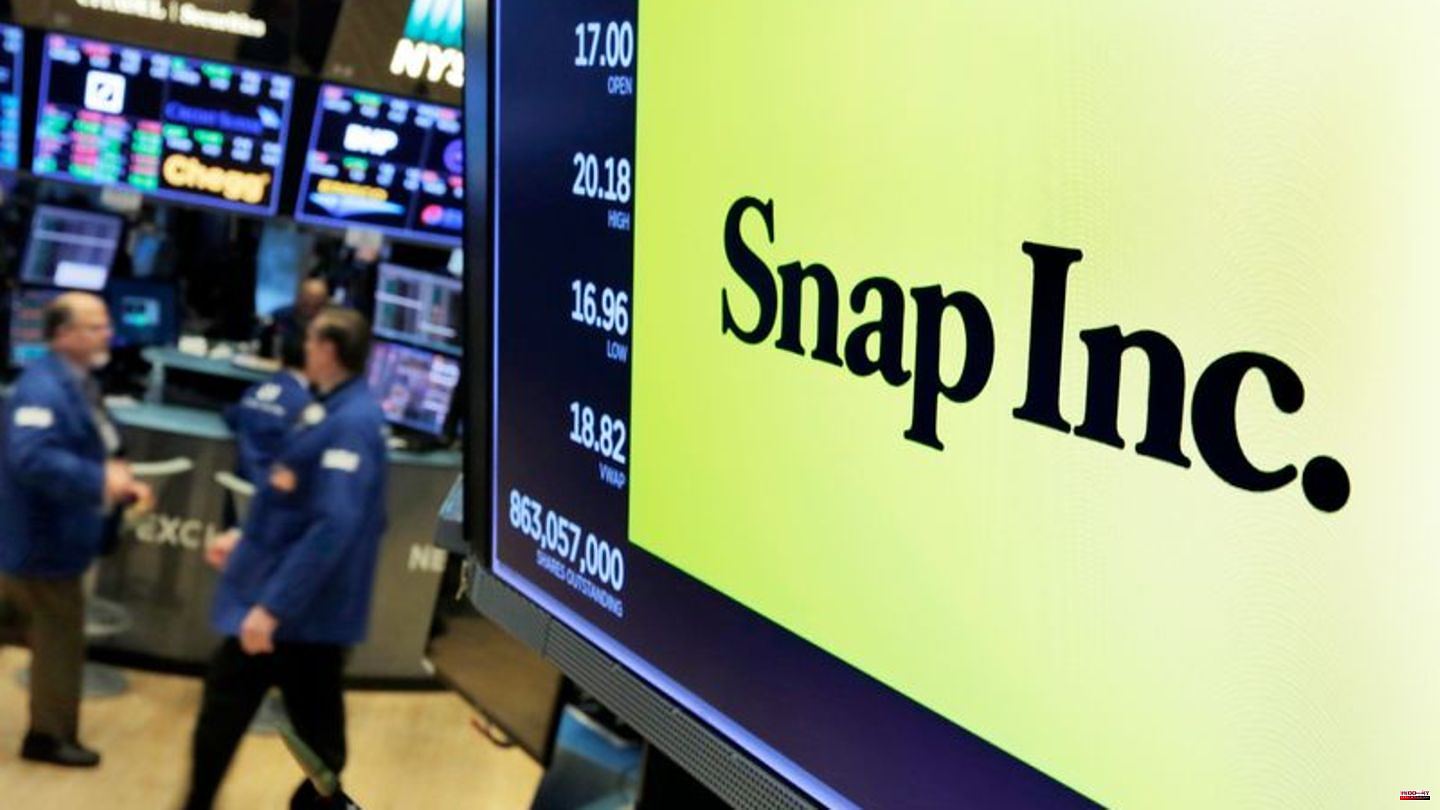 The business of the once explosively growing photo app Snapchat is hardly growing. With a sales increase of six percent to 1.13 billion dollars (1.15 billion euros), the operating company Snap posted its slowest growth to date in the last quarter. This drives investors to flee: the share price collapsed by 27 percent in after-hours trading on Thursday. Since the beginning of the year, the paper has lost more than three quarters of its value.

Snap referred to "significant headwinds" for the business, among other things because advertisers cut marketing budgets due to economic concerns. In the meantime, the trend has gripped many sectors. Snap had already initiated about a fifth of its job cuts last quarter to cut costs and focus on growth areas.

In particular, Snap hopes to profitably expand its business around so-called augmented reality, in which digital objects on the screen are integrated with real-world environments. With Snapchat, for example, you can try out fashion items or cosmetics virtually before you buy them. CFO Derek Andersen conceded that you still have to get better at making money in this area.

The Snap business cooled surprisingly quickly. In the first quarter of this year, sales had grown by 38 percent, before that 50 or 60 percent were also common. The quarterly loss widened to $359.5 million from just under $72 million a year earlier.

Meanwhile, the number of daily active users grew from 347 to 363 million within three months. At the same time, average revenue per user fell from $3.20 to $3.11.

Snap also points to increased competition for online ad spend with other services like Tiktok. In addition, Snapchat is still struggling with Apple's measures to better protect privacy on the iPhone. App operators must explicitly ask users for permission if they want to track their behavior across different applications.

Many users rejected this - and that torpedoed numerous business models in online advertising. Unlike the Facebook group Meta, Snap basically supports Apple's measures and tries to find new solutions for advertisers.

Snap shares fell below $8 in after-hours trading. At the beginning of the year, the paper was still above the $40 mark. 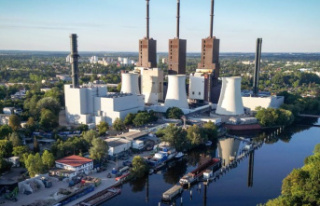