The government's assault plan on Indra continues to make headlines. 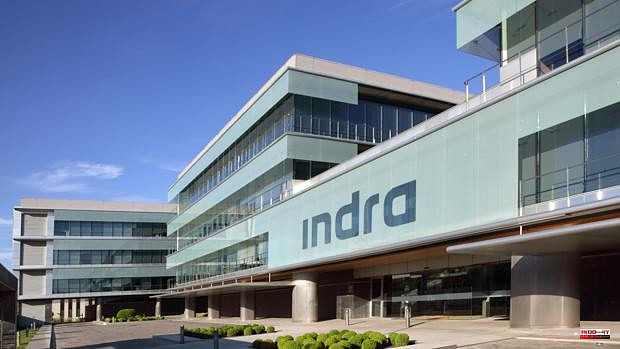 The government's assault plan on Indra continues to make headlines. Silvia Iranzo, independent director of Indra, has resigned "irrevocably" from the Board of Directors of the technology company due to her "disagreement" with the dismissal and non-reelection of five members of this governing body announced by the Shareholders' Meeting last week . Iranzo announced her dismissal by letter from her to Indra on June 25. In said letter, she states that her resignation "is motivated by her disagreement with the agreements adopted by the General Shareholders' Meeting for the dismissal and non-reelection of five independent directors."

"In his opinion," this situation means "lowering the company's corporate governance standard to the detriment of the majority of shareholders not represented on the Board," Indra reported Monday to the National Securities Market Commission (CNMV).

On the other hand, Indra's Board of Directors is meeting this Monday to undertake, among other matters, the appointment of members of its committees and start the process of selecting independent directors.

1 The body of statistics accuses the Government of putting... 2 The Zaragoza Provincial Council returns to combine... 3 They investigate a person for four crimes against... 4 Juan de Padilla and María de Pacheco: the love that... 5 Two years in prison for a Koran teacher who extolled... 6 One in three high-level positions in Consum are held... 7 The squatters make a killing in San Vicente and force... 8 More than 15,000 people pass through the I Water Festival... 9 FM Logistic expands the area of ​​its Illescas... 10 León awards the gold medal of the city to the Civil... 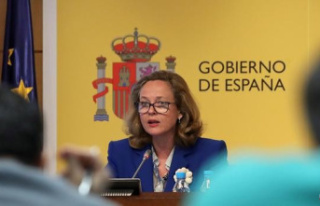 The body of statistics accuses the Government of putting...