A dinner at "El Padrino" in Spain, a shot of Cosa Nostra whiskey in Scotland or a pinch of Mafia Coffee Rub spice in a German supermarket. 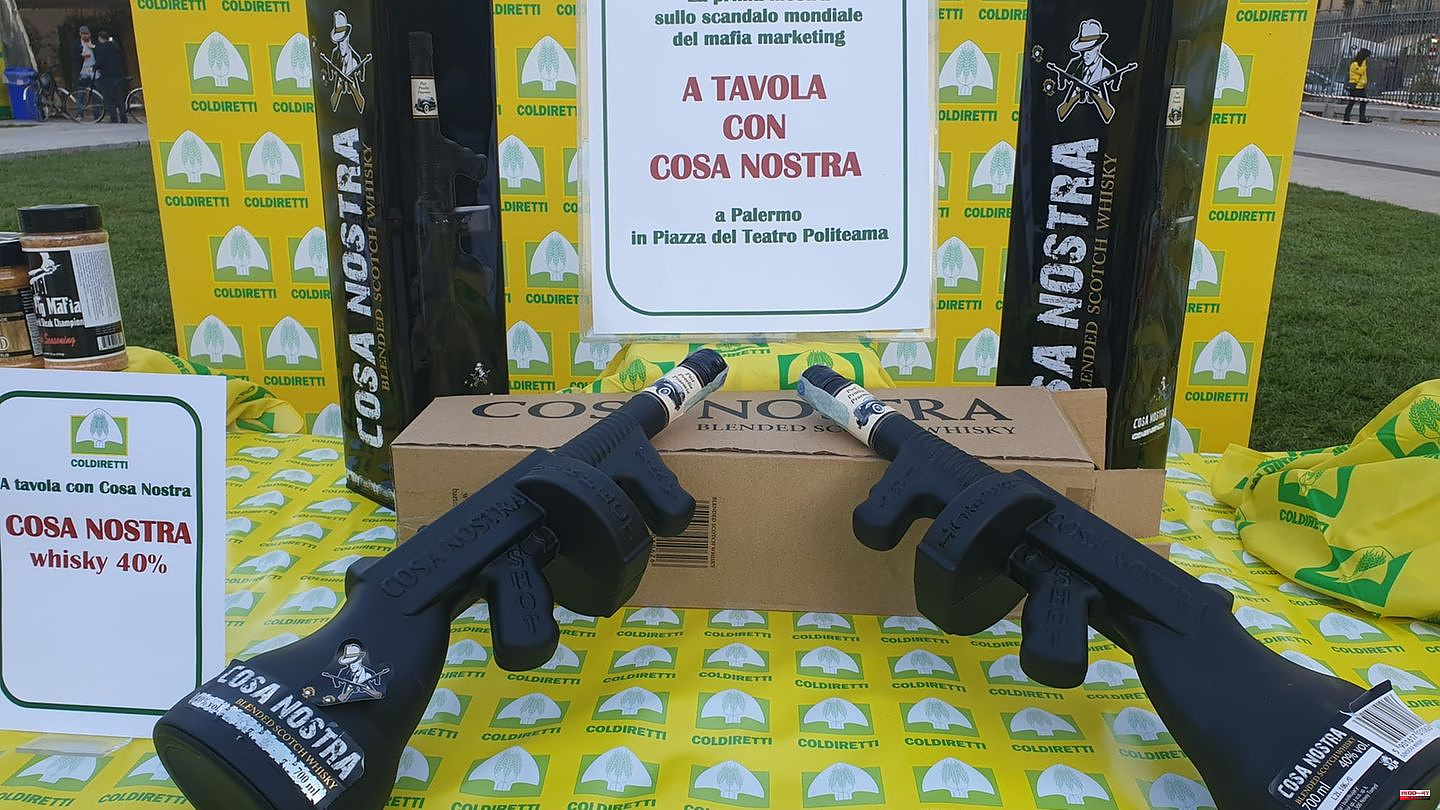 A dinner at "El Padrino" in Spain, a shot of Cosa Nostra whiskey in Scotland or a pinch of Mafia Coffee Rub spice in a German supermarket. All over the world, products and restaurants are marketed with allusions to the Italian mafia - much to the annoyance of the Italian food industry. "It's unacceptable for us to joke about such serious things as the mafia," said Coldiretti, Italy's largest farmers' association, who vehemently protested against mafia marketing.

To this end, Coldiretti, together with the agricultural and industrial association Fileria Italia, organized an exhibition in Palermo in Sicily, the place of origin of the criminal organization Cosa Nostra. There are numerous products from all over the world that are printed with mafia puns or images. The "most shocking discovery" is a Scottish whiskey called "Cosa Nostra Shot". The bottle is shaped like a machine gun and the label reads "Post Proelia Premia".

"It's scandalous to think that someone could just buy for fun like that," the Guardian quoted Alessandro Apolito, a branch manager at Coldiretti. Such products not only take space away from Italian food, but also "create a huge economic cost to our food industry." Because mafia marketing gives the impression that the product comes from Italy. As "Yahoo News" reports, Coldiretti estimates the resulting economic damage at 120 billion euros per year. An estimated 300,000 jobs have already been lost due to counterfeiting of Italian food.

Outside of Italy, there are also almost 300 restaurants that advertise with mafia names, the farmers' association found in its own study. Most of them - 63 pieces - are in neighboring Spain, followed by Ukraine, Brazil, Indonesia, Russia, India, Japan, Poland and the USA. In addition to the economy, Italy's overall image will also suffer if the country "continues to be associated with these mafia stereotypes and crime".

And last but not least, mafia marketing causes pain in those affected. Such advertisements are, according to Apolito, an "insult to the victims of the Mafia". An insult to the many innocent people who have died or are suffering at the hands of the notorious criminal organizations. Especially in Palermo, the outrage about this absurd marketing is great. "There are millions of Sicilians who are honest and respect the law but are victims of this criminal plague," he says. A phenomenon is being trivialized "that has caused pain and sadness throughout our country," adds Coldiretti President Ettore Prandini.

"Using and invoking the organized crime name for marketing purposes is unacceptable," he says, calling for a solution at European level. EU agreements are needed to protect products, such as those for protected designations of origin. Similar rules are needed in relation to marketing to curb the inflationary use of mafia references. 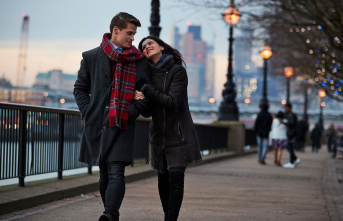 Dating: Why mixed signals drive us crazy and why they...