Against the background of an impending recession in Germany, companies and employees should be able to continue to rely on short-time work on a large scale. 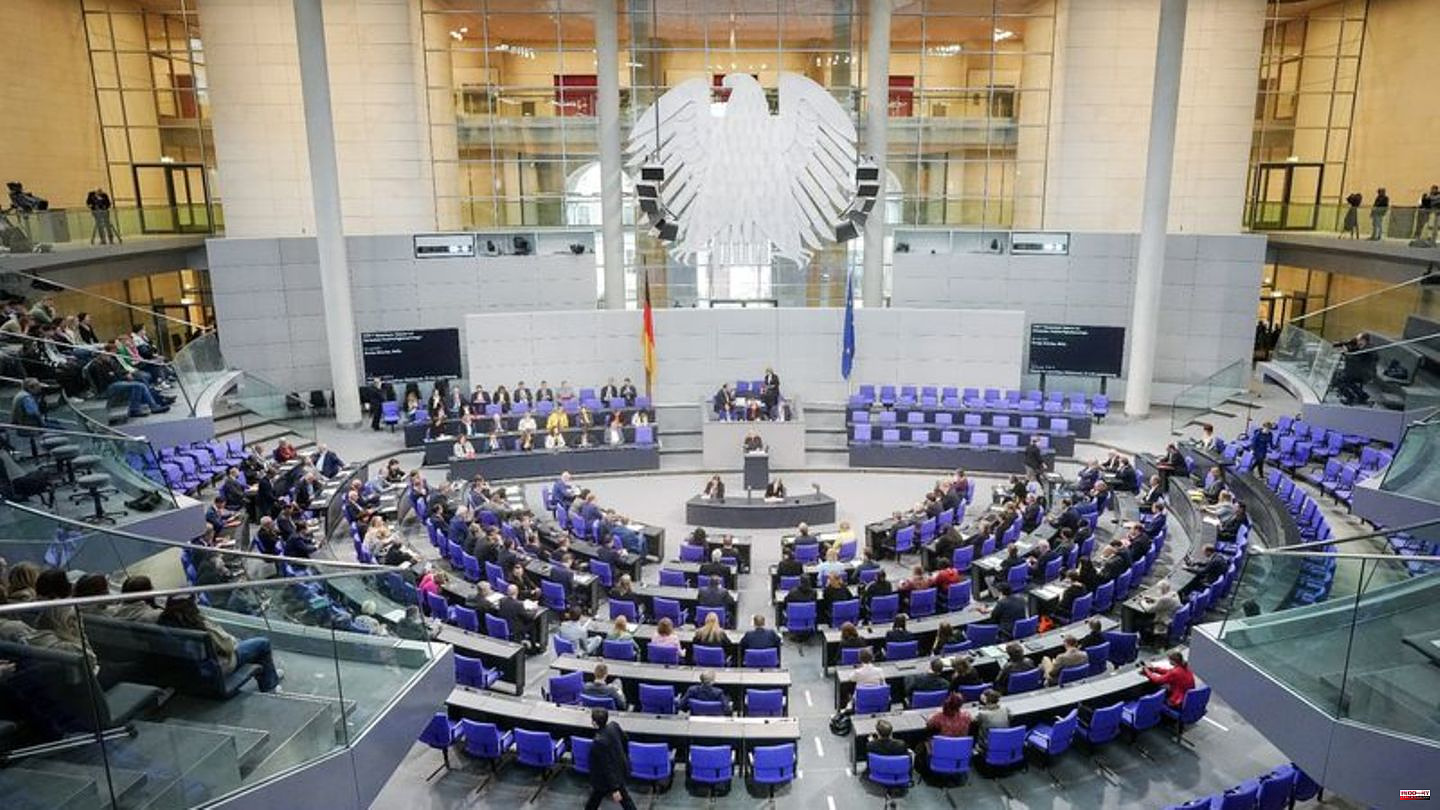 Against the background of an impending recession in Germany, companies and employees should be able to continue to rely on short-time work on a large scale. In addition, the Bundestag decided on Thursday that the already applicable, simplified access to short-time work benefits can be extended by regulation until the middle of next year.

For short-time work, it is sufficient if ten percent of the employees in a company are affected by the loss of working hours and not - as is actually required - a third of the workforce.

The simplified access was decided in the context of the corona pandemic and recently extended several times by regulations of the Federal Ministry of Labor. The law that has now been passed enables the ministry to use this special regulation through new regulations until mid-2023 - otherwise it would have expired at the end of the year. At the same time, the government can also regulate by ordinance that employers are reimbursed for social contributions that they would otherwise have to pay themselves for the period of short-time work.

Minister of Labor Hubertus Heil (SPD) explained that the aim of the law was to lead the German labor market "stably and robustly" through the crisis. Even during Corona, short-time work secured millions of jobs. The CDU/CSU parliamentary group, on the other hand, sees the extension as a misappropriation of the short-time work allowance. Instead, the Union calls for targeted aid for companies in financial difficulties. 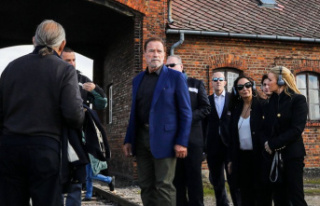 Arnold Schwarzenegger: Criticism because of the saying...