Russian invasion: How much Russia is still in the German economy? Which companies remain (un)loyal to Gazprom

The extent to which Russia is still involved in the German economy can be answered relatively easily: not very much. 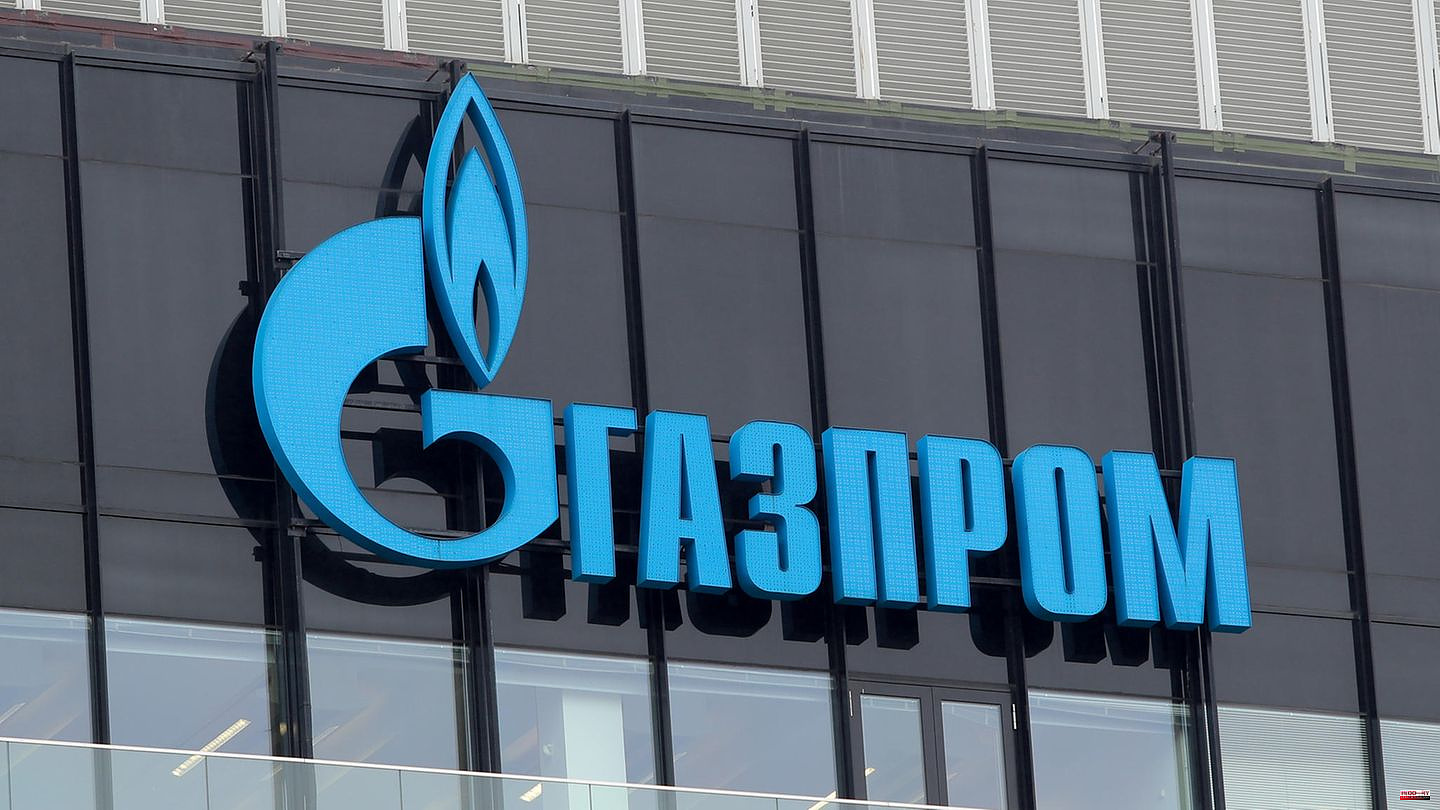 The extent to which Russia is still involved in the German economy can be answered relatively easily: not very much. Well-known corporations such as SAP, RWE, Eon and Siemens have withdrawn from business in Russia, cut existing projects and supply contracts or put planned projects on hold. Outsiders may applaud this consistent behavior towards Russia - but within the group a tear or two may have flowed due to billions in losses.

The Russian invasion of Ukraine became a nuisance, especially for the listed industrial group Linde. The German-American company based in Dublin received two orders worth a total of six billion dollars just last year. Gazprom and Linde were already working together on deliveries of liquid gas.

In December last year, Linde was awarded the contract to build a third LNG pipeline in the Baltic Sea, which would lead to the port of the 2,000-strong Russian settlement of Ust-Luga on the border with Estonia. The pipe was intended to expand the complex with which Linde and Gazprom intend to transport 45 billion cubic meters of gas and 13 million tons of liquid gas per year, according to information from the Reuters news agency.

Then Putin sent his troops across the Ukrainian border, the EU and the US imposed sanctions - and Linde condemned the war via the company website and at the same time announced that it would scale back and end all cooperation. Accordingly, there will no longer be any new business, current projects will be scaled back and the sale of plants in Russia will be examined.

So far, so annoying, because up until then, Linde had also been involved in projects with which Gazprom wanted to connect China to the Russian network. The "Power of Sibiera" in eastern Siberia is to be planned and built by Linde, and Gazprom should bear the costs. The project had already started in 2015, and the entire plant should be up and running in two years – and with a processing capacity of up to 49 billion cubic meters of natural gas per year, it should be one of the world's largest gas processing projects. Both companies actually wanted to strengthen their strategic cooperation.

But nothing will come of it. When asked by stern, a company spokesman said that Linde had "not been looking for any new business in Russia for a few months now." In addition, they are working on reducing the presence in Russia "by stopping deliveries to certain customers and selling industrial plants". This also applies to the LNG project. For the company, this means depreciation of around one billion US dollars. In the meantime, there is even a threat of dramatic job cuts.

So while a clear no to cooperation with Gazprom resounds from one corner, another group remains loyal to the Russian energy giant.

CEO Mario Mehren recently announced that Wintershall Dea's business in Russia will not change for the time being. While Linde, for example, is accepting financial and personnel losses, Wintershall says it wants to protect the assets and employees in the country. "A complete exit from all ongoing activities in Russia would be a very far-reaching decision with enormous implications," said a Wintershall spokesman in June when asked by stern.

Hardly anything has changed two months later. "There are clear red lines. Red lines that also call into question the very foundations of long-term economic cooperation," it says on request. War is such a red line. Wintershall has therefore decided not to pursue any further gas and oil production projects. New projects are set. "In addition, Wintershall Dea wrote off around 1.5 billion euros due to the impairment of Russia-related activities - one billion euros of which relates to the write-off of the financing of the Nord Stream 2 pipeline project."

However, Wintershall is sticking to the prestige projects in eastern Russia. For example, at the Yuzhno Russkoye natural gas field, in which Wintershall has a 25% stake and in which 14 billion cubic meters of gas are produced every year. "Simply leaving Russia would mean giving the Russian government a great gift and I see no reason for it," the board said. Wintershall also has a 15.5 percent stake in the now decommissioned Nord Stream 1 pipeline.

The group was sharply criticized for its decision. "They are benefiting from a brutal war and at the same time millions of Europeans are being driven into energy poverty by extortionate prices," says Louis Wilson of the non-governmental organization Global Witness. The NGO published a study in June that shows how much the Russian war chests benefit from working with the German company.

The fact that Wintershall is not withdrawing from Russia may have other reasons beyond the statements made by the Executive Board. On the one hand, the group does not only belong to the German chemical company BASF (73 percent). The Letter One investor group, which belongs to Russian billionaire Mikhail Fridman, also holds a 27 percent stake. It is fitting that Wintershall has leased Germany's largest gas storage facility in Rehden, Lower Saxony, to Gazprom for participation in gas fields in Siberia.

Although the gas storage facility has been nationalized by the federal government since the Russian invasion of Ukraine, internal documents available to ARD provide further evidence of the involvement of the two companies. According to the report, the German group is "our biggest supporter in Europe" for Gazprom. The hope of the Russian energy giant: a stronger lobby and "better protection against sanctions". 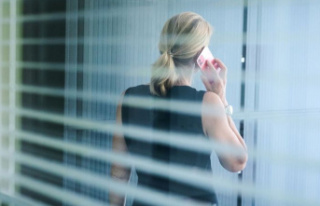 Index: proportion of women in top public floors is...