Russia goes into receivership for the first time in 100 years

Russia has gone into receivership for the first time in a hundred years. 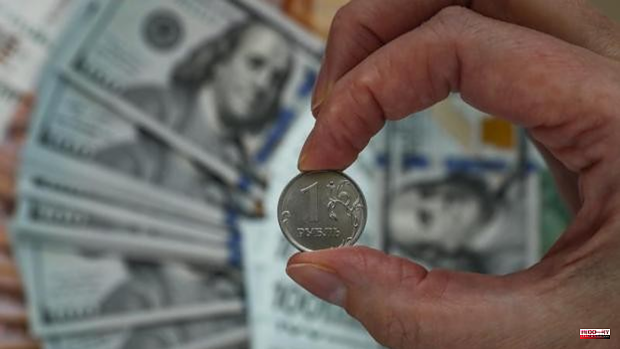 Russia has gone into receivership for the first time in a hundred years. The 'default' comes after the end of the grace period for the payment of nearly 100 million dollars in interest on its sovereign debt, according to what the Bloomberg agency reported on Monday. The 30-day grace period for Russia's creditors to receive payment arrived this Sunday.

According to Bloomberg, this situation is considered a 'default' or suspension of payments and it is the "culmination of increasingly severe Western sanctions that have blocked the ways of payment to foreign creditors."

"It is a grim sign of the country's (Russia) rapid conversion into an economic, financial and political pariah," the agency said.

In parallel, Bloomberg highlights that given the deterioration that the Russian economy has already suffered, the 'default' hardly changes the daily life of Russians and it is an event of a "rather symbolic nature".

Last week, the Russian Ministry of Finance announced that it had paid in rubles the coupons of two Eurobonds maturing in 2027 and 2047 denominated in dollars and that, therefore, it had met the obligations of the State with foreign holders of Russian debt. .

1 Seven wineries in Méntrida oppose photovoltaics and... 2 The summer of recovery: full hotels and pre-Covid... 3 Galicia is running to take advantage of the pull of... 4 Artificial Intelligence to compose Ai-lalelo 5 Sánchez and Puig dismiss as Government delegate in... 6 An 82-year-old woman dies in a fire in her home in... 7 The National Court orders the closure of the investigation... 8 The highest diffuse gas emission is on Teide 9 Carriers decide not to reactivate the strike and give... 10 Changes in tobacco prices in Spain from this week:... 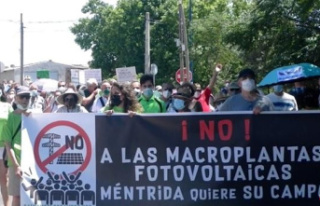