In a world that has changed dramatically in recent years as a result of the corona pandemic and the war in Ukraine, it may even be good news: the fashion preferences of people in Germany are still the same as they used to be. 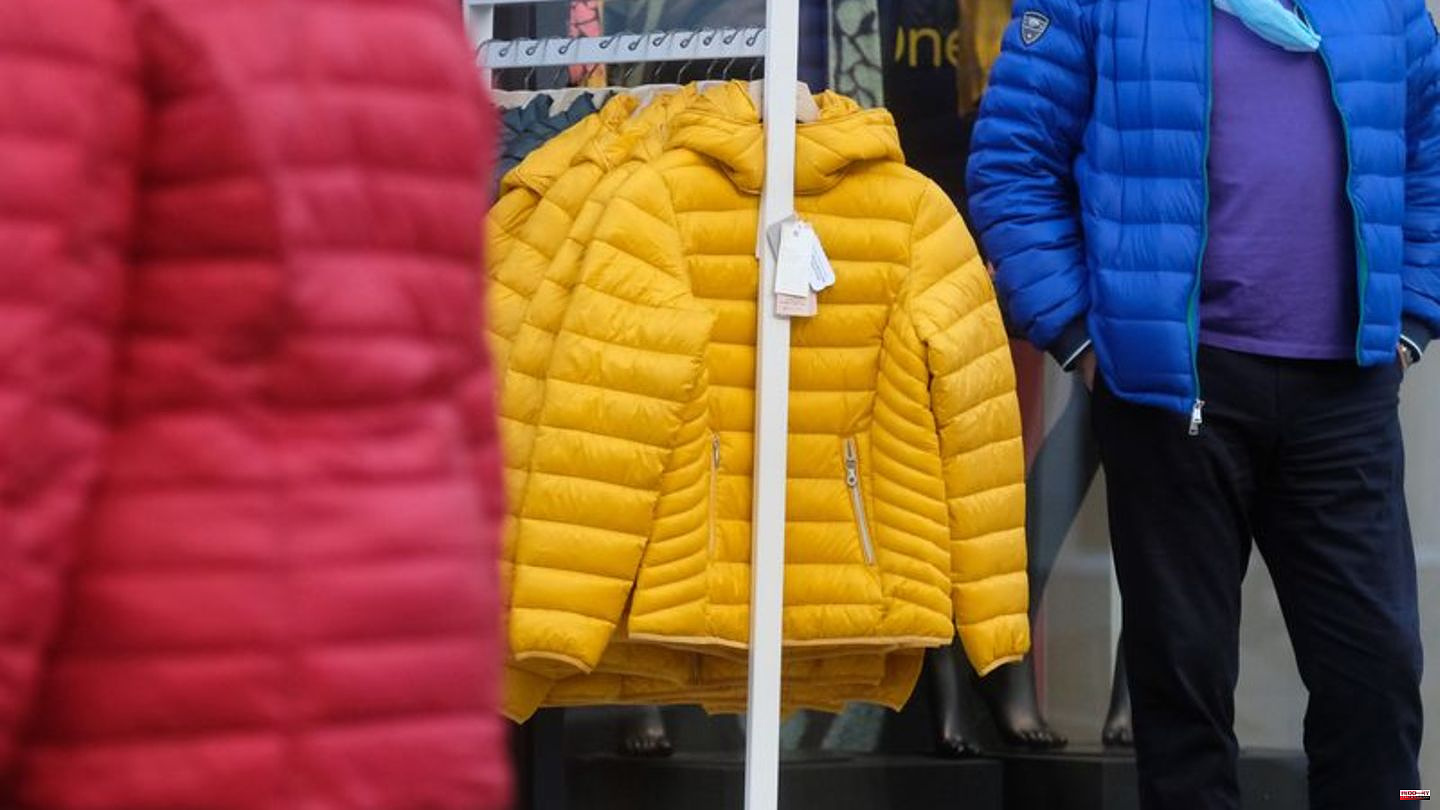 In a world that has changed dramatically in recent years as a result of the corona pandemic and the war in Ukraine, it may even be good news: the fashion preferences of people in Germany are still the same as they used to be.

In the eyes of the vast majority of consumers, clothing must above all fit, offer good value for money and be comfortable, according to a representative survey published by the fashion association GermanFashion on Tuesday. Fashion trends, on the other hand, play a comparatively minor role for most people when buying clothing.

"In a world that has changed dramatically again within a year and that is constantly presenting everyone with new challenges, both privately and professionally, German fashion consumers are anything but dynamic," summarized the managing director of GermanFashion, Thomas Lange , the results of the survey, for which more than 2000 people provided information about their shopping behavior and the contents of their closet.

Consumers need to tighten their belts

The most striking difference to previous surveys: The price has become a little more important when buying clothing and has pushed wearing comfort from second to third place as a decision-making criterion. "This trend will certainly continue, as many consumers have to tighten their belts," said German Fashion President Gerd Oliver Seidensticker.

Basically, according to the survey, practical, comfortable and timeless items of clothing dominate in German wardrobes. On the other hand, the very fashionable or unusual models that are most discussed among fashionistas are not very common.

Striking: Entry-level price brands are much more common in women's wardrobes than in men. The lords of creation proved to be significantly more brand-oriented than women in the survey.

The shops also notice this very tangibly in the tills. According to the Federal Statistical Office, the real sales of fashion retailers in the shopping streets of German city centers in the first nine months of this year - adjusted for inflation - were 11 percent below the level of the pre-corona year 2019.

However, it is not just online retailers that have recently gained in importance as points of contact for purchasing clothing. According to the GermanFashion study, the trade in used clothing also increased. "Behind this there is probably on the one hand the desire for cheaper, more valuable clothing. But it is also possible that the younger target groups are becoming more aware of the brand," said Lange.

"Purchasing second-hand has become socially acceptable. No one is ashamed of it anymore - no matter how thick the wallet is," observed Kai Hudetz, Managing Director of the Institute for Retail Research (IFH) this year. According to Hudetz, three developments are giving the second-hand trade a tailwind: price increases, global delivery problems and the desire to live more sustainably.

After all, almost a third (29 percent) of consumers revealed themselves in the survey as fashion muddy and stated that they did not actively gather information about fashion and clothing at all. Unsurprisingly, complete disinterest in fashion was slightly more widespread among men (31 percent) than among women (27 percent). 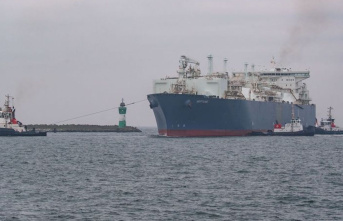