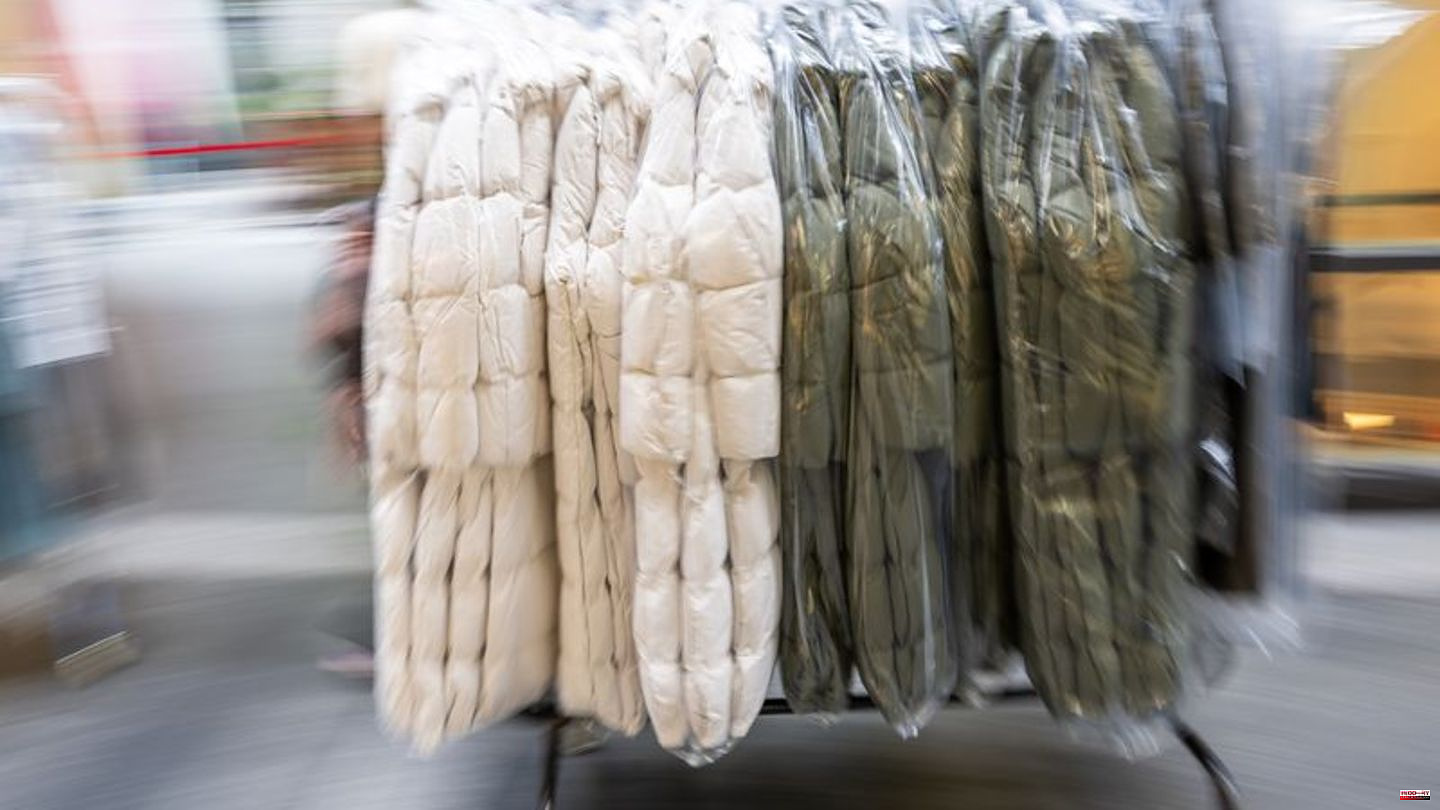 The war in Ukraine, rising inflation and disrupted supply chains also pose major challenges for the fashion industry worldwide. Management consultants McKinsey forecast that the industry is heading for a global downturn

The background: The fashion industry initially recovered quickly after the slump caused by the corona pandemic. Global sales grew by 21 percent in 2021 compared to the previous year and rose again by 13 percent in the first half of 2022. However, the Ukraine war and its consequences caused the upswing to slow down significantly in the second half of the year.

For 2023, the authors of the study therefore expect growth of 5 to 10 percent in the luxury segment. But only there. "For the rest of the industry, growth is likely to stagnate or even be negative in 2023," the study says.

However, there are likely to be large regional differences. Companies in the fashion industry still see the greatest potential for growth in 2023 in the Middle East and North America, where the energy price explosion is nowhere near as noticeable as in other parts of the world.

According to the study, however, the prospects are particularly bleak for the fashion industry in Europe, where experts believe that sales outside the luxury market may decline by up to 4 percent. Here, too, the luxury market will prove to be significantly more resilient than the rest of the industry - also because wealthy consumers and tourists from the USA and the Middle East, who suffered less from high inflation, supported demand for luxury products. 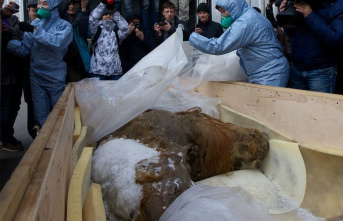 Lauterbach warns: "Zombie viruses" in the...