There is coughing and sniffling on every corner. 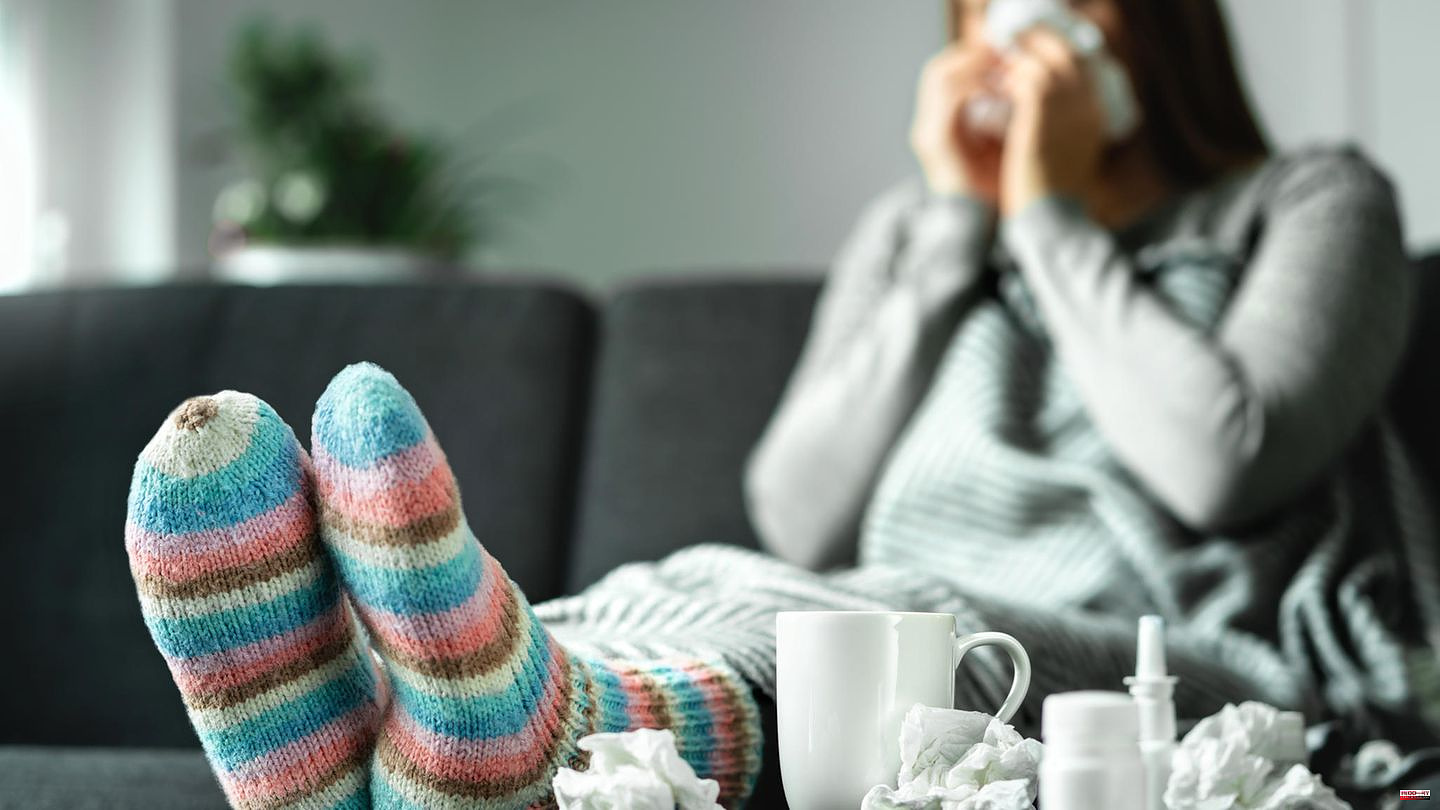 There is coughing and sniffling on every corner. In most cases, RS viruses or influenza viruses are to blame, as the Robert Koch Institute reports. Covid-19 currently only plays a comparatively small role. The extent to which people are ill and how long they are absent varies greatly in some cases. However, some people also need to be treated in hospitals.

Especially in children's hospitals, the situation is tense due to the many small patients with RS infections, as stern reported. Not only sick people come to the clinics, many employees in all areas of hospitals are also currently ill. The wave of illness does not stop at daycare centers, schools or railway companies.

In many places, the tasks that arise due to the high level of sick leave have to be managed with a reduced number of staff. "The number of sick days has also increased significantly in the last four weeks. The total number of acutely ill people will be less than a third of the employees," reports spokesman Tobias Pott from the Düsseldorf University Hospital. Covid-19 infections would now make up a comparatively small proportion. Especially in highly specialized areas, even a low level of staff shortages cannot be fully compensated for. "We are currently able to occupy fewer beds and perform fewer treatments in some areas."

At the University Hospital Hamburg-Eppendorf, there is currently an increasing trend towards infections among employees. "Since the beginning of the pandemic, planned and non-urgent operations have repeatedly had to be postponed and beds blocked. The number of operations postponed varies constantly. There are fewer planned interventions," says spokeswoman Anja Brandt.

Despite absences among all employees in the Cologne clinics, which include the hospitals in Holweide, Merheim and the Amsterdamer Straße children's hospital, patient care is secured, says spokeswoman Sigrid Krebs. Employees are often only absent for a few days, which means that the situation varies from day to day. "In individual cases, planned operations may be postponed. Since a large number of small children and adolescents are currently ill, the influx of patients at the Amsterdamer Straße Children's Hospital is exceptionally high. For this reason, there may be long waiting times and transfers to other children's hospitals ." The team at the Children's Hospital Amsterdamer Straße does everything to ensure the care of the patients - and they go to the absolute limit.

Citizens also feel the effects of sickness-related staff absences elsewhere. Deutsche Bahn is currently having to cancel many trains, especially in regional traffic. In Berlin, for example, the frequency of the S1, S3 and S5 had to be reduced at times this week, and the S75 only ran every 20 minutes at times. Due to illness, there were no trains on the S26 and S85 lines on Sunday. In Stuttgart, too, the frequency of two S-Bahn trains and one regional train has to be thinned out. Train cancellations are also increasing in North Rhine-Westphalia.

"As with almost all companies in Germany, the sick leave among our employees is currently high. Unfortunately, this can lead to regional operational restrictions in train traffic," explains a railway spokesman on request. "We very much regret the current restrictions for our passengers."

The railway adds that they are trying to keep the restrictions as low as possible and to find replacements at short notice. But: "If sick leave is so high for a long time, as can currently be observed, then a temporarily slightly reduced offer helps, which we can then run stably and reliably for our customers." In the third quarter of this year, from July to September, 18,676 journeys were canceled at DB Regio due to a lack of staff - last year there were only 6935 in the same period.

In the case of train and bus drivers, the wave of illness is also hitting an already thin staffing level. The Berlin transport company BVG cut the regular bus timetable by three percent of all trips after the summer holidays because there were no drivers. Further timetable changes for buses and trains due to sick leave are currently not planned, says a BVG spokesman.

Other transport companies, such as the Hamburger Hochbahn and the Munich transport company MVG, also rely on slightly thinned out timetables. "With an above-average sickness rate, as we are currently recording, there is a risk that trips will be canceled spontaneously, since nobody can step in when sick," says a Hochbahn spokesman. In order to avoid unplanned trip cancellations, the transport company has therefore slightly reduced the offer on some bus and train lines since November. In addition, private bus companies have been commissioned to take on individual journeys. "Due to the persistently high sickness rate, we have decided to continue these adjustments until at least mid-January."

The wave of colds hits particularly hard where many children come together in a small space: in daycare centers and schools. Depending on the school, up to 40 percent of the students in Berlin are ill, reports the "Tagesspiegel". In Hamburg, every sixth teacher is currently on sick leave. At individual schools, the staff shortages are so great that "school operations are sometimes restricted," says a spokesman for the school authorities.

1 Christmas gifts : PlayStation 5 plus God of War bundle... 2 Myth check: If you have a cold, you should avoid milk... 3 Jörg Draeger: Then he wants to "go all out!"... 4 Royals: media scolding - racism: Harry and Meghan... 5 Pets: Pet hair remover: How to get rid of dog and... 6 Islamic Republic: Iran executes protesters for first... 7 Berlin and Munich: disruptive actions by climate activists... 8 National team in crisis: Flick's huge tasks:... 9 District of Bad Kreuznach: Ten injured in an accident... 10 "Contraceptive revolution": condoms in France... 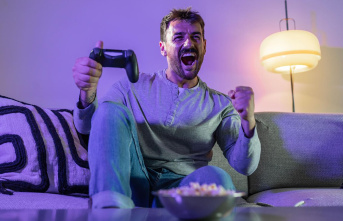