The Russian war of aggression against Ukraine affects many sectors of the economy. 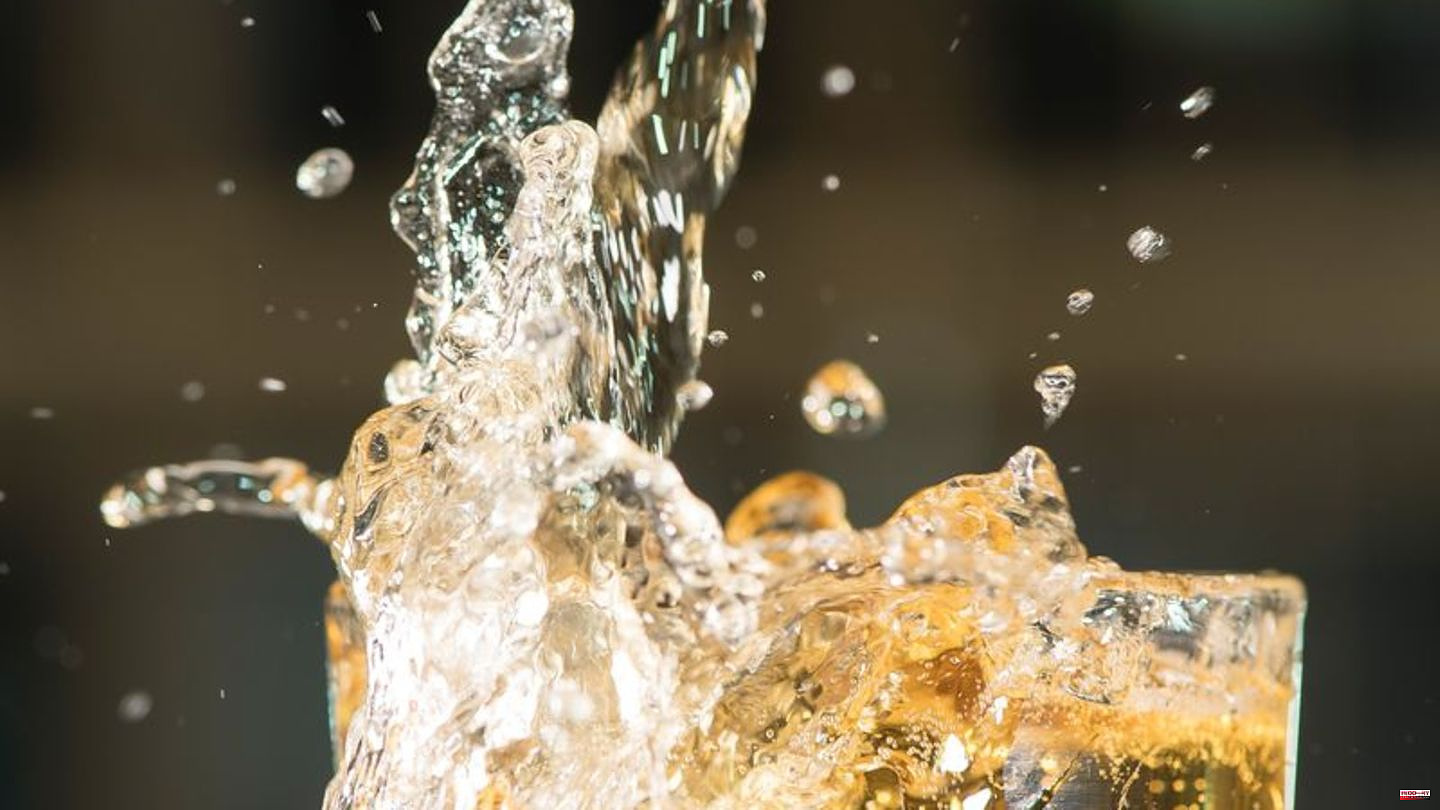 The Russian war of aggression against Ukraine affects many sectors of the economy. Also on the German beverage manufacturers? Allegedly, because of the war in the Ukraine, they could not produce any apple juice spritzer. But that's not true - the fruity drink will continue to be on the shelves.

Allegation: The war in Ukraine led to a production stop for apple juice spritzer because it disrupted the supply chains for apple concentrate.

Facts: There is no nationwide production stop for apple juice spritzer, as Klaus Heitlinger from the Association of the German Fruit Juice Industry (VdF) confirms when asked by the German Press Agency.

In Germany, however, less apple spritzer is currently being produced than is normally the case, according to the VdF. However, the restrictions on production have nothing to do with a shortage of apple concentrate from Ukraine. In 2021, around 6,000 tons of concentrate were imported from Ukraine for German fruit juice production. This corresponds to only around two percent of the quantity imported into Germany. Most of the concentrate is imported from Poland.

A lack of carbon dioxide (CO2) - and thus of carbonic acid - is responsible for the currently reduced apple spritzer production. This is created by a chemical reaction between CO2 and water.

Most beverage manufacturers obtain the CO2 for this as a by-product of fertilizer production. This energy-intensive production was shut down because of the increased energy prices. As a result, the beverage industry currently has less CO2 and therefore less carbonic acid available than usual. Only manufacturers who have their own CO2 generation are not affected. 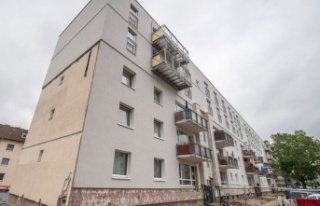