The last German nuclear reactors are scheduled to go offline in mid-April. 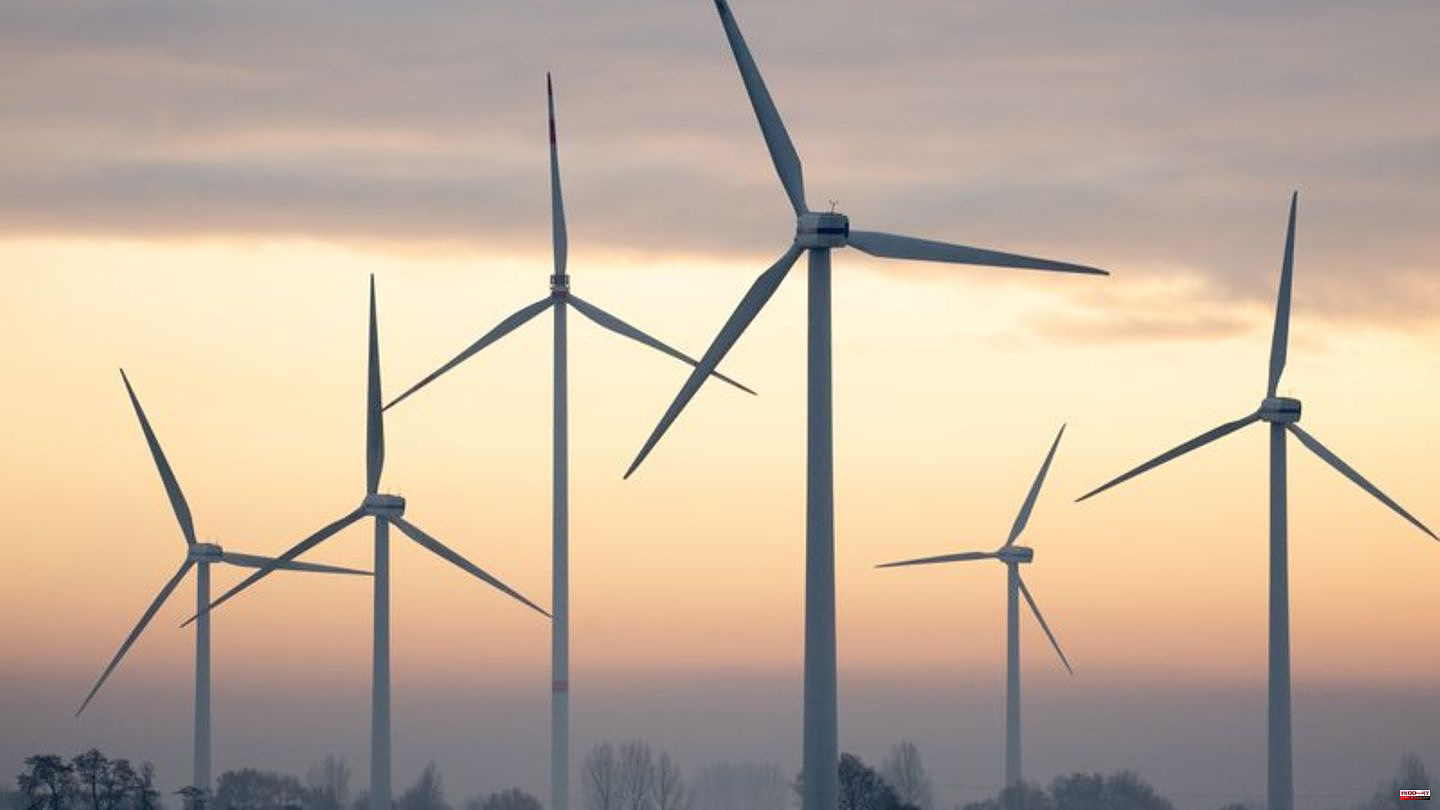 The last German nuclear reactors are scheduled to go offline in mid-April. In its coalition agreement, the Federal Government relies on the power of renewable energies to reduce Germany's CO2 emissions. But proponents of nuclear power are mobilizing against solar and wind energy.

Claim: In this month, solar and wind energy contributed less to the power supply than the three remaining nuclear power plants, tweeted Frank Schäffler, a member of the Bundestag for the Free Democratic Party (FDP), on December 13.

Facts: In 2022, the last three German nuclear power plants (NPP) will only make a small contribution to the net public electricity generation in Germany - in contrast to renewable energies from wind and sun, for example.

According to the Fraunhofer Institute for Solar Energy Systems, the share of nuclear power in the current year is around 6.7 percent (as of December 19, 11 a.m.). On the other hand, significantly more electricity for the public and private households comes from renewable energies. Wind (24.3 percent), sun (11 percent via grid feed-in) and other sustainable energy sources such as biomass together make up almost half (49.2 percent). To date, 33.4 percent has been generated with lignite and hard coal. Natural gas accounts for 9.6 percent of electricity from the socket.

Seen over the year, wind and sun are ahead in terms of electricity production compared to nuclear power plants. But what did it look like in the end? Is an alleged wind and sun doldrums actually noticeable in November and December? Here, too, current data from the Fraunhofer Institute paints a very different picture than critics of the energy transition would have us believe.

November: It is true that solar energy alone accounted for around 4.2 percent of net public electricity generation in Germany than nuclear energy (6.7 percent). The fact that the sun shines less often and less intensively is not untypical in the dark season. But the yield from wind turbines on land or at sea is far above the atomic value - a share of 29.7 percent.

December: If you look at the data so far, then until Monday morning the values ​​for solar, wind and nuclear energy were actually closer to each other than in the previous months. And yet wind (14.4 percent) and sun (1.2 percent) together have contributed more to the power supply this month than the last three German nuclear reactors (6 percent).

The "electricitymaps.com" website, on which electricity consumption and production are visualized in real time, also shows that between November 17 and December 17, wind (around 12.9 percent) and sun (1.1 percent) were together larger share in electricity production than nuclear energy (5.8 percent).

What happens on windless and cloudy days?

Of course, there can also be no wind and dull winter days, when households consume a lot of electricity on the one hand and hardly any solar or wind power is produced on the other. As long as there is no corresponding capacity for electricity storage, fossil fuels such as coal or gas will continue to come into play.

However, it is wrong to say that the three nuclear reactors together surpass all solar and wind power plants in terms of electricity production. In addition, the power plants Isar 2, Neckarwestheim 2 and Emsland will only run in so-called stretching operation beyond the shutdown originally planned for the turn of the year. The reactor core continues to be used after the actual end of the cycle of the fuel elements. However, it gradually loses performance - around 0.5 percent a day, according to the Society for Plant and Reactor Safety.

After the end of a cycle, new fuel elements would actually have to be used. But because of the nuclear phase-out decided years ago, this step is ruled out for the German nuclear reactors according to the current legal situation.

Analysis: For the first time, more electricity in the EU from renewables than from gas 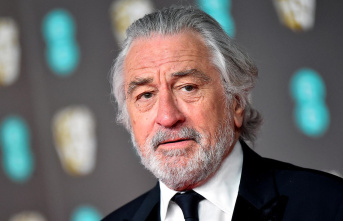