In the future, batteries in devices such as mobile phones and laptops in the EU must be able to be exchanged and replaced by private individuals themselves. 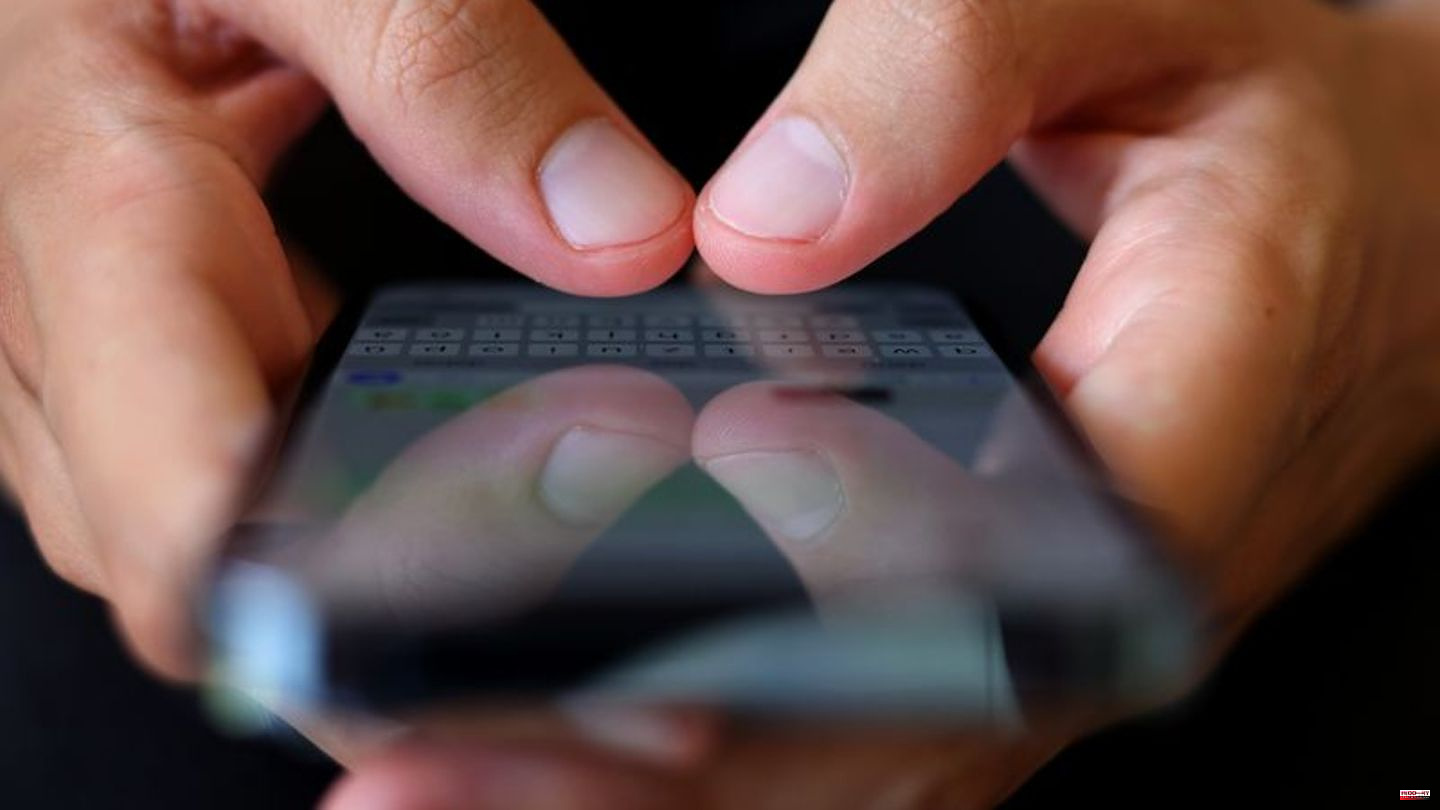 In the future, batteries in devices such as mobile phones and laptops in the EU must be able to be exchanged and replaced by private individuals themselves. This is part of new EU guidelines that negotiators in the European Parliament and the EU states agreed on Friday evening. According to the EU Parliament, it will take three and a half years from the entry into force of the new EU law until the rules for replacing batteries apply. This comes after Parliament and EU countries have formally endorsed the compromise, which is considered a formality and usually takes a few weeks.

"The only exceptions are devices that are mainly used in wet environments," said Green MEP Malte Gallée. Also excluded from the rules are devices that could cause safety problems when replaced by consumers, as well as professional medical devices.

The deal goes back to a proposal by the EU Commission that the authority presented in December 2020. From raw material extraction to recycling, batteries in the EU are to become more environmentally friendly. The aim is also to extend the life of the batteries and to comply with social and ecological standards when extracting important raw materials such as lithium or cobalt.

EU Industry Commissioner Thierry Breton emphasized that batteries are of central importance for electromobility. Demand will increase more than tenfold by 2030.

The new requirements also include minimum collection targets for different types of batteries. In addition, minimum amounts of recovered cobalt, lead, lithium and nickel from production and consumer waste must be reused in new batteries in the future. By the end of 2030, the EU Commission will also investigate whether batteries that cannot be recharged should no longer be used. 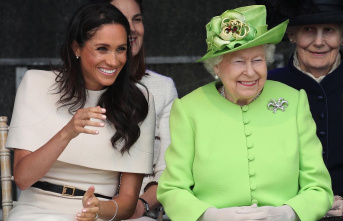 Netflix documentary: A scene that makes many Brits...