Report: The highlights of the CES 2023 in Las Vegas: Good mood included

The automotive industry has largely said goodbye to the once important major events in Geneva, Frankfurt, Paris and Tokyo. 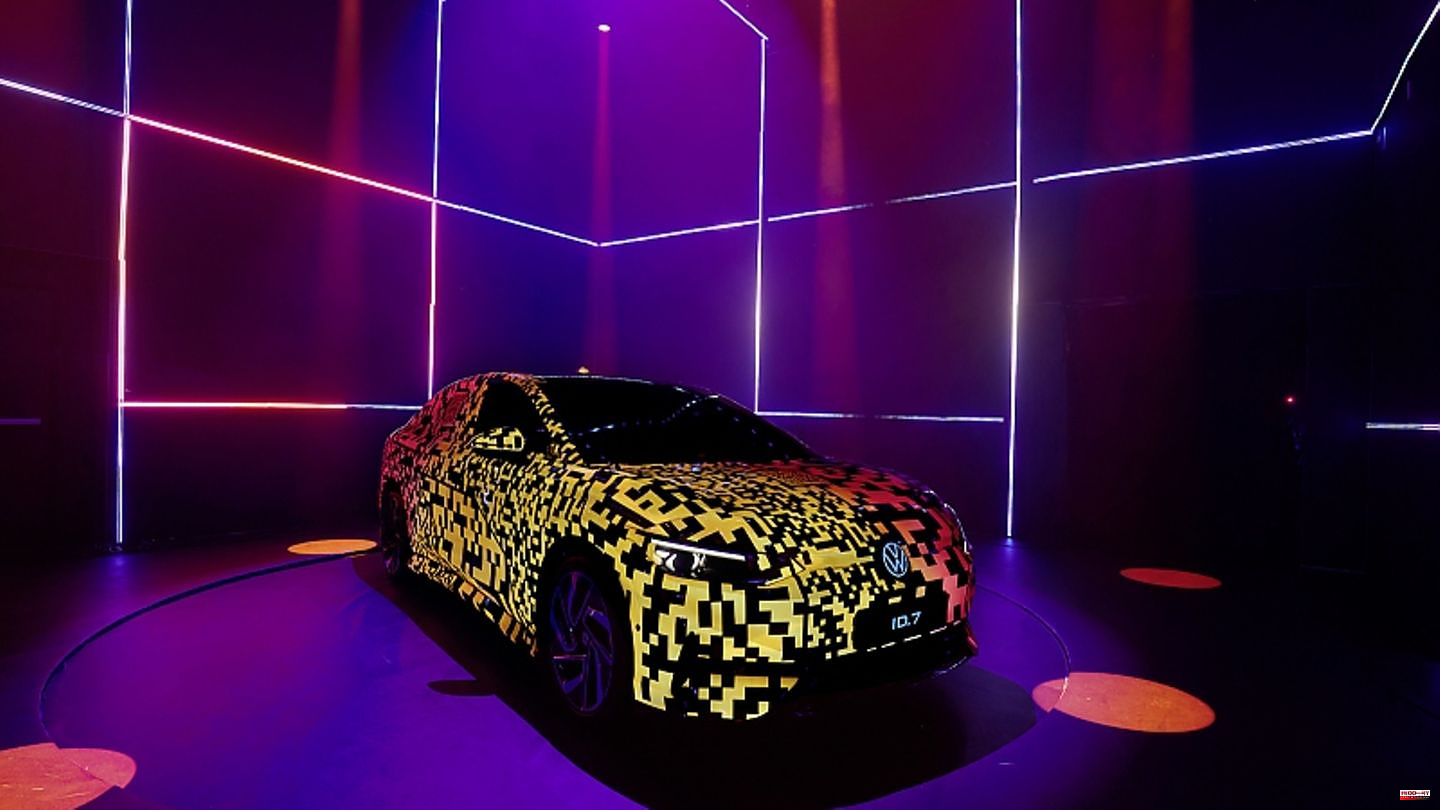 The automotive industry has largely said goodbye to the once important major events in Geneva, Frankfurt, Paris and Tokyo. But at the CES, the car manufacturers, who would love to mutate into tech companies, are really trumping this time. With the i Vision Dee, BMW is showing a Hollywood-ready outlook on its new electric class, which is set to celebrate its premiere in 2025 with the new three-seater. For the big show, BMW CEO Oliver Zipse brought Arnold Schwarzenegger, David Hasselhoff and the human film cars Herbie and Kitt onto the stage of the Pearl Theater. The new class should not shine with large displays, but be the ideal companion in traffic and life. The electrically powered Dee - Digital Emotional Experience - is a mid-size sedan based on the three model - with a classic three-box design, short overhangs and a reduced interior. Of particular importance is the new head-up display, which is supposed to cover almost the entire windscreen. Here, the most important information is not projected into the driver's field of vision, as was previously the case, but the windscreen serves as a large display of the future.

With so much entertainment, Carlos Tavares found it difficult to stage the Stellantis Group in style. It was all the more surprising that Tavares also announced an electric pick-up for the USA with the Ram 1500 Revolution BEV and delighted muscle car fans with the electric Dodge Charger Daytona SRT. The big news in the desert city, however, was the spectacular study of the Peugeot Inception Concept, a 500 kW / 680 hp luxury sedan in the style of a glass spaceship, which only has to be charged again after 800 kilometers. This is what the new electric platform looks like – Stellantis CEO Tavares wants to bring a total of 75 new electric cars to customers by 2030.

But at the CES, even in the newly created car hall, it's not just about the vehicles themselves. The major event for up to 150,000 trade visitors is primarily a showcase for the entertainment and computer industry. Unlike the old auto shows in Geneva, Detroit, Tokyo or Frankfurt, the car manufacturers were rather small secondary players among the almost 2,500 exhibitors, because the entertainment industry is showing new displays, entertainment of tomorrow, while the IT manufacturers with the latest processors and chips shine. It's about cybersecurity, smart phones, sensor technology and playable surfaces - often in the shadow of Samsung, Nikon or Qualcomm, the otherwise self-confident car manufacturers only played the role of divisional provider. This time, however, automakers were loudly putting their stamp on CES 2023. It's no wonder that the CES has long since become the favorite show of many car brands and the Las Vegas Convention Center and many of the large hotels on the Strip are beating loudly.

This year, it's not just brands like BMW, Stellantis or Volkswagen that are banging on the drums. After two surprising appearances at trade fairs, Sony finally cleared away the doubts that they wanted to enter the car business. Instead of the previous development partner Magna, the new electric brand Afeela is being launched together with the Japanese manufacturer Honda, which is to produce electric models from 2026. Volvo is showing its flagship EX90 for the first time on the North American continent and Volkswagen is pulling the cloth from the ID7, its electric luxury sedan. It should easily cover 700 kilometers with one battery charge and thus become the electric Passat of the near future. With its new EX90, Volvo does not focus on design or electric drive, but on its technology platform, because the Chinese Swede is setting new standards here with countless sensors, a lidar and eight cameras and wants to be the safest car in the world.

In addition to the cool electric flounder of the EQXX, Mercedes not only presents an oversized super dachshund and its own charging network with more than 10,000 quick charging points in the USA, Europe and China, but also the cooperation with MN8 Energy. By 2027, based on the Tesla model, a network - open to all manufacturers - of more than 400 charging parks with more than 2,500 high-speed stations (up to 350 kW) should be created. The Mercedes customer can reserve the charging station from inside the vehicle so that there are no waiting times.

Togg is making his second major appearance after last year's premiere. Next year, the first all-Turkish (electric) car will be on the road in Turkey. The electric mid-range SUV can be ordered from next month in Turkey and from the end of 2024 throughout Europe - based on the gaming model. Audi lets the rear passengers immerse themselves in distant entertainment spheres with Holoride glasses, while Hyundai and Kia show a platform for creative talents at CES 2023 with "Zero1Ne", which promotes an ecosystem for creative people and start-ups. Supplier Continental will be working together with American semiconductor manufacturer Ambrella on the road to autonomous driving. At CES, competitor ZF is showing the next generation of level 4 autonomous shuttles, which will be used in inner cities on structurally separated lanes for passenger transport. For this purpose, the people movers are equipped with the latest sensor technology consisting of lidar, radar, camera and noise detection systems, which guarantee precise environment recognition. The heated seat belt from ZF is imaginative and is intended to create a feel-good atmosphere not only in electric cars. 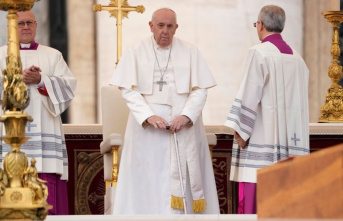